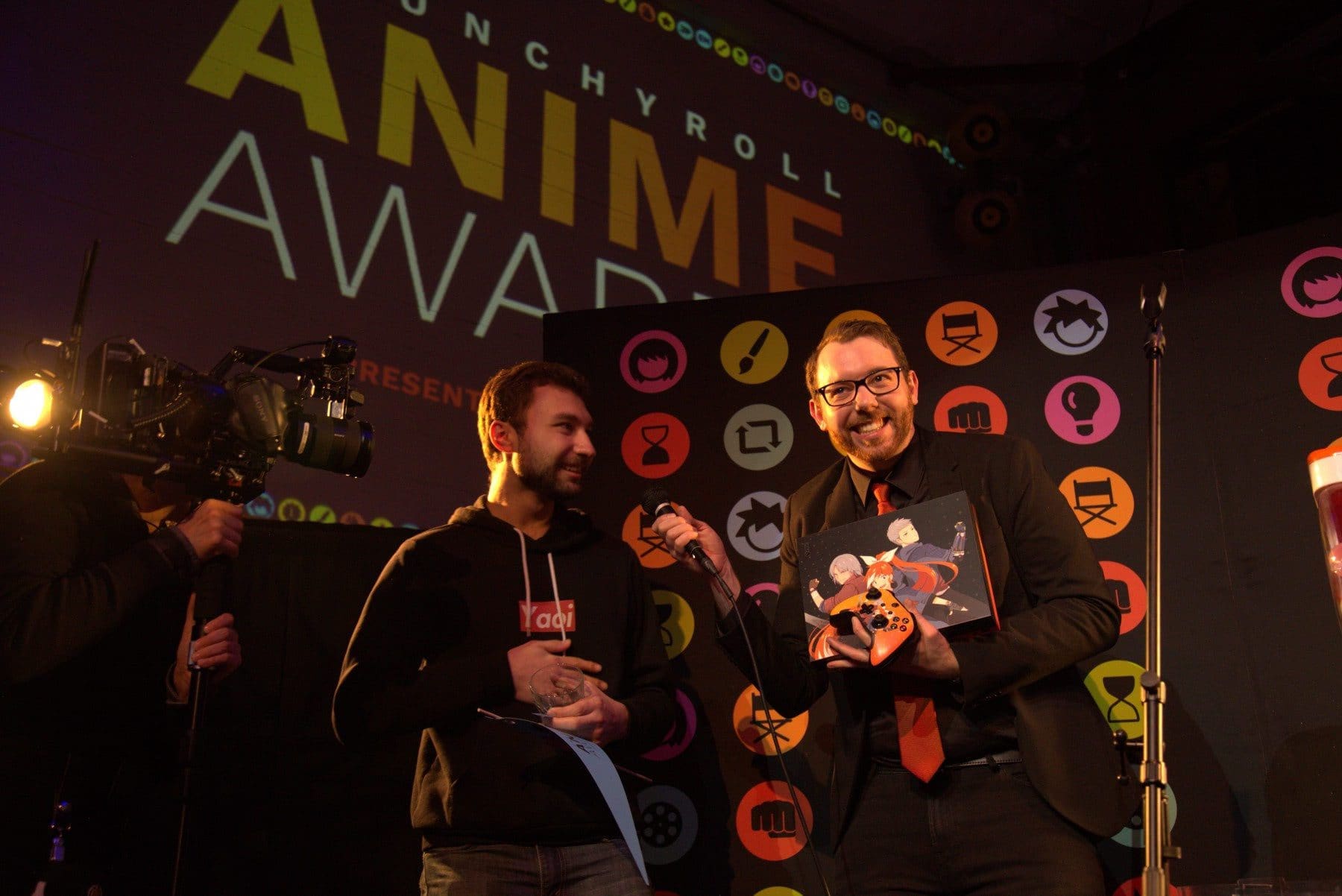 Crunchyroll, the world’s most popular anime brand, announced the winners from the third annual Anime Awards, presented by Devil May Cry 5. The annual Anime Awards celebrate the best and brightest in Japanese animation with categories honoring all your favorite series, characters, moments, and more from anime in 2018.

Anime as an industry experienced incredible growth over the last year. With widespread celebrity endorsements, inclusion in mainstream cultural events, and a marked interest from Hollywood, anime has been pegged as a $20B industry, with no signs of slowing down.

This year, over 5 million global votes were cast across 15 categories from fans celebrating their favorite characters, series, and creators, up from 2.1 million votes the year before. Winners of the Anime Awards were announced at a live event in San Francisco, and streamed to anime fans around the world exclusively on Twitch.

Winners of this year’s Crunchyroll Anime Awards include:

Additional highlights from the Anime Awards:

Presenters at this year’s Crunchyroll Anime Awards include: