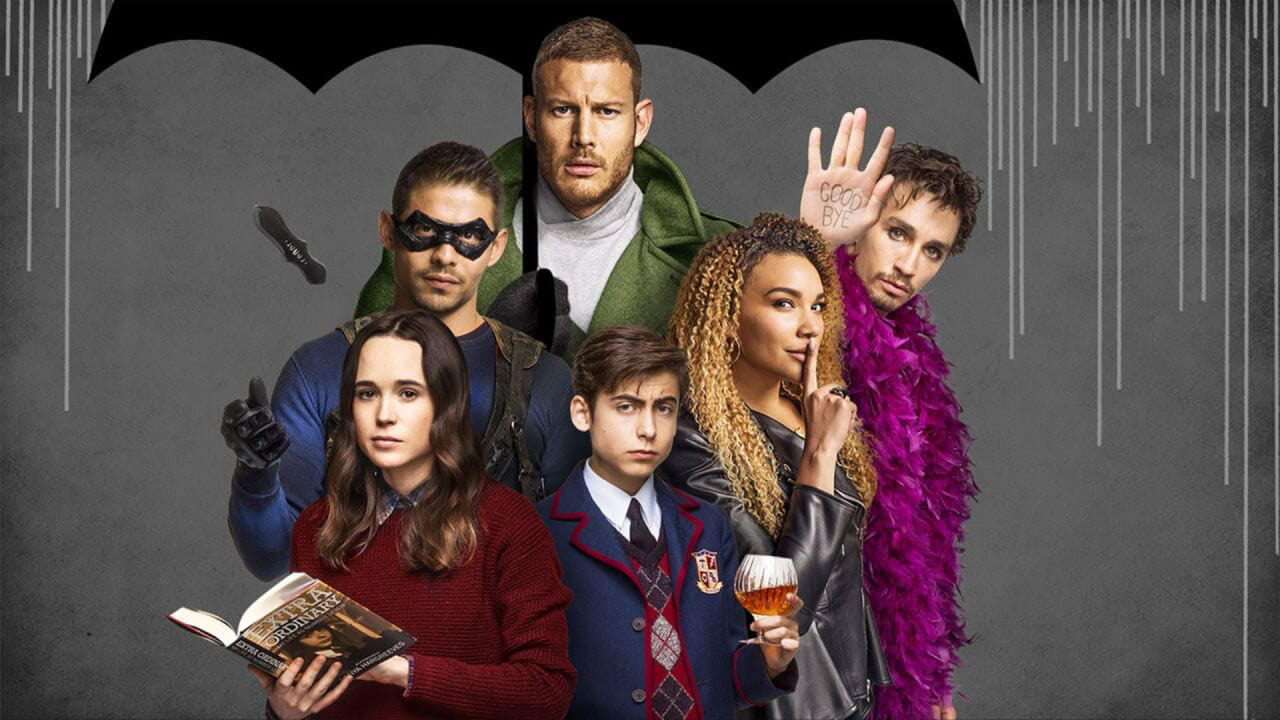 Everyone’s family is dysfunctional in some way. It’s an unescapable fact of life that not everything will always be the picture of Stepford perfection after all. 12 years ago, Gerard Way and Gabriel Bá came together to make one of, in my opinion, the best comic book series from Dark Horse Comics to ever bless shelves across the world that showcased this exact fact in grisly detail; The Umbrella Academy. After years of waiting and rumors of film adaptions falling through, Netflix finally confirmed what fans of the comic had been calling for for over a decade: A live action series run on the streaming giant.

Much like other fans of the comic, when this was finally confirmed I was a bit apprehensive. After so many years, I had come to the conclusion that we may never see the Hargreeves family brought to the screen for a wider audience to fall in love with, and for me to fall in love with all over again. Then, it was confirmed by both Way and Bá that they would be helping with the creative process of the show and be producing it going forward. When this news came to light, I about lost my mind. It was then I knew that this show was going to turn out to be everything I could have ever hoped for 12 years ago when little 16 year old me fell head over heels for the series.

Let me tell you, I could not have been more right. From the way the series was shot, to the color treatment effecting the mood of each scene, and the stellar writing and acting to back it up, the Netflix adaptation of The Umbrella Academy was something I thought I was prepared for, but got blown completely away by in the end nonetheless. The casting was everything I personally could have ever hoped for, and the way the actors pulled off incredibly heartbreaking and emotionally raw scenes was a sight to behold. Bringing a series like this to life required no small amount of mastery at ones craft, and the direction of the series flowed perfectly from one episode to the next, expanding the world that Way and Ba had created to one full of more possibility than could be fully explored in one form of media alone.

The character development through out the first season paves the way for things to get even better as the series moves into season two, which was announced shortly after the shows explosive success in just the first week of it dropping. We see a family torn apart in the beginning, emotionally damaged by a father who treated the children more like weapons than actual people, brought together by the death of the same man who most of them grew into adulthood hating. As the season goes on, we learn of each characters struggle after life as a super hero in the public eye, and get a good look into what growing up living that life can do to a person in a very harsh and truthful light.

The show has been out for nearly a month now, and this review may come a bit too late for some who have already watched the series, however, if for some crazy reason you haven’t taken the time to watch it, I highly recommend fixing that now. The first season is 10 episodes, each episode being usually about an hour long. Even if you have never read the comic, the live action adaptation expands greatly upon the world that Gerard and Gabriel originally created back in 2007 and makes it easy for someone just coming into it to enjoy it as much as fans of the original comic. Take it from someone who did their waiting, 12 years of it, in nerd hell waiting for an on screen adaption of this series. Watch the damn show, and someone give Klaus a hug.

About The Umbrella Academy

Synopsis: A disbanded group of superheroes reunites after their adoptive father, who trained them to save the world, dies.

Based on: The Umbrella Academy by Gerard Way & Gabriel Bá 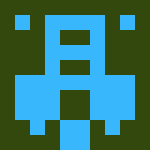