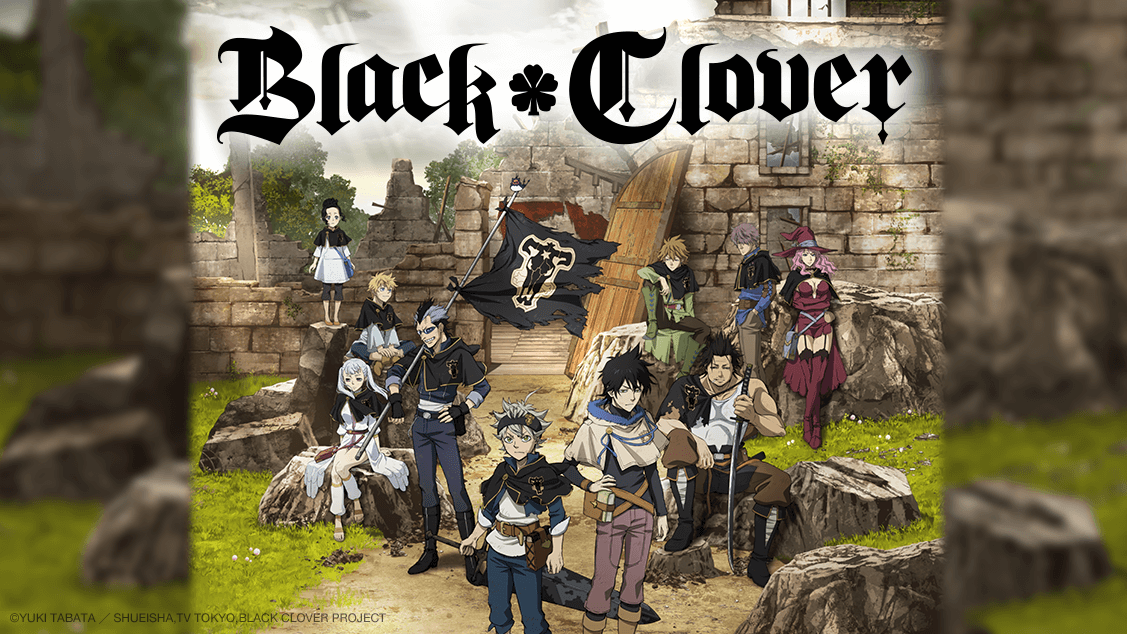 Crunchyroll is having a huge fall season jampacked with fan-anticipated shows. Here are some details of this season’s standouts all premiering on Tuesday, 10/3: 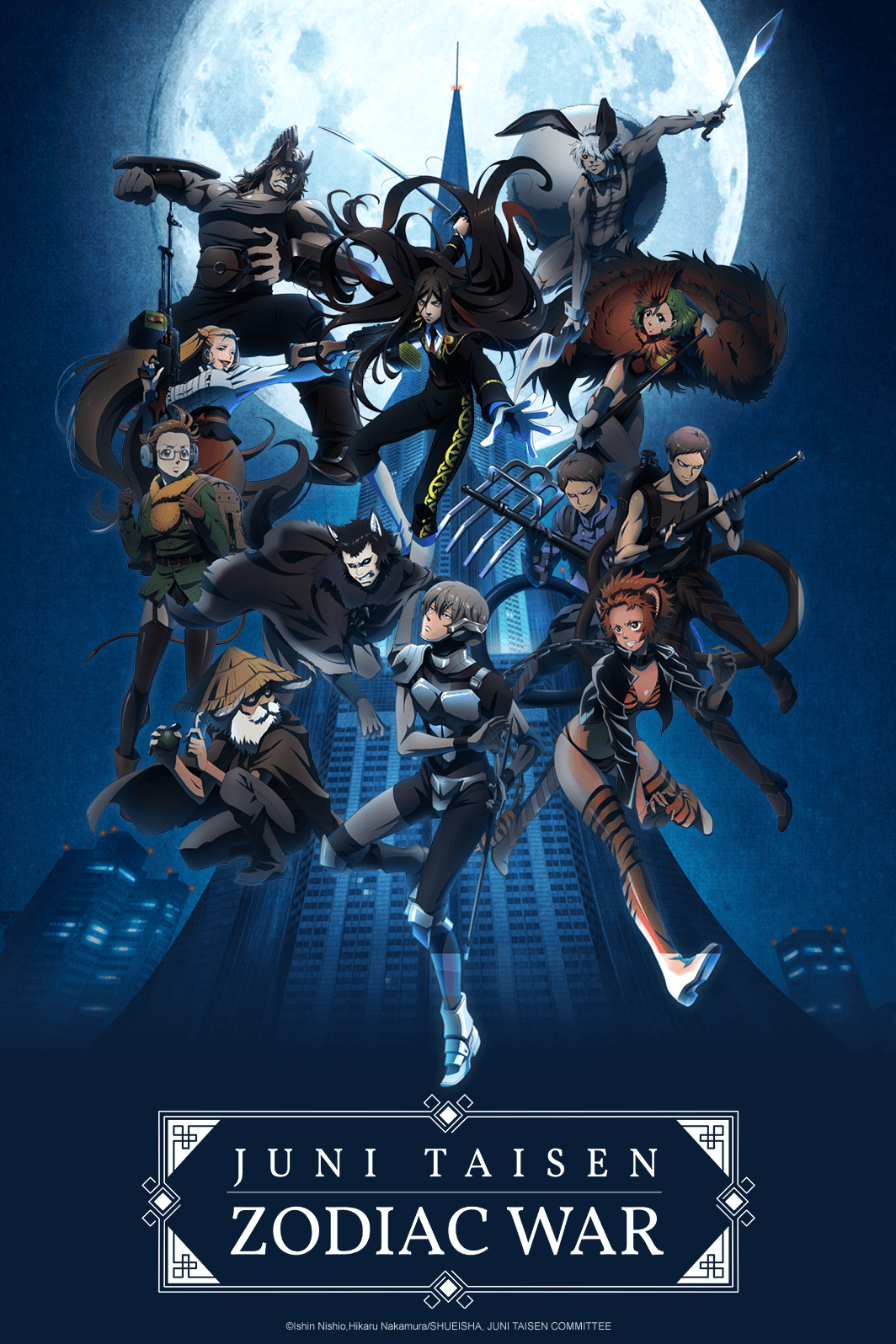