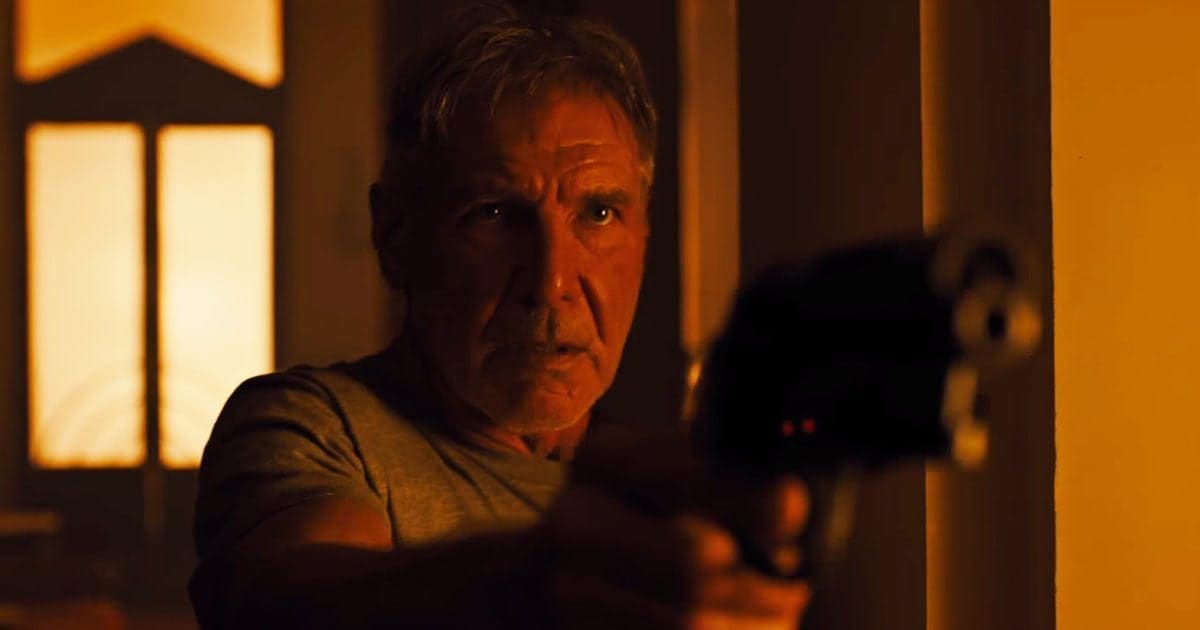 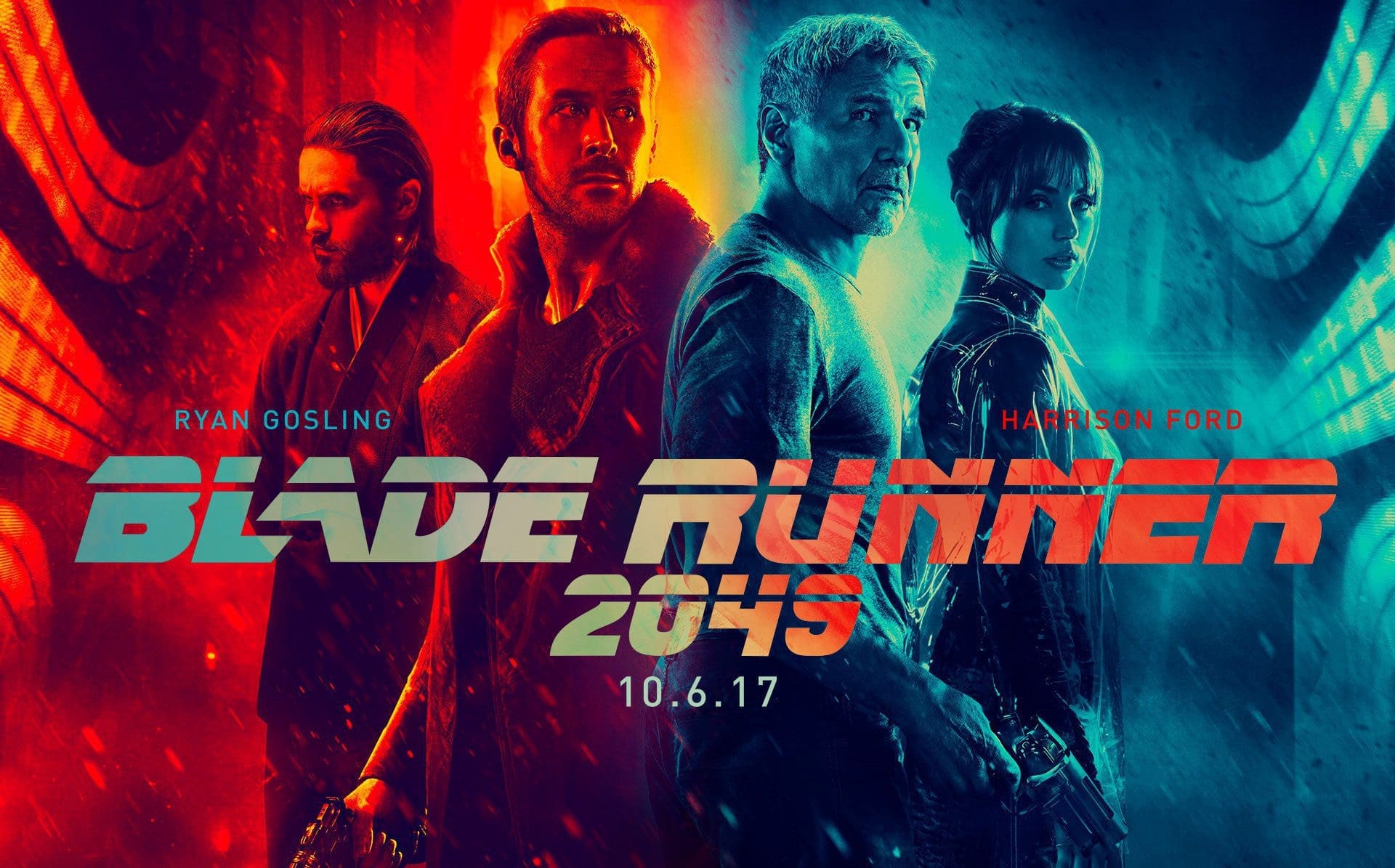 Blade Runner is a unique film. It didn’t initially perform well at the box office, but since its 1982 release, it has become known as one of the best science fiction films of all time. Denis Villeneuve is a unique director. His films cause people to think, and have been known to confuse modern audiences. Arrival and Sicario, his last two films, were critically acclaimed but baffled more than a few moviegoers. When you take such a unique film and pair it with someone like Villeneuve, the result is bound to create sparks, and that’s exactly what happened with Blade Runner 2049.

The long-awaited sequel to the sci-fi classic is finally here, but modern audiences may not be ready for it. If you’re familiar with the original Blade Runner, 2049 offers a virtually flawless sequel. It’s as if Villeneuve took the original film, progressed the timeline, and updated it for 2017. Unfortunately, not everyone is familiar with the original film, and if modern audiences were to watch the 1982 cult classic now, the two-hour runtime and complex plot would likely turn many people off. This results in a fairly mixed bag when it comes to Blade Runner 2049.

If you’re not familiar with the original Blade Runner, chances are you’re going to be a little bit lost while watching the sequel. The original film was known to be difficult to follow, and 2049 mimics that complex plot line in droves. That’s not to say Blade Runner 2049 is hard to watch, but there are quite a few references to the plot of the original film and not a lot of explanation. Anyone unfamiliar with the first film will understand the overarching plot points, but they’ll likely miss the complexities and finer details that help to make Blade Runner 2049 the faithful sequel that it is.

Even if you are familiar with the original film, and are looking for more of the same, you’ll only find some of that here. While 2049 clearly takes place in the same world, the original film was set in 2019, while the new film is set 30 years later. A lot has changed over the course of those 30 years, and even more will change throughout the nearly three-hour-long sequel. How the world evolves will please most fans, but there will surely be others who feel the film strays too far from the subtext of the original.

Blade Runner 2049 isn’t a summer popcorn flick. Explosions are few and far between, and there’s a lot to take in during almost every scene. This is a science fiction epic that feels like it burst out of the 80s and landed in 2017. Back in the days of Dune, TRON, and E.T. the Extra-Terrestrial, long sci-fi films that had more exposition than explosions were the norm. These days, if you don’t have some comic relief and a massive third act that threatens the Earth as we know it, audiences get bored or even confused. A modern audience may not be ready for all that Blade Runner 2049 brings to the table.

Looking at 2049 from a wider viewpoint, the acting is superb. You feel as though you’ve been thrown into Los Angeles in 2049. The loneliness of officer K (Ryan Gosling) and the harsh contrast he has to his no-frills, hard-nosed superior, Lieutenant Joshi (Robin Wright) will engross the audience in the world of Blade Runner. Every single member of the cast plays their role to perfection, and Villeneuve paints an expansive, larger than life world for the cast to play in. This is a massive film, both in scope and runtime.

It’s hard to imagine a better sequel for Blade Runner, but at the same time, it’s easy to see modern audiences leaving the theater lost and in a daze. The original Blade Runner was considered by many to be ahead of its time. Blade Runner 2049 feels like it may be arriving a few years too late. However, for fans of the original, or anyone who has been missing the sci-fi epics of yesteryear, there are very few modern films that come close to what Blade Runner 2049 offers.

Synopsis: A young blade runner’s discovery of a long-buried secret leads him to track down former blade runner Rick Deckard, who’s been missing for thirty years.