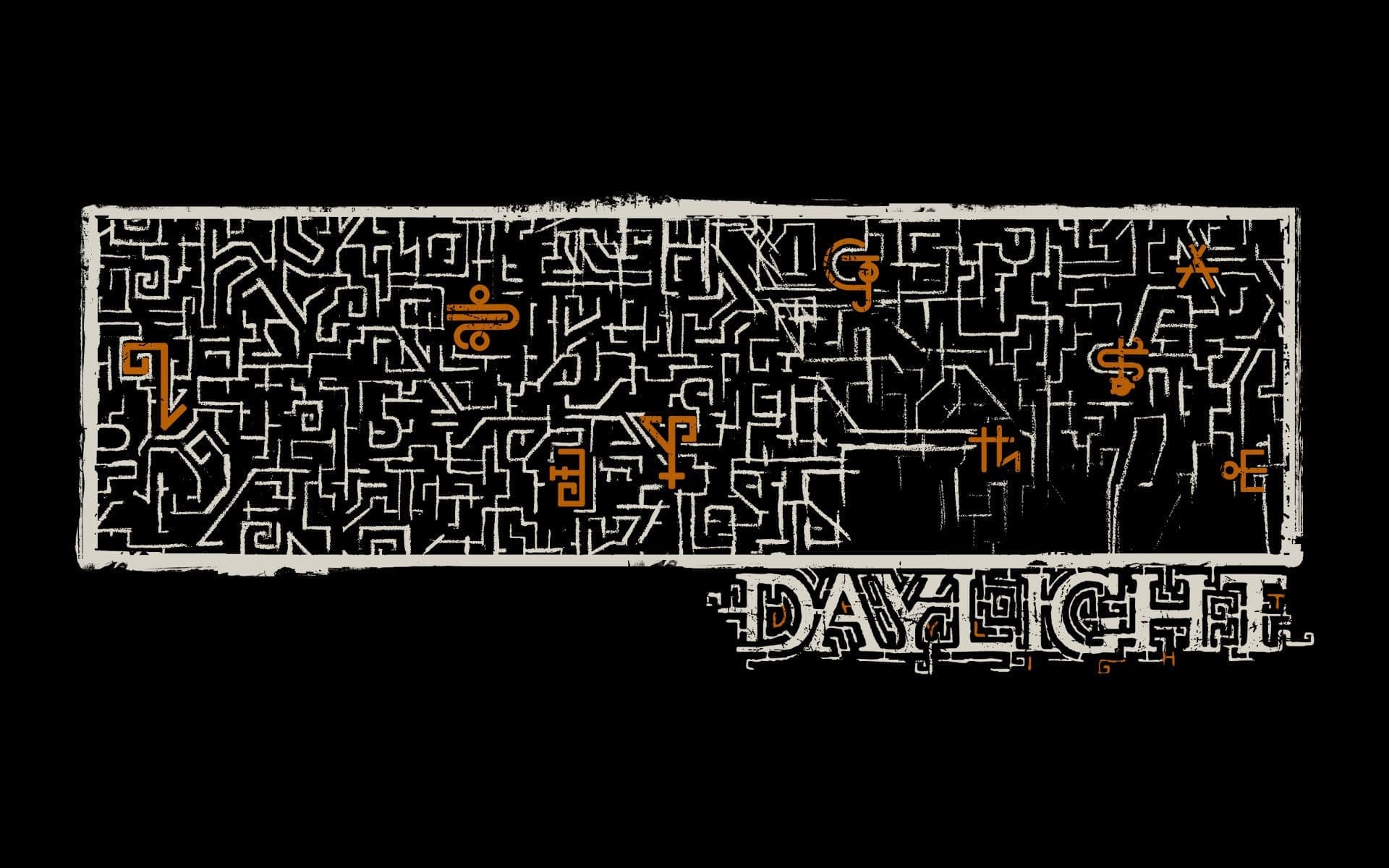 No doubt about it, if you are into horror games, you must have heard of the new horror game, Daylight that will be launching April 8th from developer Atlus. Coming for the PlayStation 4 and Windows PC, the game is already offering next-gen ideas with the inclusion of Twitch. With Twitch, Twitch stream viewers can type in a bit of text into the stream’s chat, while Daylight will react by making an equivalent sound in-game. Naturally, the streaming will be timed, so players are not constantly spammed by the new tech. Players will also have access to a full list of words that will work with the Twitch stream.

Sony has shown an interest in having their new gen console having more and more streaming capability. Sony and Atlus are hoping with this inclusion, viewers, and other players can add to the already terrifying game with the ability for players to interact with each other. It has been said that using RealD tech, both the PS4 and Windows PC will work on 3D monitors and televisions.