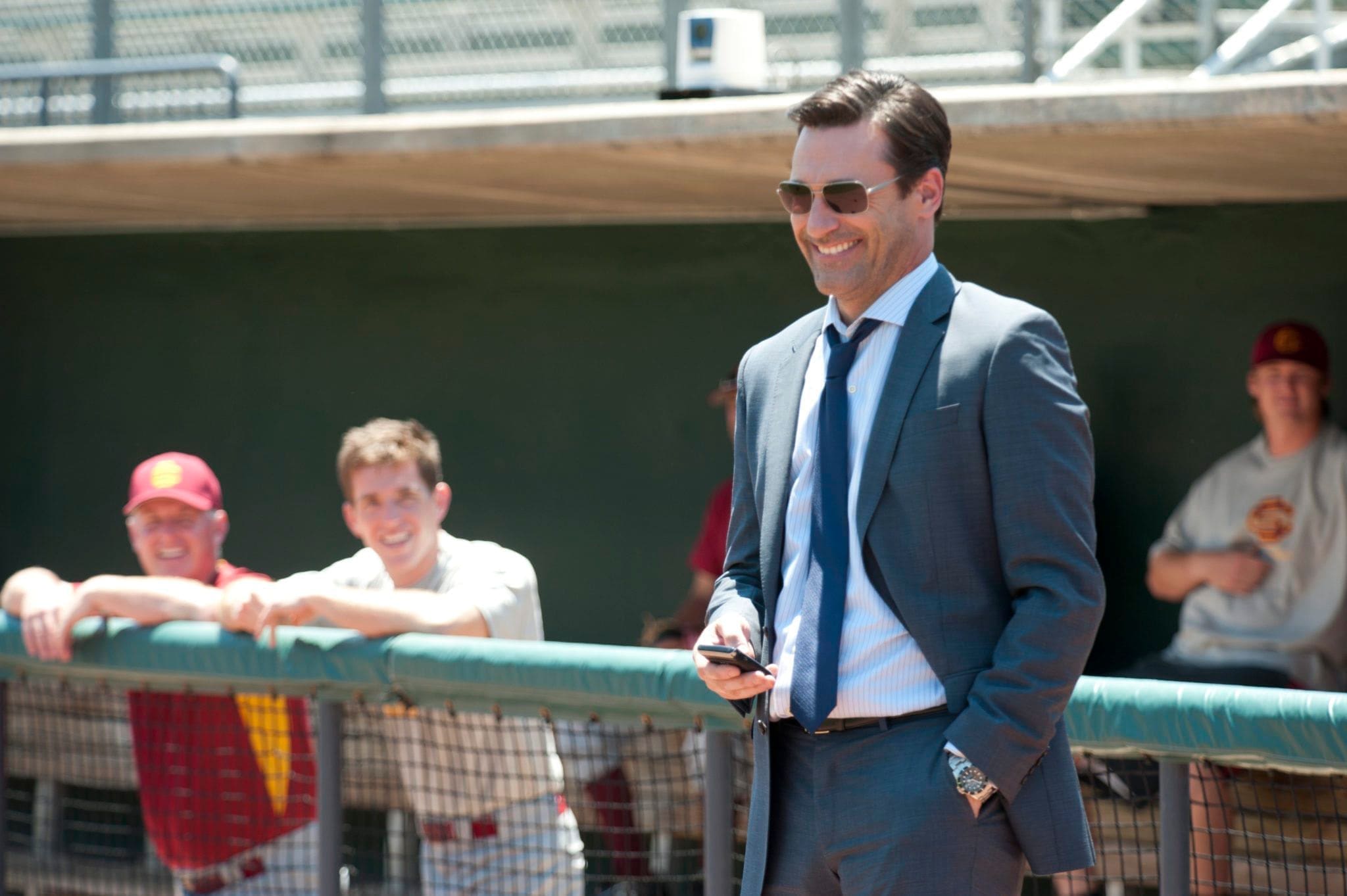 Contestants Can Test Their Fastball Skills at

Nine Finalists Will Advance to the Final Contest Held at

Amateur baseball pitchers—male or female, who are legal United States residents at least 18 years of age or older—are invited to qualify to compete in the preliminary rounds of the Million Dollar Arm Pitching Contest at either Walt Disney World®Resort in Florida, Disneyland® Resort in California or at the Tribeca/ESPN Sports Day at the Tribeca Family Festival in New York City. The three contestants from each location who throw the fastest pitches will advance to the finals and have a chance to compete for a $1 million prize at the world premiere of Disney’s “Million Dollar Arm” in Hollywood, California. Official rules are available on Disney.com’s “Million Dollar Arm” homepage at http://disney.com/ PitchingContest.

Presented by SUBWAY® restaurants, the three qualifying events will take place on April 25 and 26, from 7 a.m. to 6:00 p.m., at both Downtown Disney District in Anaheim, Calif. and ESPN Wide World of Sports Complex at Walt Disney World® and on April 26 only, from 10 a.m. to 6 p.m., at the Tribeca/ESPN Sports Day during the Tribeca Family Festival in New York City. Contestants will throw three pitches, each tracked by a radar gun, in an attempt to throw the fastest pitch. All participants will receive tickets for themselves and a guest to see an advance screening of Disney’s “Million Dollar Arm” at an AMC Theatres location later that evening.

The nine finalists and their guests will be VIPs at the film’s premiere along with stars, filmmakers, major league players, coaches, scouts and celebrities.

NO PURCHASE NECESSARY. Subject to Official Rules available at event or at http://disney.com/PitchingContest.

Based on a true story, sports agent JB Bernstein (Jon Hamm) finds that business has changed and things aren’t going well for his career. In a last ditch effort to save his livelihood he concocts a scheme to find baseball’s next great pitching ace. Hoping to find a young cricket pitcher he can turn into a major league baseball star, JB travels to India to produce a reality show competition called “The Million Dollar Arm.” With the help of cantankerous but eagle-eyed retired baseball scout Ray Poitevint (Alan Arkin), he discovers Dinesh (played by Madhur Mittal from “Slumdog Millionaire”) and Rinku (played by Suraj Sharma from “Life of Pi”), two 18-year-old boys who have no idea about playing baseball, yet have a knack for throwing a fastball. Hoping to sign them to major league contracts and make a quick buck, JB brings the boys home to America to train. While the Americans are definitely out of their element in India, the boys, who have never left their rural villages, are equally challenged when they come to the States. As the boys learn the finer points of baseball, JB, with the help of his charming friend Brenda (Lake Bell), learns valuable life lessons about teamwork, commitment and what it means to be a family.

Claim Your Advanced Screening Passes To THE SPACE BETWEEN US! [Arizona]