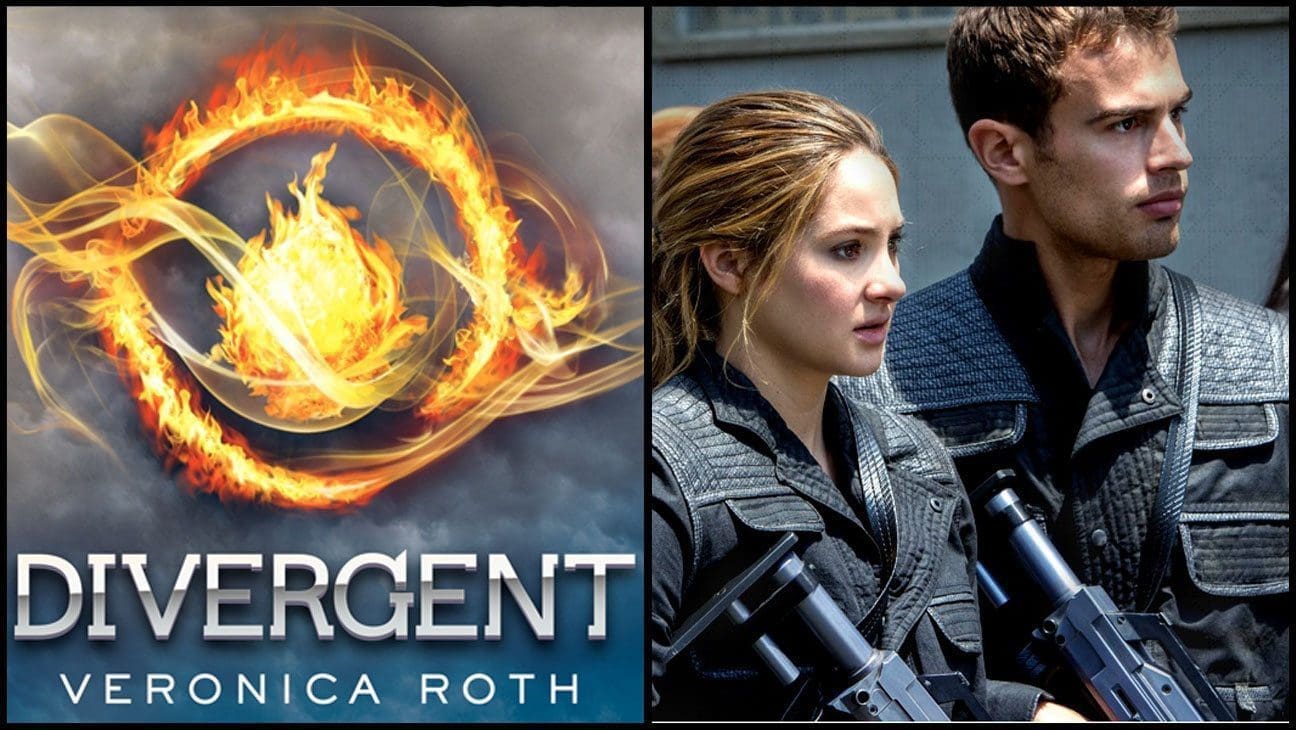 What is your faction? That is the question being asked in Summit Entertainments new dystopian action film Divergent. Based of the best-selling book series by Veronica Roth, and staring Shailene Woodley and Theo James, Divergent is set in a post war future Chicago the surviving society has been split into five groups, based on virtues, known as factions. Each individual is expected to adhere to the rules and tenets of only one single faction. This system is said to be necessary to achieve the continued success of the Utopian like society, yet the differences and segregation of the factions can often cause tension between factions and tear families apart.

This happens to be the case for young Beatrice (Tris) Prior (Woodley) who although born in the peace-loving faction Abnegation has never truly felt it is truly where she belonged. In her sixteenth year she and her brother undergo a right of passage where it is quickly discovered that Tris isn’t all she seems, in fact, she does not fit into only a single faction but has traits from all factions making her Divergent. Left without guidance on which faction to chose Tris decides to follow her heart and leave her family and faction for the thrill-seeking guardian faction Dauntless. She quickly discovers that not only is she over her head but a shake up in the faction system may lead to a new world order one that doesn’t take to kindly to Divergents.

The film reads as the hybrid love child of The Giver and The Hunger Games, featuring a lead character forced to rebel against their societies morally bankrupt oppression established to “keep peace” within a post war future, and although driven by subtext Divergent never really seems to make as deep or impactful a statement as other works within the genre.

That is not to say that Divergent is without merit. Divergent manages to set itself apart through strong interesting protagonists, especially the character of Four, as portrayed by Theo James, whose layered and nuanced performance gives the character much more meat and substance than most of the male heart-throbs of the genre.

The film does manage to walk the tightrope (literally in one scene) between action and exposition without suffering too much for it, keeping the plot interesting and audience invested. Kate Winslet’s performance is lacking, yet the one dimensionality of her antagonist character of Jeanine seems most at fault and it is not distracting enough to take away from the story.

Still despite a mostly solid execution as the credits rolled I was taken aback. There was a small nagging voice inside my head, which told me that something was missing. Only after a little reflection did I come to understand what it was. Tris represented everything that I loved in a female action hero; she was strong, caring, self-sacrificing, and operated with a strong moral center. She overcame her limitations and obstacles through strength of will and character and never at the expense of others. She was smart and brave and everything that could be hoped for in a young female character. So, why wasn’t I satisfied? Then it dawned on me, I found that Tris simply lacked something and I was concerned. In fact, this was very difficult for me to reconcile as I had found Woodley’s performance charming and understated and truly liked Tris. I soon realized that Tris broke from the teen badass mold in one very significant way – she lacked angst.

For Tris there were no quips and quotes, no teen related baggage, nor the ‘does he love me mind games’ associated with the YA dystopian genre. Instead, what was presented on the screen was a realistic, well-rounded representation of a teen growing and finding her place in the world and coming into her own. Something that has become so rare on-screen that I almost didn’t recognize the beauty of this and nearly missed its significance by dismissing the character for not fitting the archetype which I had been beaten over the head with for the last twenty or so years. It is this and only this, which in my opinion allows this film to float to the top of the genre pile.

In the end Divergent reads as more of the same and although it should greatly please fans of the books it might not hit hard for the new audience. If you are a fan of the genre and are looking for something to watch in between Hunger Game movies Divergent is still solid entertainment and well worth your time.

Synopsis: In a future world where people are divided into distinct factions based on their personalities, Tris Prior is warned she is Divergent and will never fit into any one group. When she discovers a conspiracy to destroy all Divergents, she must find out what makes being Divergent so dangerous before it’s too late. Based on the worldwide bestselling novel by Veronica Roth, DIVERGENT is directed by Neil Burger, with a screenplay by Evan Daugherty and Vanessa Taylor. DIVERGENT arrives in theaters & IMAX nationwide March 21, 2014. 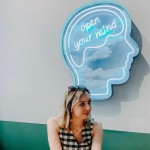