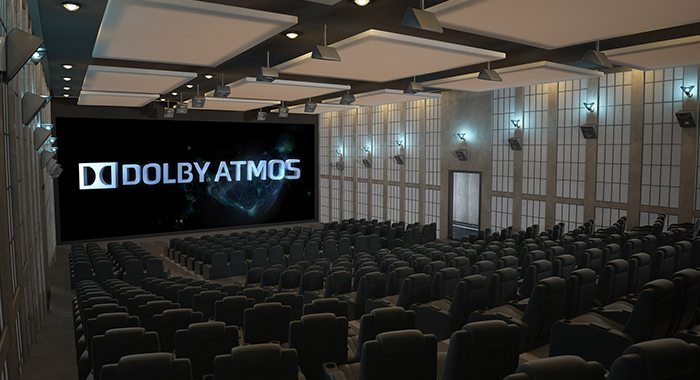 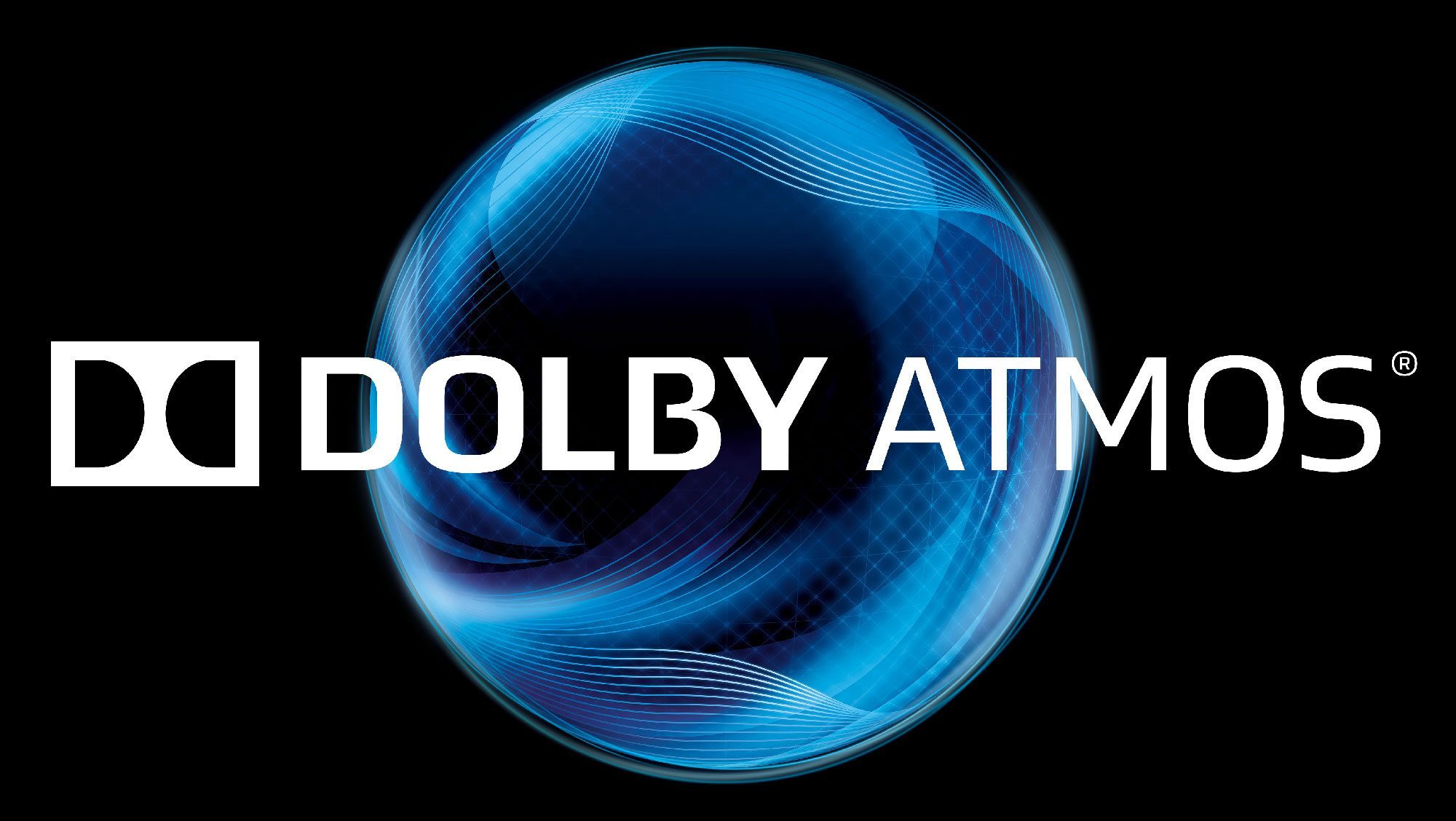 On Day 2 of CinemaCon 2015 Dolby showcased its newest technology in sound design and featured an exclusive footage for the upcoming movie The 33. This surround sound immersive technology has launched in conjunction with Dolby Vision, a high definition digital projection unit that will be implemented in many of the upcoming block buster films of the year. Dolby arranged for a private demonstration of the new Atmos in a secluded viewing room that brought the audio to life. Atmos is a surround sound experience that captures the complexities of sound within cinema. Big action films such as  Avengers: Age of Ultron and Mad Max Fury Road will rely on Atmos to bring the audience into the films universe with stunning surround sound.

Featured during the Atmos demonstration was the sneak preview of the movie The 33 based on the Chilean mine accident that trapped 33 workers underground for 69 days. The sneak peek was a full scene from the film where the mine began to collapse. In the scene, two groups of workers scramble to get to the transport trucks to out run the collapsing walls. The larger of the two trucks was overfilled with workers as they grabbed workers and pulled them in while driving through the mine. One worker fell from the back of the truck as the other men scrambled to try to save him. But the truck had to keep going, it couldn’t stop for one man as rocks tumbled down from the roof of the mine above them. In the other smaller transport truck a small group of men scrambled to climb on as the truck dodges falling rocks. They reached a larger opening only to see that the massive mine was completely crumbling behind them as they tore down another tunnel. The two transport trucks meet and nearly crash into one another. The larger group of men shout at the smaller truck to turn around as they were heading down the collapsed tunnel. The smaller truck whips around but just as it sets off behind the larger truck the walls collapse in between them. Huge dust clouds and rocks cover the men in the truck as they brace themselves to be crushed.

This harrowing scene of epic proportion was so immersive thanks in great part to the Dolby Atmos sound system. During the scene I could hear so much detail from the smallest rock tumbling down to the rumbling and ominous sound of the walls collapsing. The shouts from the men as they drove was not overpowered by the sounds of the tunnel quaking nor was the sound of the small trucks engines roaring as they tried to escape. Dolby Atmos is the pinnacle of sound design and will assist future films both big and small in captivating audiences by immersing them in the world in which they are watching.