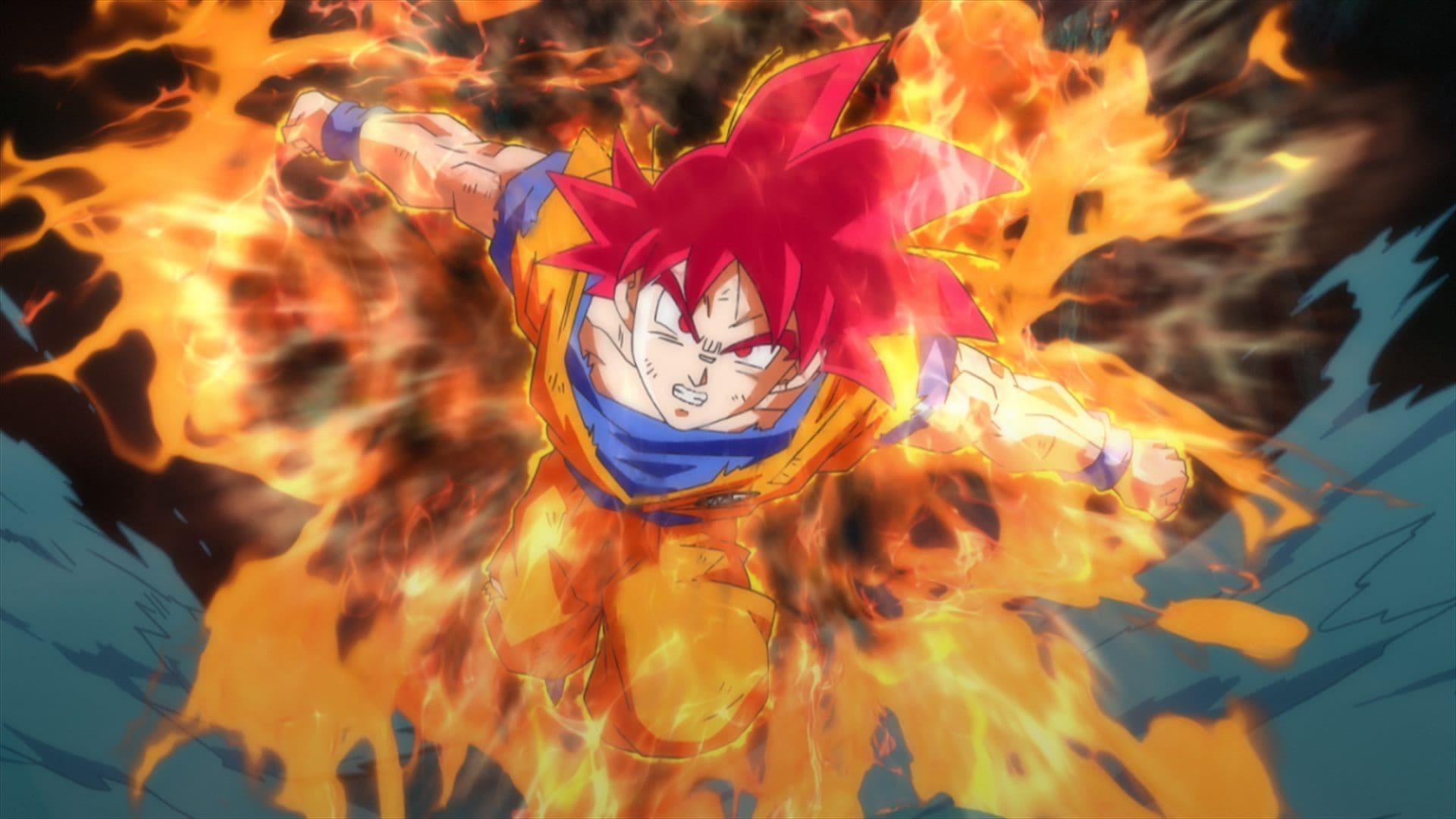 Fathom Events has joined FUNimation Entertainment and Screenvision to bring Earth’s greatest heroes to the U.S. in “Dragon Ball Z: Battle of Gods.” Anime aficionados won’t want to miss the stunning animation and epic villains featured in the first new “Dragon Ball Z” feature film in 17 years when it comes to movie theaters in the U.S. and Canada beginning August 5. The beloved franchise’s latest opus opened in Japan to a ravenous fan base, which purchased more than 1 million tickets in just six days. FUNimation and Screenvision will exhibit “Dragon Ball Z: Battle of Gods” in cinemas on August 5, 6, 7 and 9 in the U.S. and Canada. Fathom Events is proud to bring an additional a 350-plus U.S. cinemas onboard for August 5 and 6.  To view the full list of theaters and show times, visit dragonballz.com.

Tickets for “Dragon Ball Z: Battle of Gods” are limited and on sale now at participating theater box offices and online at www.dragonballz.com. The event will be presented in nearly 800 select movie theaters in the U.S. and Canada including through Fathom’s and Screenvision’s Digital Broadcast Networks. For a complete list of theater locations and prices, click here (theaters and participants are subject to change).

Following the events from the “Dragon Ball Z” television series, after the defeat of Majin Buu, a new power awakens and threatens humanity. Beerus, an ancient and powerful God of Destruction, searches for Goku after hearing rumors of the Saiyan warrior who defeated Frieza. Realizing the threat Beerus poses to their home planet, the Z-fighters must find a way to stop him. Only Goku, humanity’s last hope, can ascend to the level of a legendary Super Saiyan God and stop Beerus from destroying Earth, and possibly the entire universe! Fans of Dragon Ball Z, one of the most successful anime brands of all time, will be delighted to know that Battle of Gods is an original work from the Dragon Ball creator himself, Akira Toriyama.

FUNimation® Entertainment is the leading anime company in North America. FUNimation has a proven formula for launching and advancing brands. They manage a full spectrum of rights for most of their brands including broadcasting, licensing, production, internet, and home video sales and distribution. For more information about FUNimation Entertainment and its brands, visit www.funimation.com .

Headquartered in New York, N.Y., Screenvision is a national leader in cinema advertising, offering on-screen advertising, in-lobby promotions and integrated marketing programs to national, regional and local advertisers and providing comprehensive cinema advertising representation services to top tier theatrical exhibitors presenting the highest quality moviegoing experience. The Screenvision cinema advertising network is comprised of over 14,200 screens in 2,200+ theater locations across all 50 states and 94% of DMAs nationwide; delivering through more than 150 theatrical circuits, including 6 of the top 10 exhibitor companies. For more information: http://www.screenvision.com.

Catch the kickoff of Studio Ghibli Fest 2019 this weekend with...