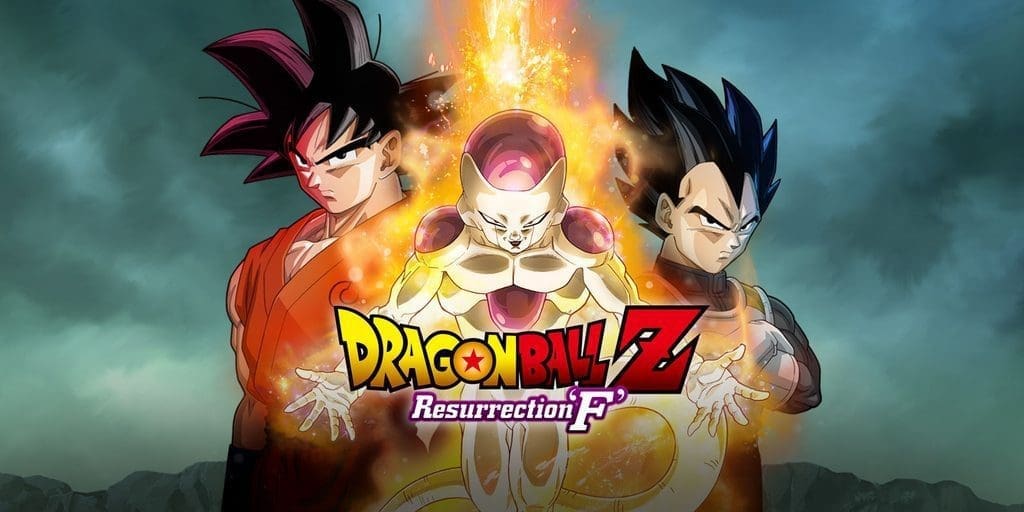 In this exhilarating follow-up to last year’s DBZ: Battle of Gods, Frieza is back and out for revenge! This is the second feature film personally supervised by the series creator Akira Toriyama and stars the FUNimation voice actor talents of Sean Schemmel as Goku and Christopher Sabat as Vegeta.

Can Goku and Vegeta protect Earth and its inhabitants from the wrath of a now resurrected Frieza?! Can the Z fighters of Earth stop Frieza’s 1,000 soldier army?! Will Krillin die again?! (kidding…)

Find out by going to http://dragonballz.com/ to locate a theater near you!