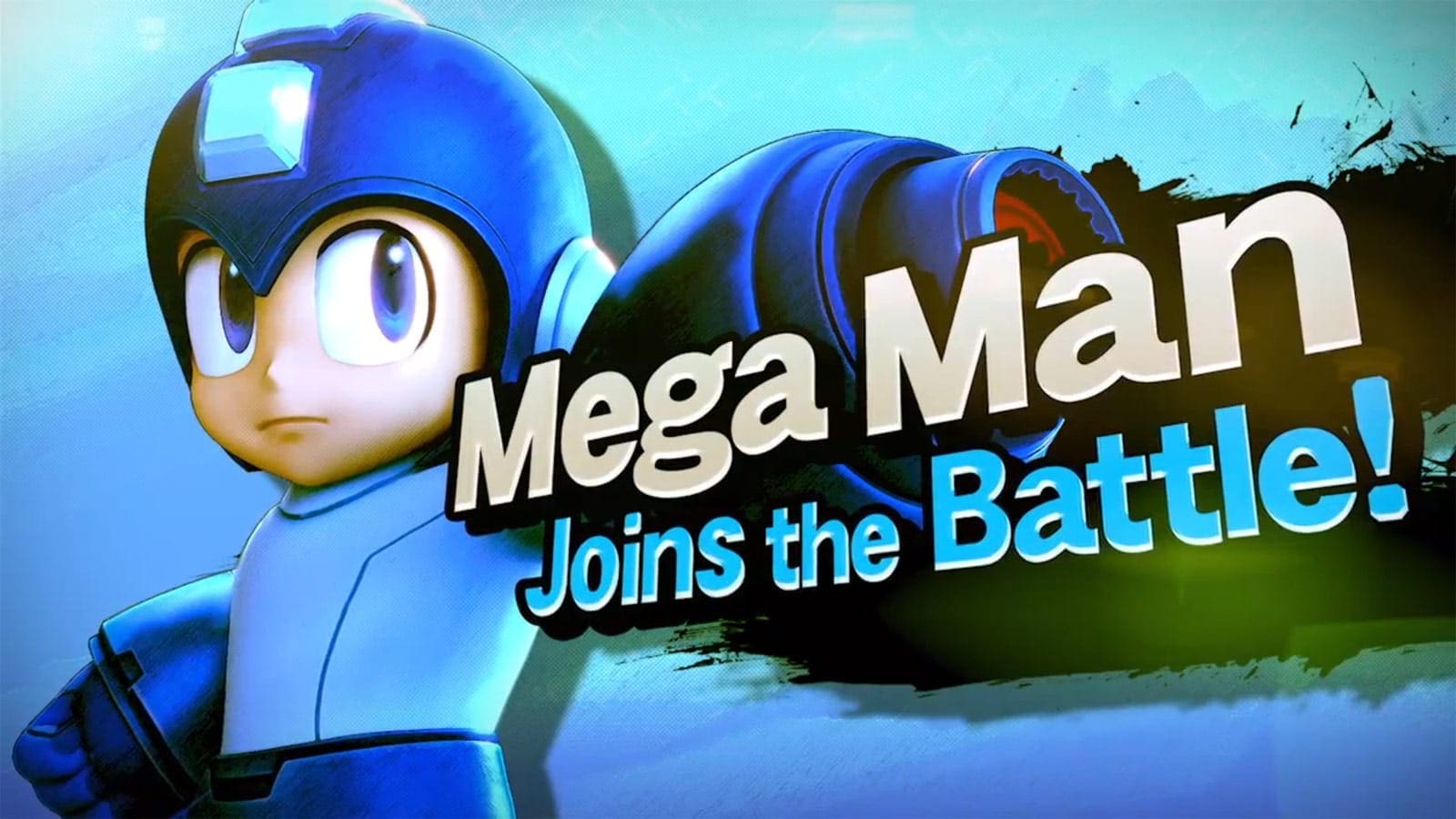 Everyone knew it would be matter of time for Nintendo to announce a new Super Smash Bros. Fortunately, we did not have to wait very long. During this morning’s E3 Nintendo Direct conference, President Satoru Iwata showed off pieces of the new SSB. The next rendition of the franchise will be just for the Wii U and 3DS. The company announced the game will launch in 2014. Two new characters were revealed this morning as well. One was The Villager from Animal Crossing and the other was… wait for it… *drumroll*… Mega Man.  More details are sure to come in the near future.