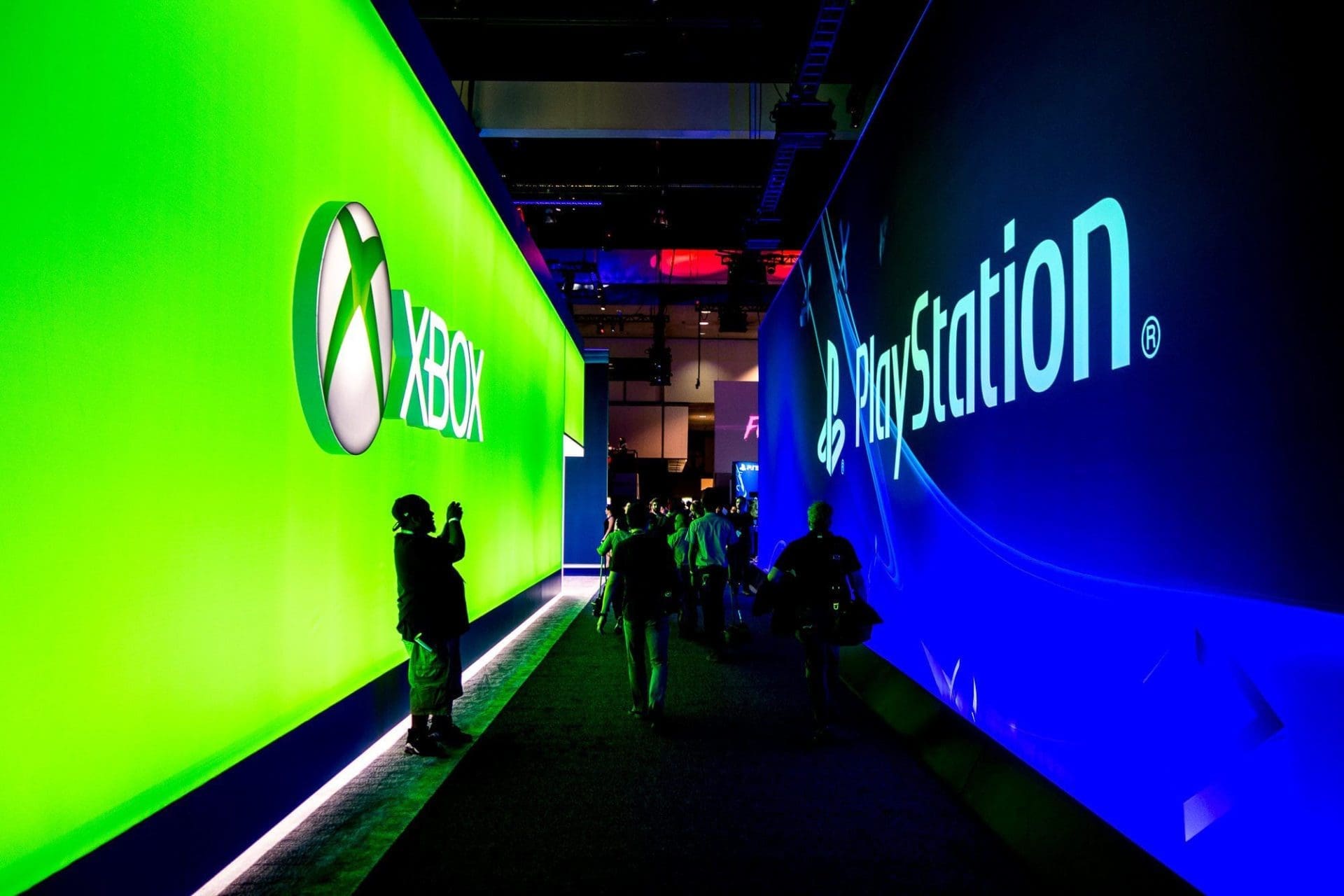 The Electronic Entertainment Expo is right around the corner, but Sunday, June 12th marks the unofficial beginning of the festivities. That’s right, prepare for plenty of heavily modified footage of new games, awkward scripted speeches with forced applause, and a random celebrity/musical guest/vehicle to drop in from the ceiling for some reason as the party gets underway! On to the schedule!

We can probably expect the usual announcements such as the next iteration of their sports lineup and maybe something Star Wars related, but things may be a bit different this time. EA will actually not be on the show floor this year, so they may have some bigger surprises than usual to make up for that fact. Battlefield 1 and Titanfall 2 will surely make an appearance, and possibly Mass Effect: Andromeda. Which sports star will they have a random out-of-place interview with this year? Tune in to find out!

There have been rumors swirling about that an Elder Scrolls game is getting the “remastered” treatment (my bet would be Skyrim, but Morrowind would have me doing backflips and air kicks). Something Fallout related and Dishonored 2 are safe bets, but who knows what else Bethesda has up their sleeve. Arms, hopefully.

What Microsoft has in store this year is anyone’s guess, but there is a lot of buzz around a possible announcement of an Xbox One Slim. Granted, there’s also a lot of buzz around the announcement of the upgraded “Scorpio” unit, but I’m extremely skeptical they would reveal it this early. A new Dead Rising may be in the cards, Gears 4 and Scalebound will likely show up, and perhaps we’ll get more info on ReCore. None of this matters though if they show off more Cuphead. There is only Cuphead.

What is this, you ask? The PC Gaming Show debuted at last year’s E3, but I don’t blame you for not knowing it exists. The general idea is to give PC exclusive titles a space to flex their muscles and introduce new technologies and advances in PC Gaming. If you watched last year’s show, expect an even better show this year. Those are the words of the event organizers, not me. I didn’t watch it either.

No new Assassin’s Creed this year, but the already announced Watch Dogs 2 will definitely make an appearance at Ubisoft’s conference. South Park: The Fractured But Whole and last year’s announced For Honor are good prospects as well. Yves Guillemot will stand next to Aisha Tyler and we’ll all marvel at their differences in height, shrug, and go about our business as usual.

I’d imagine people are highly anticipating Sony’s press conference this year due to the sheer lunacy of last year’s presentation, where dreams were fulfilled and miracles happened right before our eyes. You may want to hit the brakes, friend, it’s unlikely that will happen again this year. Sony is very likely going to focus on PlayStation VR this year, showing off the ridiculous number of games they have in development for it. Horizon: Zero Dawn may make an appearance, more info on the Final Fantasy VII remake would be great, and fingers crossed for the return of everyone’s favorite bandicoot. Sony has officially announced the existence of the PlayStation 4K/Neo, alongside the fact it will not make an appearance at the show this year.

What’s that? Nintendo is still alive? But the internet told me they exploded overnight into pieces of magical confetti that will somehow develop third party games as it blows across the world like a hurricane of colorful fun. Seriously though, Nintendo is not providing us with the joy that is the Digital Event this year, instead opting to put the Treehouse to work on streaming gameplay footage from the new Legend of Zelda for Wii U. They have since announced that other games such as Pokémon Sun & Moon, Tokyo Mirage Sessions #FE, Monster Hunter Generations (yes, please!), and Dragon Quest VII will also be streamed. Their new system, codename NX, will not make an appearance until later this year. Any other surprises are welcome, Nintendo!

All events will be streaming on Twitch and YouTube. Sit back, relax, scream at your router for not being better at its job, and enjoy the shows! Be sure to check out our announcement hub HERE

An Interview with Kieron Gillen at Phoenix Comicon ’13