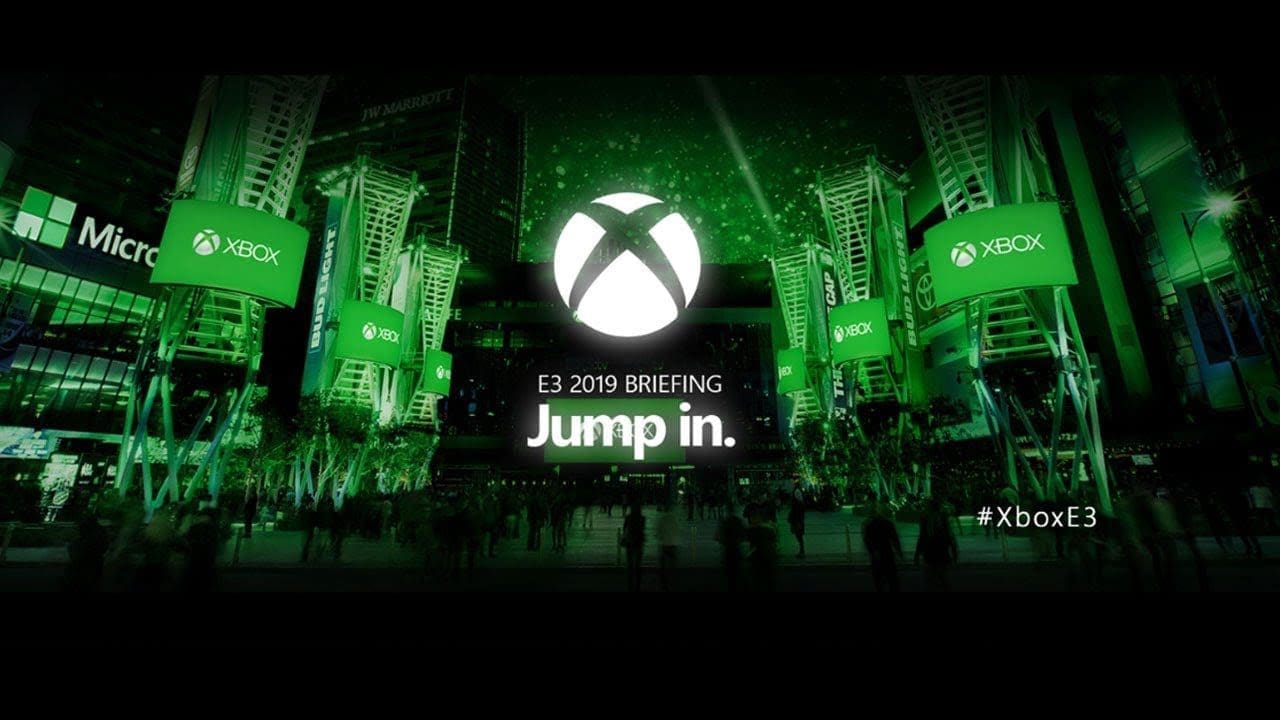 Microsoft took to the stage to reveal new information about the latest additions to the Xbox library. This year’s E3 Media Briefing saw announcements and updates of 60 games, 14 of those the products of Microsoft’s new studios and partnerships, and 34 games confirmed for Game Pass. We were also surprised by another acquisition of a highly acclaimed game studio. Phil Spencer teased new details about Project xCloud, the games streaming service that has been in development for years, and the newest Xbox console, launching holiday season 2020. What new goodies did we receive this year?

Microsoft’s new console, codenamed Project Scarlett, will be released next year. This beast of a machine sports a new custom CPU, the newest GDDR6 RAM, support for 8K resolutions, frame rates up to 120 FPS, and full hardware based ray-tracing support. If none of that made any sense to you, it roughly translates to “yeah, this thing is pretty strong and the games are going to look good.” The actual name, pricing, and physical design of the box will be revealed at a later date, presumably before the holiday 2020 launch.

The new game streaming service is set to go live later this year around October. You have two options to stream, either by using an Xbox One as a personal server, or by utilizing one of Microsoft’s servers in one of their data centers. Basically, if you own an Xbox, you’ll be able to stream games to it and play games on your TV. If not, you can still stream games from practically any other device, whenever, wherever, as long as you have a strong internet connection to connect to Microsoft’s servers. Again, pricing details are still up in the air, but we should see more by October.

Game Pass is headed to PC with a library of over 100 games specifically curated for the platform. The open beta has already started, so give it a shot if you want! Also announced was Game Pass Ultimate, for those who want access to the service on both Xbox and PC, alongside a subscription to Xbox Live Gold, all for $14.99 per month.

Plenty of games were revealed this year, with a little something for everyone regardless of your flavor of genre. The ID@XBOX showcase reel We also received updates and release dates for a few previously announced titles:

The showcase reel of indie titles coming to the platform includes popular titles such as CrossCode, Afterparty, and Totally Accurate Battle Simulator (TABS), among others.

From the creators of Fallout New Vegas, this futuristic shooter definitely has a Fallout vibe in its presentation.

Taking a break from the usual single player, narrative driven games Ninja theory is famous for, Bleeding Edge is a 4 v 4 multiplayer action brawler. The characters and art style personally remind me of Overwatch, and the game has a lot of charm. There will be a technical test later this month for those who are interested.

Ori and the Will of the Wisps

The sequel to the hit franchise debut releases February 11, 2020.

Revealed at EA’s event yesterday, we were shown an extended trailer for Fallen Order, which releases this year on November 15.

A horror adventure game starring a detective and his dog as they attempt to find a missing child. August 30, 2019.

Sure, Keanu Reeves, you can be in a highly anticipated game! Cyberpunk is looking better every time we see more, and officially releases April 16, 2020.

An interesting looking adventure management game with a nice aesthetic. You play as a child who cares for animal companions before letting them go.

Rash, Zitz, and Pimple return for more 2-D beat em’ up action. And yes, the speeder bikes we all have nightmares about are back.

RPG Time: The Legend of Wright

A unique RPG Adventure with a papercraft art style.

The Flight Simulator franchise has been on hiatus for a very long time, so it’s a surprise to see it return so suddenly, and looking better than ever.

Featuring a new campaign and 4K graphics, this remaster of the classic game will be releasing later this Fall 2019.

This post-apocalyptic tactical RPG takes place in a very different version of Colorado than residents of the state are familiar with, I’m sure.

Tim Schafer, always a pleasure, revealed a new trailer for the long awaited sequel to a cult classic. Oh, also Microsoft owns the studio now, so there’s that.

The newest entry in the popular series contains the entire mainline Star Wars story from The Phantom Menace to The Rise of Skywalker. Releases sometime next year.

One of the more unique showings, this overhead interactive thriller takes place in a time loop where a man is trying to save his girlfriend from a grisly fate.

Way to the Woods

You play as a deer as you navigate dangerous areas and solve puzzles with your fawn in tow. The music, by aivi & surasshu, (a personal favorite duo of mine and potentially any Steven Universe fans), was a standout during this reveal.

Releasing September 10th, Gears 5 will feature a new Horde Mode (with a trial session set for August 19) and the new Escape mode, a 3-player co-op survival mode. If you pre-order you can get a Terminator skin!

Yes, this is still a thing. For Android and iOS.

The obligatory stage car this year was a McLaren, but made out of Lego which I don’t think is street legal. The new expansion launches this week!

This was a surprise! Western fans of the PSO series have been asking for a proper localized release of the latest online game since it launched in 2012. Well, it will finally arrive next spring and be free to play. Thanks, Sega.

This popular PC title will arrive on consoles for the first time next year.

As a huge Tales Of fan, this trailer had me very excited and feeling like a kid again. The graphics and overall production values reach a level the series has never seen before, and I can’t wait to see more.

In case you forgot, Borderlands 3 is out in a few short months on September 23, 2019. Prepare for some more intense looting and shooting.

What do you get when cross the Dark Souls mastermind Hidetaka Miyazaki with the Game of Thrones author George R.R. Martin? Whatever this is. The trailer didn’t show or explain much, typical for a FromSoft teaser, but looks like it will be one to keep an eye on nonetheless.

Master Chief is back for another fight! The Halo Infinite trailer is actually running in engine, so this is a good indication of the kind of technical prowess we can expect from games in the next generation.

All in all, this was a solid presentation with a little something for everyone. Happy gaming!

Reboot You A New One | Ratchet & Clank (PS4) Review