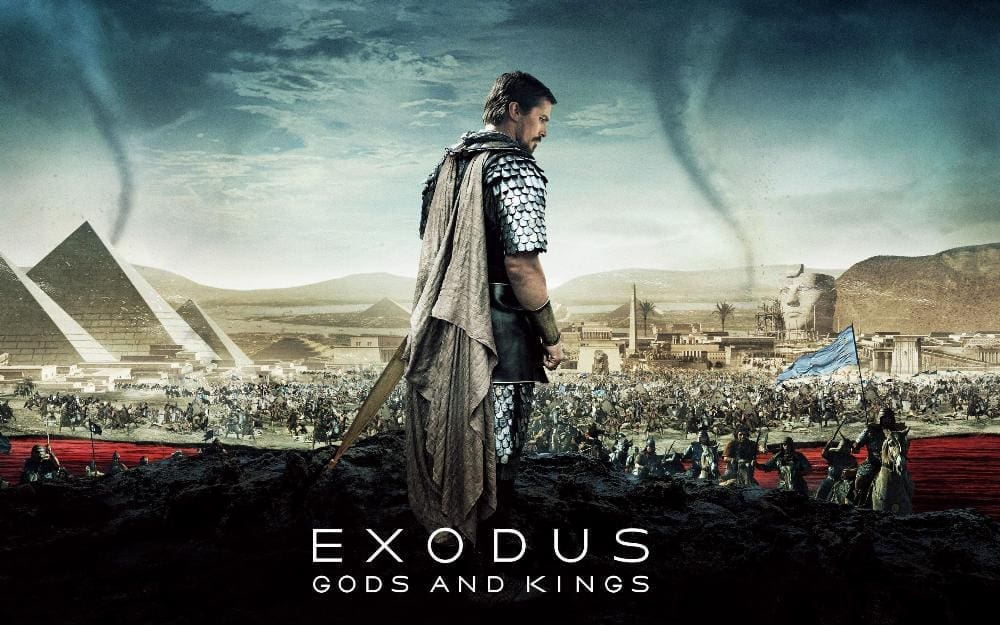 Ridley Scott has directed some very good films, including Gladiator and Alien. However he’s been on somewhat of a cold streak as of late and it doesn’t seem as though that will end with Exodus: Gods and Kings. Despite the biblical story behind the film being one of epic nature, featuring the well-known parting of the sea, things just don’t mesh well in the movie.

Most of the problems with Exodus fall on the writing and general pacing of the film. It’s almost as if the movie expects you to know the intimate details of the story before you start watching. There’s very little back story or explanation of anything. With a story as well-known as this you might think the film could get away with not setting everything up for the viewer, but that’s simply not the case.

With very little setup for the primary characters and without giving proper weight to the hardships of the Hebrew people in the film, the events that should be epic in magnitude simply end up falling flat. Christian Bale turns in a solid performance as Moses, but everything from his decade-long banishment to his conversations with God feel rushed and meaningless. Even his arguments with God have no real weight, and when he fails to acquire God’s assistance in his time of need, there’s no impact or feeling of desertion.

Even actors and actresses who have proven their worth in other films fall short with the limited script. Ben Kingsley (Nun), Sigourney Weaver (Tuya) and Aaron Paul (Joshua) all fail to steer this movie in the right direction due to their limited screen time and a lackluster script. John Turturro is somewhat out of character as Seti, but he manages as best he can given the script issues.

The passage of time is another issue in Exodus. The only time you’re given a text cue to the passage of time is when Moses is exiled. Every other instance in which a significant amount of time passes, the audience is lost as to how much time has actually passed and how quickly the film is moving around. Moses meets his wife, then less than five minutes later he’s married with a child. On its own this isn’t a huge problem, but when coupled with all of the other issues in the film it’s just too much to overcome.

It doesn’t help that the film is two and a half hours long. By the time you get to the climax of the final act (the parting of the sea) you’re bored and ready to leave the theater. Let’s not even discuss the issues with parting of the sea, because what should’ve been one of the most epic scenes in any film was laughable in execution.

There’s very little that can be said about Exodus: Gods and Kings that can put the film in a positive light. From the controversy over the white-washed cast to the failed script and pacing issues, this simply isn’t a good movie. If you’ve been looking forward to it, wait until you can watch it on cable or Netflix. It’s not worth the money to see it in theaters.

About Exodus: Gods and Kings

Synopsis: The defiant leader Moses rises up against the Egyptian Pharaoh Ramses, setting 600,000 slaves on a monumental journey of escape from Egypt and its terrifying cycle of deadly plagues.