Geek News Network
Home News Movie News A Farewell To Fans From The Fallen of The Walking Dead Season... 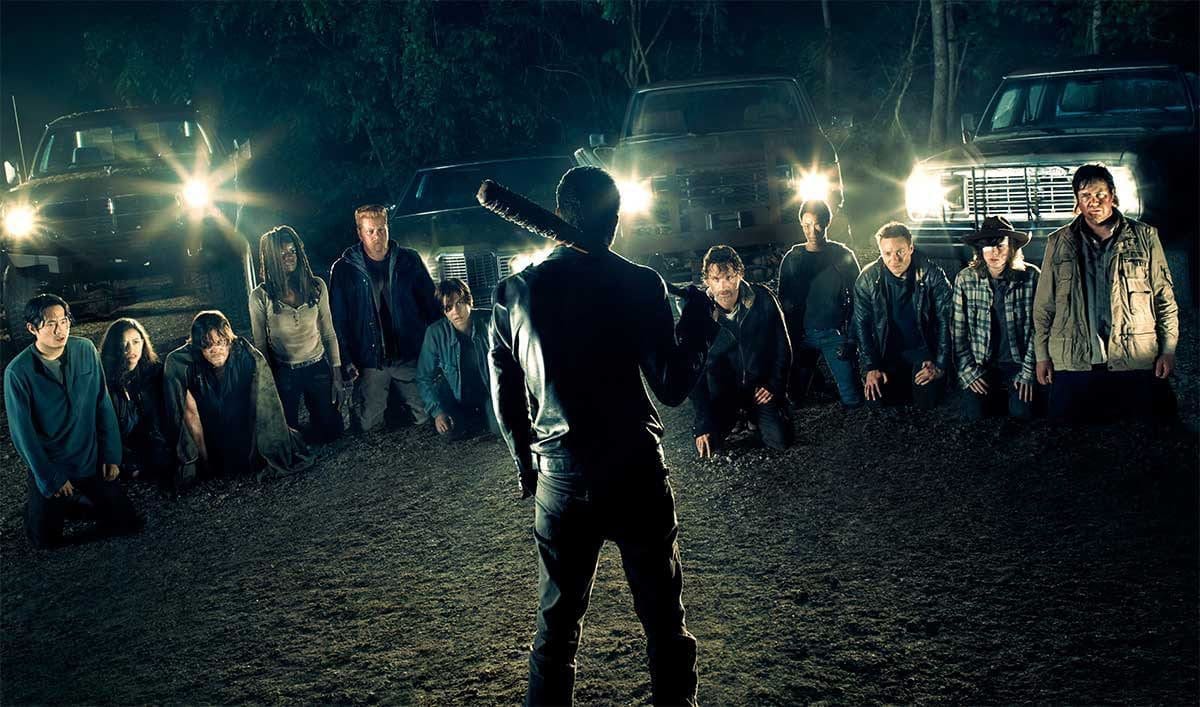 SPOILER WARNING: The content ahead contains major spoilers for the season 7 premiere of The Walking Dead.

After a cliffhanger ending to season 6 of The Walking Dead, fans and media outlets have been endlessly debating and predicting who would fall victim to Negan’s bat this past year. With an emotional roller coaster ride of a premiere to season 7, we now know who will making their exit from the hit tv series.

“You gave me one of the greatest experiences of my entire life,” Yeun continues,” so, sincerely, sincerely, to every single fan who tuned in and watched the show, thank you, so much.”

“I just want to thank you all for having an effect on my life, my family’s life,” says Michael Cudlitz. “Hopefully we gave you guys some laughs and scared the crap out of ya.”

“Abraham’s story was told and we move on. New characters come in and we tell new stories,” laments Cudlitz. “That’s why you guys are on the edge of your seat every week.”

The heartfelt thanks then give way to a more upbeat if not comical send off, as Yuen and Cudlitz finds themselves peppered with kisses and love from the show’s cast and crew, offering the actors, a happy ending to their Walking Dead experience.