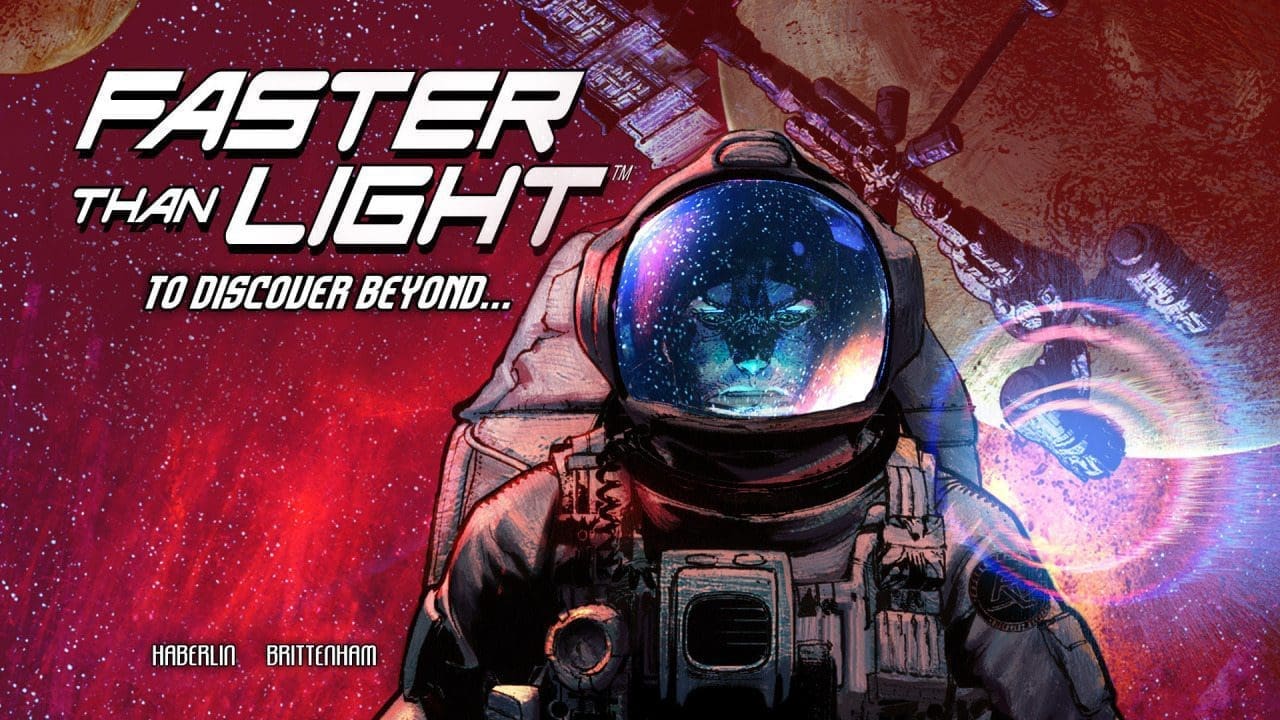 In a very near future, a scientist has discovered the secret of faster-than-light travel. This opens up a universe that humans have never had a chance to experience before. Hope and the thrill of adventure return to mankind once again with the universe serving as a vast unknown territory. It seems as if a new era of learning is about to happen for humans but… there is something ominous that our explorers are not prepared for.

Faster Than Light #1 introduces a world not unlike our own that has recently discovered a new way of travel. It feels as though it is something that could be happening in our world if only we learned the things that they have in this comic.

Brian Haberlin and Geirrod Vandyke introduce us to vivid characters and an expansive world. In the pages they have created for their readers they allow a glimpse deeper through the Ultimate Augmented Reality app. The UAR app lets the reader have a closer look at the technology introduced in the story. The pages literally come to life with aid of a tablet or smartphone.

The first issue gives us the hope and excitement that comes with all first voyages as well as the fear of what is coming. Faster Than Light #1 will be available September 9th! 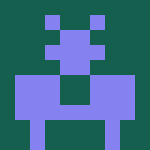 Kat works at Empire Comics and Cardhaus Games by day and secretly serves Hydra by night. She loves all things Comics, Board Game, Magic the Gathering, and Socks.