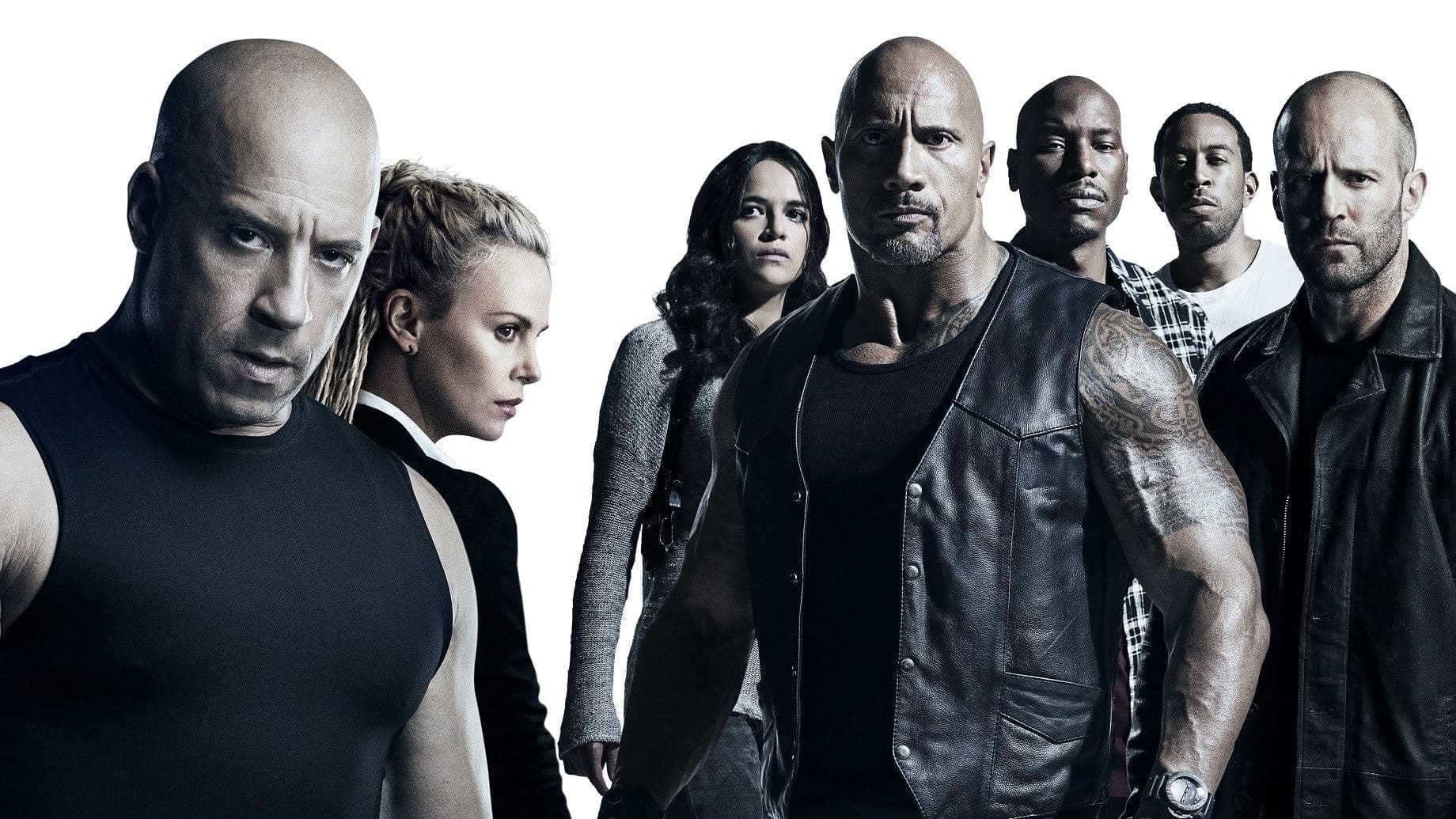 The Fast and the Furious franchise is one that almost everyone should be familiar with by now. It started as a fresh street racing film back in 2001 but has since evolved into some sort of strange and dynamic mix between a world-saving superhero film and the classic, street racing quarter-miles of old. The last entry in the series, Furious 7 was arguably the most over-the-top film in the franchise. Unfortunately, as crazy as The Fate of the Furious is, the latest film in the long-running series wasn’t able to top the ridiculous fun of Furious 7.

I’m not going to discuss how nonsensical the Fast and Furious films have become. By the eighth installment in the series, you should know these films aren’t based in any kind of reality we know. They are completely crazy and fun and not meant to be taken seriously in any way, shape or form. That trend continues with The Fate of the Furious, so if you were looking for something a bit more grounded, look elsewhere.

While The Fate of the Furious features baby shield fighting, cars against submarines, and an EMP, the biggest disappointment is that it’s not as fun as Furious 7. One of the reasons for this is because Dominic Toretto (Vin Diesel) goes rogue and is pitted against his “family” of Furious regulars. It doesn’t help that a similar plot line was used when Letty Ortiz (Michelle Rodriguez) returned to the franchise as a bad guy back in Fast and Furious 6.

Recycled plots aside, there were just better ways to handle Dom’s run as a bad guy. You can’t expect a Fast and Furious movie to make sense, but the plot holes in The Fate of the Furious just ruin some of the fun. This isn’t the first Furious film to feature abundant plot holes, but many of the other films filled those holes with crazy fun so you didn’t even think about why things were happening.

The God’s Eye in Furious 7 could’ve been used to solve all the bad guy problems in a matter of minutes, but that didn’t matter as much because cars were parachuting out of planes and landing perfectly in line on the street thousands of feet below. It was just insane, crazy fun and that’s how we like our Furious films. Fate of the Furious tried to top that but ended up falling short.

Dom’s lackluster motivations aren’t the only issue as Fate of the Furious is lacking in the family department as well. With Dom out of the main group, Deckard (Jason Statham) switches to the good guys and has some entertaining interactions with Hobbs (Dwayne Johnson). In addition, Mr. Nobody (Kurt Russell) is back delivering a performance on par with his role in the last film, but he brings with him Little Nobody (Scott Eastwood) who is about as wooden and hollow as it gets. In a cast filled with explosive personalities, Eastwood’s Little Nobody sticks out like a sore thumb.

There are a few pleasant surprises, including the calm and collected villain, Cipher (Charlize Theron), but even her exceptional performance wasn’t enough to fill in the gaps left by Dom leaving his family. Without Dom’s glue holding the team (and film) together, it just doesn’t mesh together as well as the last few films.

It’s not that The Fate of the Furious is a bad movie, it’s still above average even with the shortcomings. The problem is that as the eighth film in the series there are certain expectations, and Fate of the Furious simply fell short. With at least two more films scheduled to come over the next few years, it should be interesting to see where the franchise ends up, but for now it will have to top Furious 7 if it wants to maintain its audience.

The Fate of the Furious: [yasr_overall_rating size=”large”]

About The Fate of the Furious

Synopsis: When a mysterious woman seduces Dom into the world of terrorism and a betrayal of those closest to him, the crew face trials that will test them as never before.

[…] working relationship in a matter of movie minutes. Script issues aside, Eastwood wasn’t great in The Fate of the Furious, Suicide Squad, or most of his other films, and that lackluster acting continues in Uprising. He […]