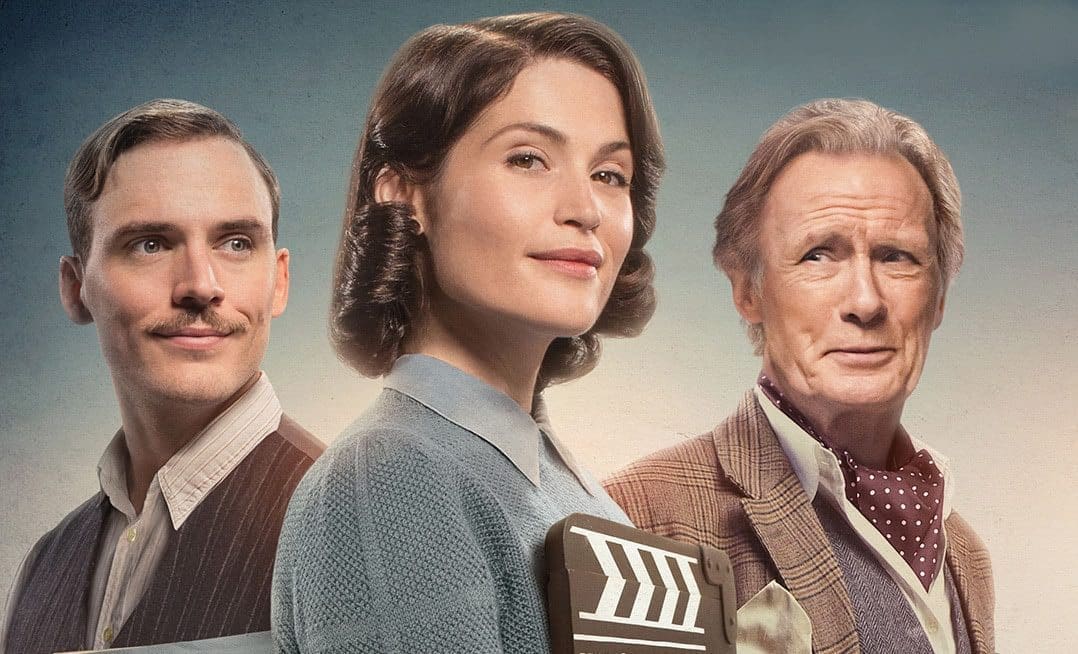 At first glance, Their Finest is a fairly straightforward film about the making of a British film in the midst of World War II. Even as the film plays out into the third act, everything seems to be played by the book with little to no surprises. However, it’s the final 20 minutes that truly define Their Finest. As a film that runs just under two hours, the first hour and a half are merely setups for those fine few moments.

Their Finest is the evolution of Catrin Cole (Gemma Arterton), a fairly simple woman who begins to blossom throughout the film until she finally comes into her own as the film concludes. Her character growth is how the audience can relate to the film, as she deals with her would-be husband, Ellis Cole (Jack Huston), strong-willed co-worker, Tom Buckley (Sam Claflin), and a myriad of other characters.

The film focuses on Catrin Cole as a budding writer who gets a job working on the female dialogue (known as the slop) in a film based on the famous events that took place at Dunkirk during World War II (not to be confused with the upcoming Christopher Nolan movie with a similar focus on Dunkirk). Cole has to deal with the oppression of women at the time, as well as the role of a woman to stay with her man when Ellis Cole must relocate to further his career. This creates and an interesting tug-of-war between Catrin’s feelings toward Ellis and her desire to continue her own career in film.

Catrin Cole is the center of this film, with Gemma Arterton’s performance shining brightly throughout, but it’s the nuanced performance of Bill Nighy as actor Ambrose Hilliard that steals almost every scene he’s featured in. The movie picks up considerably once Catrin and Ambrose start sharing a number of scenes together, and it’s the chemistry between the two that keeps the audience entertained until the film picks up in the third act.

The main downfall of Their Finest is the simple fact that an audience has to sit through 90 minutes of predictable cinema to get to the heart of the film. Most of the movie sticks to the standard plot beats you’d expect from this type of film. There are little to no surprises and nothing to really keep the attention of the audience aside from the interactions between Catrin, Ambrose, and Buckley.

Once the film reaches a pivotal point in the third act, it feels as though everything is accelerated to get to the end of the movie in a timely fashion. Some of the feelings and emotion that need to be in place for the finale to work are a little shaky, but that slight miscalculation aside, everything works very well in those final few minutes. If about 20 minutes were cut from the rest of the film to speed up the pacing it would make everything play out a bit smoother, but as it stands Their Finest is a fun and interesting look at World War II England from a female perspective, with an interesting twist in the third act.

Synopsis: A British film crew attempts to boost morale during World War II by making a propaganda film after the Blitzkrieg.