Geek News Network
Home News Movie News First ‘Dawn of the Planet of the Apes’ Trailer and Posters: “I... 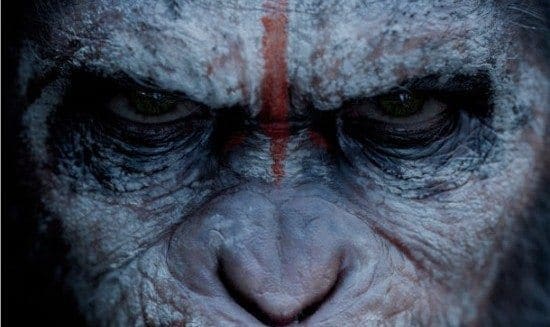 20th Century Fox debuted the first trailer for Matt Reeves‘ “Dawn of the Planet of the Apes”! This is the same trailer they premiered at this year’s San Diego Comic Con.

Check it out below:

Also check out some new posters below: