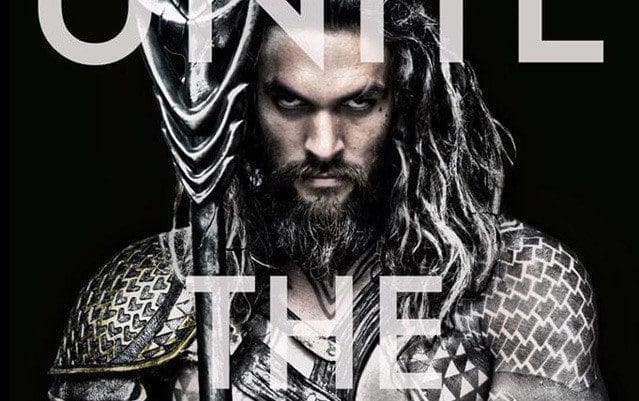 Director Zack Snyder just tweeted a first look at Jason Momoa as Aquaman in Batman v Superman: Dawn of Justice! Momoa is set to appear as the character first in the March 25th, 2016 release and then star in Justice League Part One in 2017, followed by the solo Aquaman movie in 2018.

What do you guys think the “Unite The Seven” tagline means for the upcoming movie? Will we see more characters revealed? Stay tuned!

Huzzah, they did away with the orange!