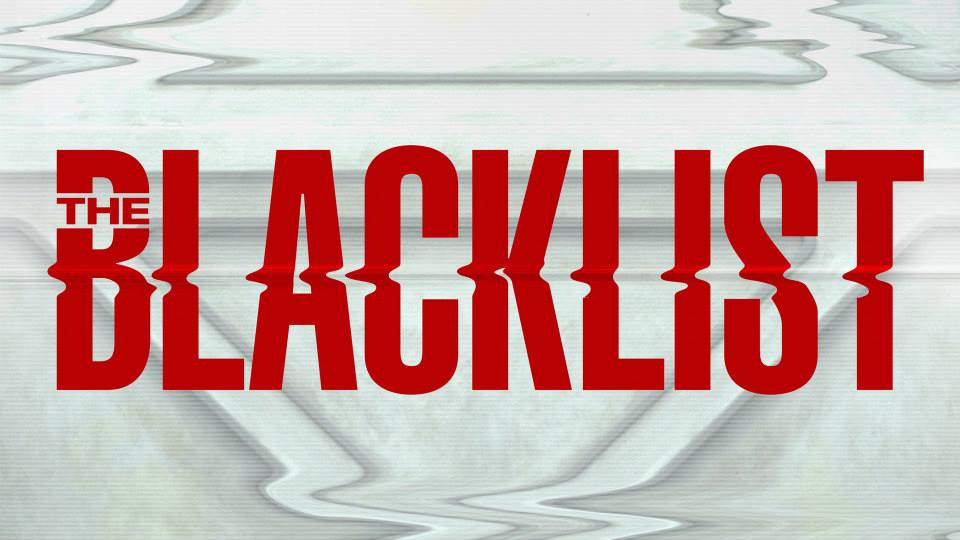 At 7 p.m. on Thursday, Sept. 12, Studio Movie Grill in Scottsdale is hosting a FREE advanced screening of the new series from NBC starring James Spader, The Blacklist.

For decades, ex-government agent Raymond “Red” Reddington (James Spader, “The Office,” “Boston Legal”) has been one of the FBI’s most wanted fugitives. Brokering shadowy deals for criminals across the globe, Red was known by many as “The Concierge of Crime.” Now, he’s mysteriously surrendered to the FBI with an explosive offer: He will help catch a long-thought-dead terrorist, Ranko Zamani, under the condition that he speaks only to Elizabeth “Liz” Keen (Megan Boone, “Law & Order: Los Angeles”), an FBI profiler fresh out of Quantico. For Liz, it’s going to be one hell of a first day on the job.

If you’d like to check out the première episode before the rest of the world, head over to Gofobo http://l.gofobo.us/QdTG3qPZ, where you can download up to 4 FREE passes to the première! Tickets for these premieres usually go fast, so be sure to snag yourself a pair right away!

For more information on The Blacklist: http://www.nbc.com/the-blacklist/