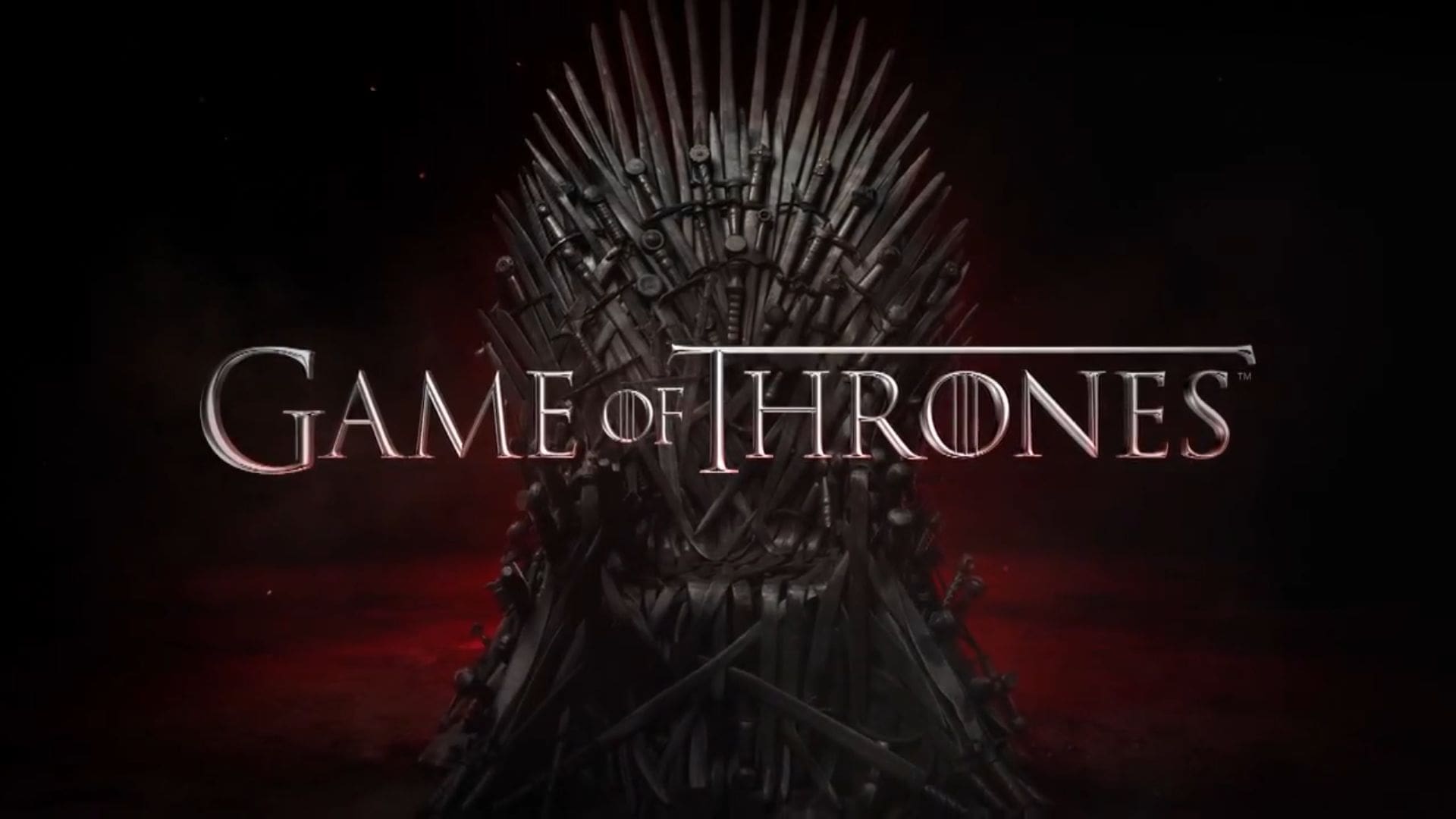 Encouraged by the Red Wedding slaughter in the Riverlands that wiped out many of their Stark nemeses, the Lannisters’ hold on the Iron Throne remains intact…but can they survive their own egos, as well as new and ongoing threats from the south, north and east? While an unbowed Stannis Baratheon continues to rebuild his army in Dragonstone, a more immediate danger comes from the south, as Oberyn Martell, the Lannister-loathing “Red Viper of Dorne,” arrives at King’s Landing to attend Joffrey’s wedding to Margaery Tyrell, and perhaps act on an ulterior agenda. In the north, a depleted Night’s Watch seems overmatched against the inexorable Wall advances of Mance Rayder’s army of wildlings, which in turn is being trailed by an even more formidable foe: the undead White Walkers. As if that weren’t enough, Daenerys Targaryen, accompanied by her menacing trio of dragons and army of Unsullied, is poised to liberate Meereen, the largest city in Slaver’s Bay, which could ultimately provide her with enough ships to sail to Westeros and reclaim the Iron Throne.

The Emmy®- and Golden Globe-winning GAME OF THRONES returns for its ten-episode fourth season SUNDAY, APRIL 6 (9:00-10:00 p.m. ET/PT), exclusively on HBO, followed by other episodes on subsequent Sundays at the same time. Based on the bestselling fantasy book series by George R.R. Martin, the hit series is an epic story of treachery and nobility set on the continent of Westeros, where summers and winters can last years, and only the lust for power is eternal.