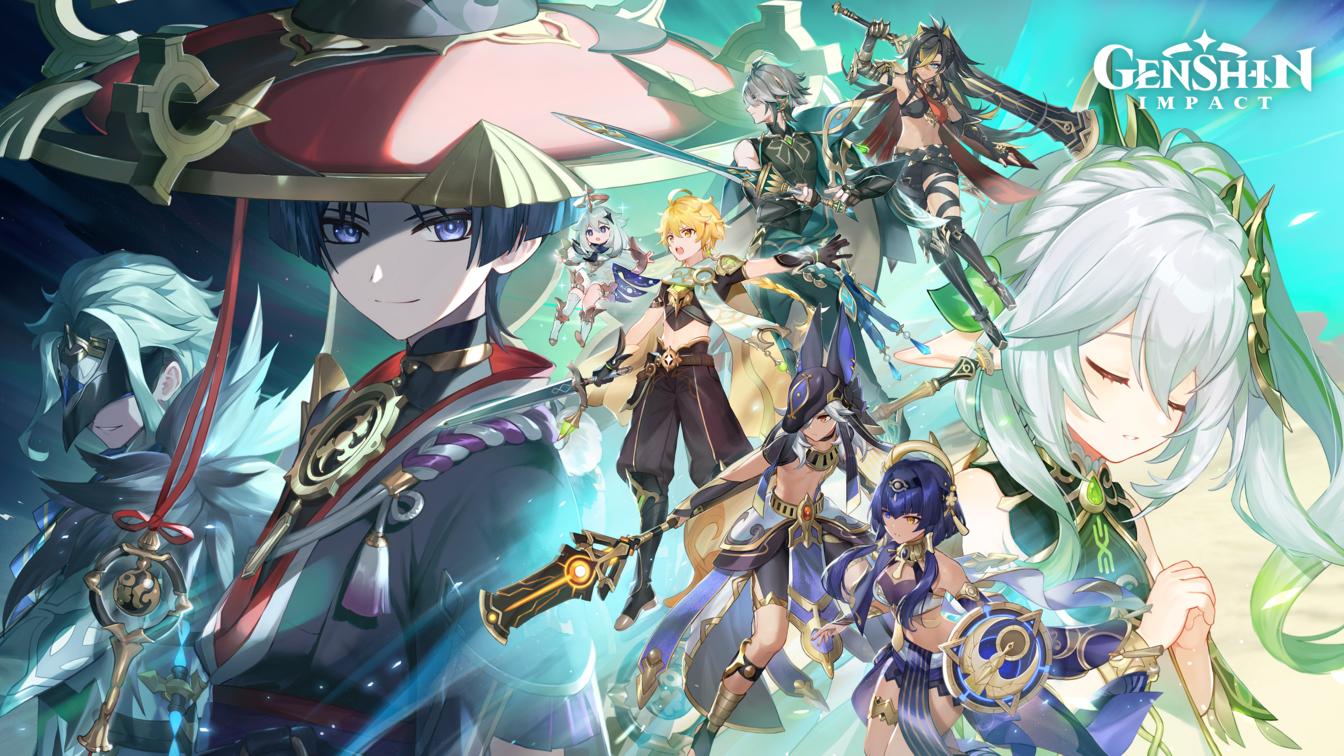 The popular open-world role-playing game “Genshin Impact” has an anime officially in the works.

The Shanghai-based game developer behind “Genshin Impact,” HoYoverse, announced a “collaboration project” with Japanese animation studio ufotable to develop an anime based on the popular game.

Watch the “concept trailer” announcing the project below.

“Let’s step into this vast magical world of adventure together! The long-term collaboration project between Genshin Impact and ufotable has begun.”