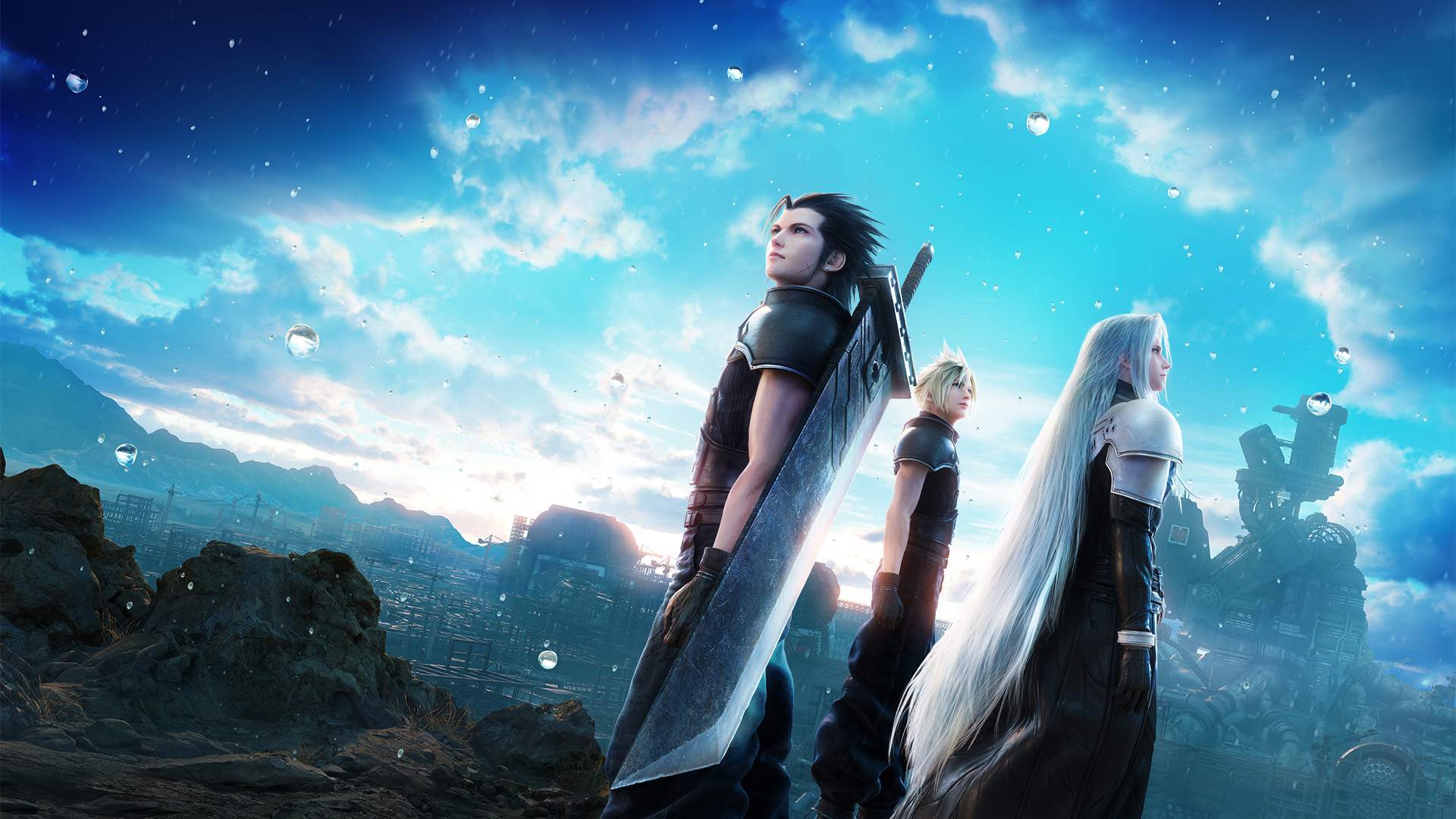 For those of you who may have missed Square Enix’s grand reveals in the recent Nintendo Direct showcase… don’t worry, we got you covered.

Amongst new details shared regarding the exciting release of Crisis Core Final Fantasy VII – Reunion, Square Enix also announced further news regarding some of its most beloved titles. From Octopath Traveler details to a new way to enjoy the story from Life is Strange, Nintendo Direct provided much-anticipated information from Square Enix’s leaders and game developers.

So, let’s break it down piece by piece, shall we?

Just when we thought we would have to wait another lifetime before getting to play this title, Square Enix threw its fans into a joyous frenzy with a confirmed release date of December 13, 2022. Yes, you read that correctly.

Launching not only on the PS5™ and PS4™, Crisis Core-Final Fantasy VII-Reunion will also be available to play on Nintendo Switch™, Xbox Series X|S, Xbox One, and PC via STEAM. This means fans from every platform will be able to fully enjoy the remake of this classic Square Enix title. Complete with updated HD graphics, Reunion will also feature a newly arranged soundtrack as well as an updated combat system.

Many fans are anticipating the hack-and-slash system featured in Final Fantasy XV and Final Fantasy VII Remake, as opposed to the previous turn-based style method of combat. Our fingers are crossed, as this style proved to be a very effective and modern approach to Square Enix’s detailed combat scenes within its more recent Final Fantasy games. But considering this remade tale is a gift on its own, we’ll happily take what we can get.

Sorry Xbox players… we really hope you have another console to be able to enjoy this one. With eight brand-new travelers to meet as you venture into the world of Solistia, Octopath Traveler II has taken its retro pixel art and 3DCG graphics to the next level. Truly, this one will be a game we add to our pre-order cart.

With three game modes to enjoy and over 100 FINAL FANTASY characters, players can form their dream music battle party, and by using both local and online multiplayer play modes, with additional DLC content to explore following the game’s launch, players have plenty look forward to as they embark on a colorful and musical journey.

THEATRHYTHM FINAL BAR LINE comes to PS4™ and Nintendo Switch™ on February 16, 2023, with digital pre-orders available now in the Nintendo eShop and the Playstation store.

Life is Strange™ Arcadia Bay Collection is coming to Nintendo Switch, marking the very first time this beloved narrative will be available on the portable platform.

The development team behind award-winning OCTOPATH TRAVELER, BRAVELY DEFAULT, and TRIANGLE STRATEGY, will be launching VARIOUS DAYLIFE for the first time on the Nintendo Switch™ system. The game will launch on PC via Steam at 10:00 am PDT on September 13 and on the PlayStation®4 (PS4™) console at 11 pm PDT on September 15, 2022.

Players who purchase VARIOUS DAYLIFE on Nintendo Switch and Steam before October 17, 2022, will receive a digital artbook as an early purchase reward. VARIOUS DAYLIFE will also be available as part of a bundle with TRIANGLE STRATEGY Digital Deluxe Edition on PC via the STEAM Store, players who purchase this bundle on PC (STEAM) will receive a 29% discount, and TRIANGLE STRATEGY Digital Deluxe Edition when it launches on October 13, 2022.

It was revealed during the live stream that Romancing SaGa -Minstrel Song- Remastered is coming to the Nintendo Switch™ system, PlayStation®5 (PS5™) console, PlayStation®4 (PS4™) console, PC via Steam, iOS, and Android devices on December 1, 2022.

The fourth entry in the beloved SaGa series, “Romancing SaGa” was originally released in Japan in 1992, and again as a remake in 2005 across North America and Japan.  Players across North America, Japan, and Europe can now experience additional new features and QOL updates with a new HD graphical re-master in Romancing SaGa -Minstrel Song- Remastered.

A free downloadable demo for HARVESTELLA, a brand-new life simulation RPG, is now available on Nintendo Switch™. In HARVESTELLA, players will experience a beautiful world that changes with the flow of the seasons and enjoy a variety of gameplay including tending to crops, befriending townspeople, and adventuring into challenging dungeons. With this demo, players can begin their adventure in a vibrant and colorful world marred by the “Quietus,” or season of death, and carry over their save data to the full game when it releases on November 4, 2022.

With that, we’ve recapped all of the new information released by Square Enix during the Nintendo Direct live stream! We know, it’s a lot! With the second part of the Final Fantasy VII Remake in production, as well as the release of the new Final Fantasy XVI title on its way, it’s hard to believe that Square Enix still has the manpower and tenacity to unveil so many additional content pieces. Yet, here we are with not just one, but SEVEN releases on a new console!

We are ever appreciative of the Square Enix team for constantly delivering such high-quality content, and we look forward to what the future has in store for even more titles to add to our collection!

For more news on Square Enix and its games, check out their social media: