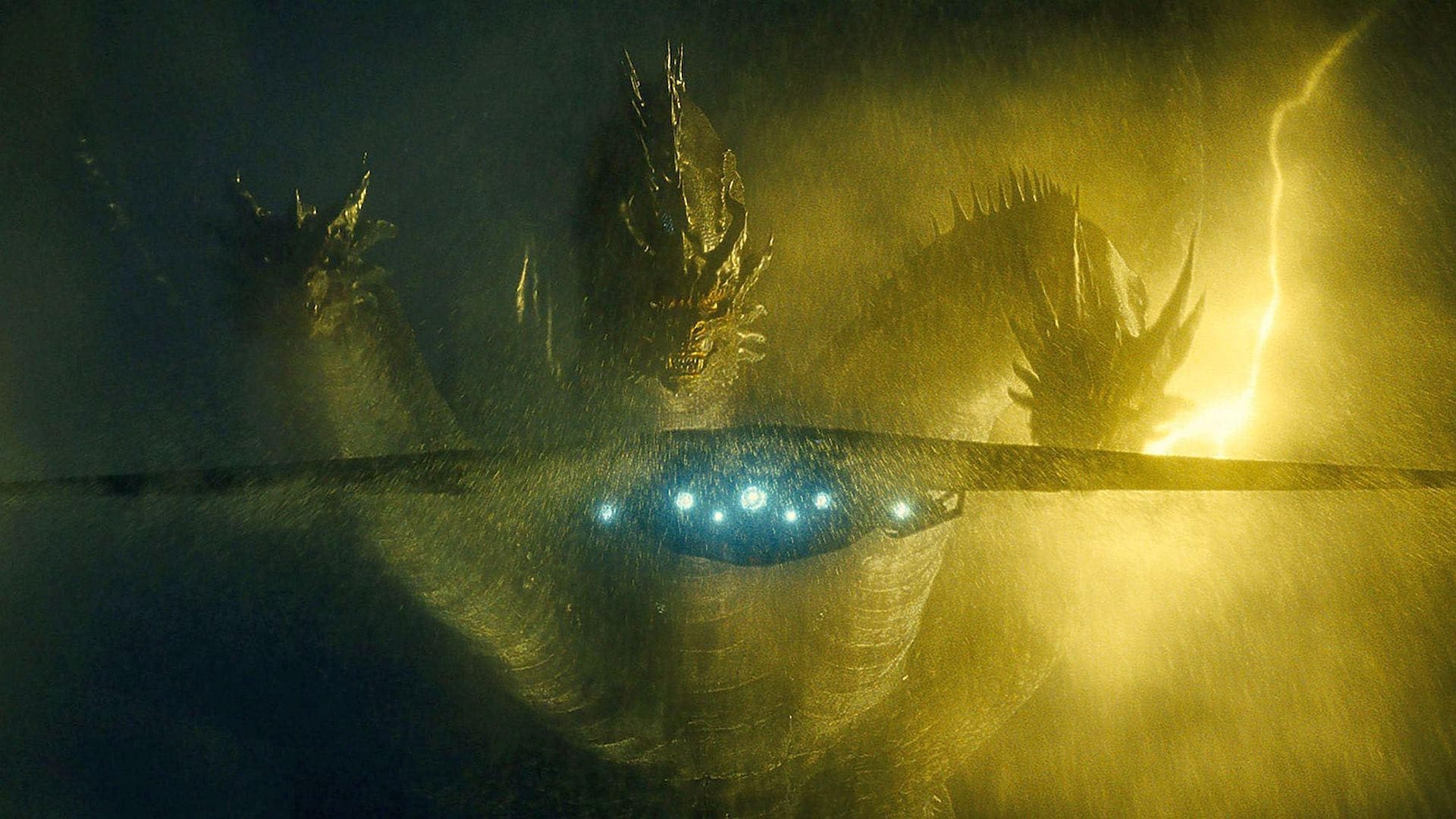 In 2014, Godzilla returned to modern times with a solid new film from director Gareth Edwards. Unfortunately, the film hid Godzilla through most of the run time, and limited some of the action until the final act. This was followed by Kong: Skull Island in 2017, which raised the monster count and doubled up on the action. Now, we have a new entry in the “Kaijuverse” with Godzilla: King of the Monsters. The new film gets the important stuff right, but falls a bit short in certain aspects. Let’s take a complete look in our review of Godzilla: King of the Monsters.

While Godzilla (2014) and Kong: Skull Island all reside in the same universe with King of the Monsters, the only real connections between them are a few military personnel, the crypto-zoological agency, Monarch, Dr. Ishiro Serizawa (Ken Watanabe) and the titular kaiju himself. The film picks up right where the 2014 movie ended, with Godzilla having just decimated San Francisco while taking down the MUTO kaiju.

This time around, instead of hiding Godzilla through most of the film, all of the kaiju featured in King of the Monsters are front and center. While the movie is titled, “King of the Monsters,” if you’ve seen the trailers you already know the major players involved. The film focuses on only a few of the big name monsters, which allows the pacing and action sequences to remain tight and focused.

The action sequences in King of the Monsters are some of the best we’ve seen in kaiju movies or even among the recent trend of superhero films. Everything is well choreographed and the action is easy to follow. Many of the action sequences reminded us of the original Pacific Rim. Each of the kaiju have weight to them, and while some move with incredible speed, nothing feels unrealistic, despite their massive size. Every time monsters clash it’s a highlight moment for the film.

On the flip side, the humans are easily the worst part of King of the Monsters. This is a similar problem we’ve seen with every single Transformers movie. The audience is there to see the Transformers (kaiju in this case), not the humans. While Hollywood remains hardheaded and refuses to allow these monsters to duke it out with minimal human intervention, it’s only a small issue with King of the Monsters. The kaiju battles are so well done that the human annoyance is nothing more than a minor inconvenience.

The sound design, animation and visual effects for these kaiju really elevate them to almost human levels of understanding. You will feel for these kaiju. You’ll root for one over the other, and fear will grip you as one takes a nasty spill. You’ll care about what happens to these massive creatures. What you won’t care about are most of the humans. Almost every decision the humans make is fueled by ignorance and forces you to question their intelligence.

Of the ignorant humans, Madison Russell (Millie Bobby Brown) and Dr. Serizawa are the only two who offer any kind of emotional impact or relatable character arc. All of the other humans are running around acting out poorly written roles. Chief Warrant Officer Barnes (O’Shea Jackson Jr.) is the standard issue military hero, Colonel Diane Foster (Aisha Hinds) is the strong female military leader who doesn’t take crap from civilians, Mark Russell (Kyle Chandler) is the estranged father/scientist who everyone should listen to but no one does, and Dr. Rick Stanton (Bradley Whitford) and Sam Coleman (Thomas Middleditch) are the comic relief. Most of these humans run around doing nothing of importance as they try to stop the somewhat intelligent bad guy, Jonah Alan (Charles Dance).

The human side of Godzilla: King of the Monsters may be lacking, but it’s not enough to bring the movie down. Godzilla and his kaiju friends more than make up for any of the shortcomings of the human cast. There’s a bit of plot convenience (especially for the humans), but everything else about the film is exceptional. If you’re looking for big action this weekend, go see Godzilla: King of the Monsters in the biggest, loudest theater you can find. And make sure to stay through the credits!

About Godzilla: King of the Monsters

Synopsis: The crypto-zoological agency Monarch faces off against a battery of god-sized monsters, including the mighty Godzilla, who collides with Mothra, Rodan, and his ultimate nemesis, the three-headed King Ghidorah.