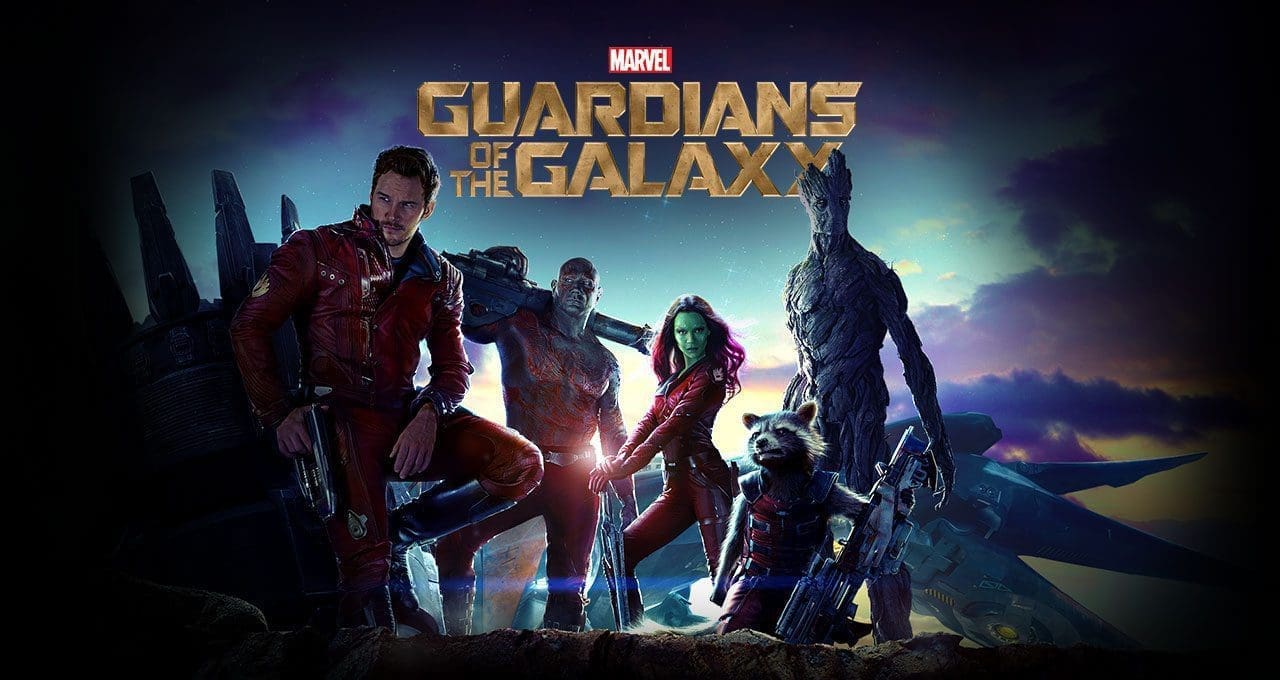 Marvel Studios has had a very good track record at the movies. The Avengers and Iron Man 3 have both grossed over one billion dollars worldwide, and every single movie that’s linked to the Marvel Cinematic Universe (MCU) has been well-received by a majority of movie-goers. There were a few that some people liked more than others (Iron Man 2 and 3 for example), but for the most part every single movie in the MCU has been above average or better.

Guardians of the Galaxy is the one Marvel Studios film that many people wondered about. Before Marvel announced the movie, most people didn’t even know the property existed. Comic books are no longer restricted to “nerds” and “geeks” but the average person had no idea who the Guardians of the Galaxy were before the first trailer released. Some wondered if the movie would be the first in the MCU to have a lackluster box office performance, but now that the movie is finally out, we can safely say it will be a hit… just like every other MCU film.

The media has been very positive toward Guardians o the Galaxy. It was sitting at 100 percent on Rotten Tomatoes for a solid week leading up to the release of the film. Twitter buzz was overwhelmingly positive and just about everyone is excited to see the film. Some even stated it was the best Marvel Studios movie to date. While the film is solid, and will likely appeal to a wider audience than The Avengers or Captain America: The Winter Solider (the two previous films most stated were the best in the MCU), it’s hard to say it’s the best film Marvel Studios has made.

What’s interesting about Guardians of the Galaxy is that it stands on its own. Ever since the post-credits scene in the original Iron Man (featuring Nick Fury), every single film in the MCU has been linked to the other films in a variety of ways. The Winter Soldier featured Black Widow, Nick Fury and S.H.I.E.L.D., Iron Man 3 and Thor: The Dark World directly referenced the events of The Avengers, and so on. Guardians of the Galaxy doesn’t have any of that. It’s definitely a part of the MCU, but there are no references to the alien invasion of New York, Nick Fury and Tony Stark don’t make appearances, and aside from a limited supporting role from a character that will go unnamed (no spoilers here), there’s no connection at all to the other films.

Of course, as the MCU enters Phase Three we’ll see more and more references to the Guardians of the Galaxy and the events that take place in the film, but right now this film stands alone. That’s not a bad thing, in fact it’s nice to see the movie be able to stand on its own legs. But it makes the movie feel a little bit different than the rest of the films in the MCU, especially after coming off of The Winter Soldier.

Guardians of the Galaxy doesn’t do anything poorly. The casting is top-notch, the voice acting is on point, and the bad guys feel evil. However, it doesn’t do anything great either. Guardians is probably the most well-rounded film in the MCU, but nothing about it truly stands out as exceptional. There’s no one thing about the film that makes you say, “Wow!” or impresses you more than something similar in another MCU film. Again, that’s not to say the movie is bad, because it’s absolutely not. It’s very well-rounded and appeals to a very wide audience, but it’s not the amazing spectacle that we saw in The Avengers. It’s not the game-changing events we saw in The Winter Soldier. It’s not the exciting entrance of the MK 1 armor in the first Iron Man film.

That’s not to say Guardians doesn’t have some great moments. The film has a lot of heart, especially when Groot and Rocket Raccoon are present. Chris Pratt plays an extremely convincing Peter Quill (Star-Lord), Dave Bautista is surprisingly good as Drax (arguably the standout performance of the film), Vin Diesel brings Groot to life with no more than three words, Michael Rooker nails Yondu Udonta, and Lee Pace plays a dark and vengeful Ronan. Everything works, even though it would’ve been nice to see more of Benicio del Toro’s Collector, and Rocket Raccoon lacking his accent may trouble some of the more hardcore fans, but even without the accent Bradley Cooper voices him well-enough. Zoe Saldana and Karen Gillan as the sisters Gamora and Nebula respectively, aren’t quite the brilliant performances you may be expecting (especially after Gillan’s run on Doctor Who), but they still play their characters well.

Director James Gunn uses music and cinematography extremely well throughout the film. Many of the action scenes are fueled by the music that plays alongside them. There’s humor, a bit of romance, and plenty of fan service. It’s just like all of the other Marvel Studios movies you know and love. It offers more humor than most of the other movies in the MCU, a decent amount of action, and a lot of fun. The movie is solid all around, and definitely not something that should not be missed. It’s a fantastic film, just not quite the best in the MCU. When the dust settles, most will probably rank it below The Avengers and Winter Soldier, but it’s tough to complain about being one of the top three films in the MCU.

About Guardians of the Galaxy

Synopsis: In the far reaches of space, an American pilot named Peter Quill finds himself the object of a manhunt after stealing an orb coveted by the villainous Ronan.

Please Login to comment
Connect with
I allow to create an account
When you login first time using a Social Login button, we collect your account public profile information shared by Social Login provider, based on your privacy settings. We also get your email address to automatically create an account for you in our website. Once your account is created, you'll be logged-in to this account.
DisagreeAgree
2
0
0
1

That scene with Groot just jacking up all those dudes didn’t make you say wow?

I am watching it again tonight, but I believe I will go with at least 7 wow scenes. Even just the opening with Starlord’s mom, was like “holy crap.”