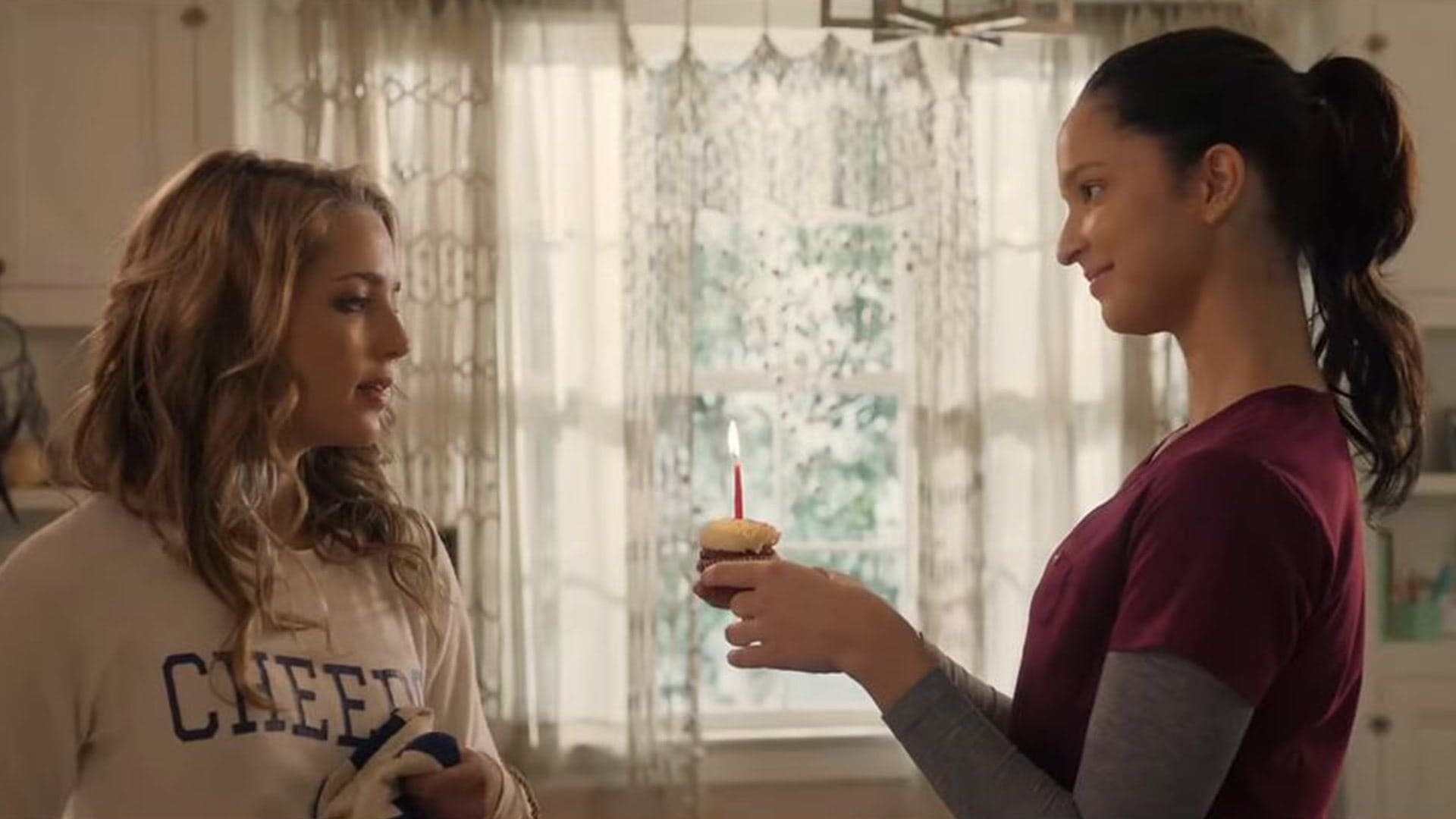 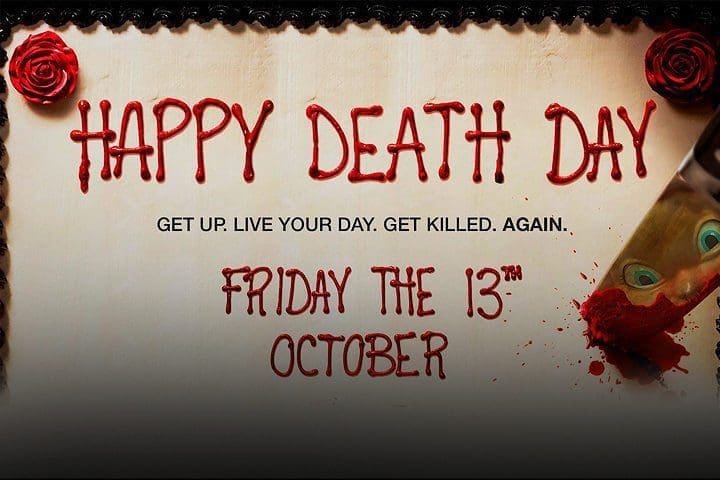 A good slasher movie is one of the hallmarks of any horror fan’s catalog.  Sure you can dabble between genres for something a little more intellectual, such as a psychological thriller; or a suspenseful romance with fatal consequences perhaps.  Sometimes, however, you just want to see helpless teenagers getting chased and torn to shreds.

The simplicity of a slasher film, much like a survival movie, is the pure catharsis.  It allows the main character and by extension the audience, the ability to deal with something serious, or at least serious to them, without any pretense or subplot.  If we are engaged with the character, we feel that strong sense of relief when the problem is resolved or the killer is taken out.  Unless you root for the killer.  In which case your enjoyment is placed solely on the size of the body count and how clever they are at setting traps or luring their victims into a false sense of security before they are dismembered.  Violence in real life is quite horrendous, but it can be a great release in storytelling form.  The trick is to balance realistic horror with an entertaining motif.

In Happy Death Day, directed by Christopher Landon, Tree (Jessica Rothe) is an obnoxious college student at a medical university.  Her sorority is filled with self-centered, vain women who judge anyone that doesn’t look beautiful or adhere to certain dietary practices.  When an unexpected masked assailant attacks and kills Tree on the night of her birthday, she miraculously finds herself back in the dorm room of the boy she met yesterday.  In fact, her birthday has reset and she is now living the same events over and over again.  Tree must uncover who her killer is in the hopes that it might end this endless fatal repetition.

This is a really fun movie.  It doesn’t take itself too seriously and I laughed out loud a few times.  The cat and mouse game of Tree and the killer are the funniest bits in this movie actually.  It’s like watching a Bugs Bunny cartoon if it were adapted for a horror film.  The editing of the scenes enhances the humor and surrounds the tense moments with a comedic tone that’s just right.  If this movie had been a straight horror movie, I would have loved it all the same; but approaching the premise with dark humor makes it so much more entertaining.

The rules of time travel are not exact.  They are whatever the storyteller chooses to make it.  Most times the story centers on the main character learning a valuable lesson about their life.  Groundhog Day is a good example.  Phil Connors is almost as annoying as Tree, but Bill Murray’s charming personality makes us like him.  Tree is such an awful person that seeing her get killed is a treat.  Yet much like time travel itself, we feel the need to give her a second chance.  It’s also fun to watch her change her approach to the same situations each time and yielding hilarious results.

The acting in this movie is decent.  I found myself mildly interested in the performances, but for the most part, I was all about the journey.  I wanted to see how many wacky, violent mishaps Tree could get herself into.  The why of it all was not important to me in the least.  In Groundhog Day it was probably God or an angel that put Phil in repeat mode.  In Happy Death Day it might be some demon trickster playing with Tree’s life for his own amusement, which would be reminiscent of a Supernatural episode.  It doesn’t matter and nor should it.  Stephen King places some of his characters in unbelievable situations without explanation and it works because the story and its characters are so brilliantly executed.  As a result, you are invested in the adventure.  Happy Death Day has just enough humor, suspense, action, and emotion.  You can overlook the origin of Tree’s time curse because it is irrelevant.  What matters is how she handles it and whether we want to see her survive.

Most of the characters are pretty two-dimensional, but the script gives them some personality to work with.  The story is also thin, but that’s not enough to detract from the overall enjoyment.  There is a cohesive balance of humor and horror throughout.

Happy Death Day is a great slasher film with a time loop backdrop.  It makes up for that incredibly morose Before I Fall movie earlier this year.  Jessica Rothe and her co-star Israel Broussard, the dorm room boy, are really good in their respective lead roles.  It’s a short, sweet story of murder solving, but what it lacks in depth, it makes up with great comedic timing and unexpected moments of suspense.  I recommended this highly for a date night or a good way to enjoy the month of Halloween.  It has a PG-13 rating too, so it’s fun for the whole family.  Always remember to walk in groups at night.  A friendly reminder from Tree.

Synopsis: A college student relives the day of her murder with both its unexceptional details and terrifying end until she discovers her killer’s identity.