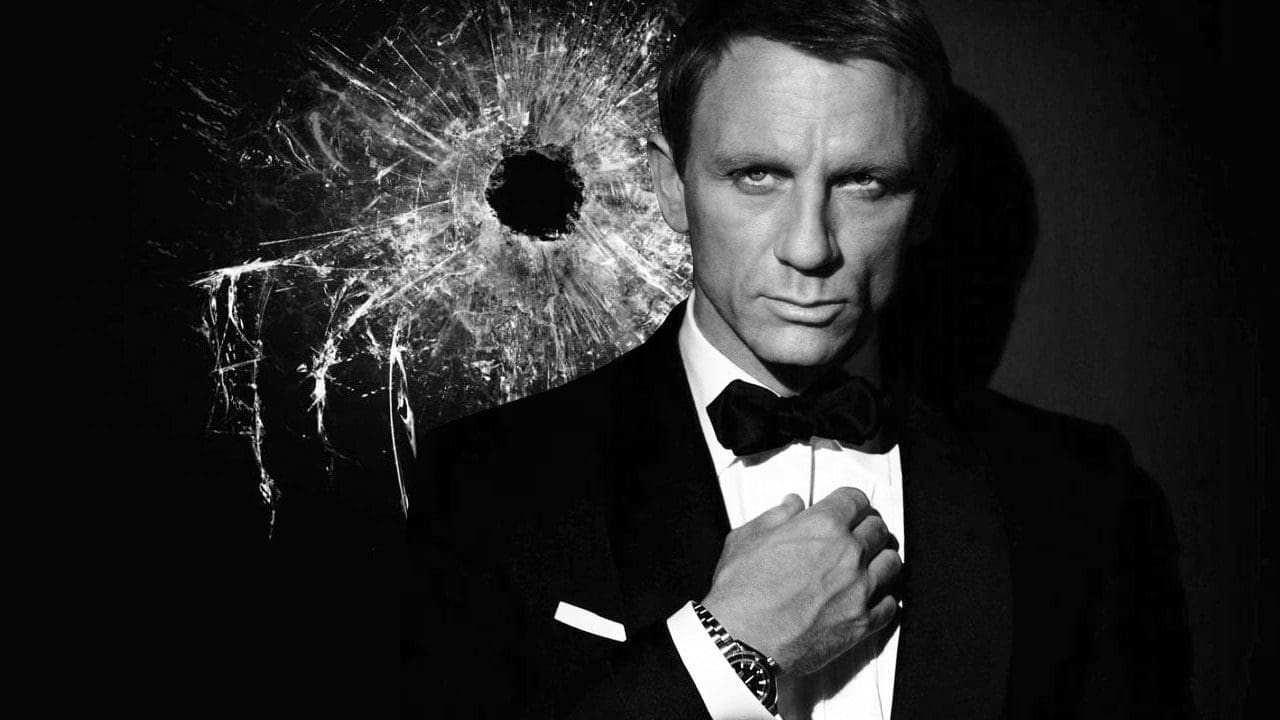 Albert R. Broccoli’s EON Productions, Metro-Goldwyn-Mayer Studios, and Sony Pictures Entertainment announced today that Spectre has shattered box office records in nearly every market in which it has been released, led by a historic performance in the UK.

In the UK, the film has opened to an estimated £41.7 million ($63.8 million USD) in its first seven days of release, securing new records for the biggest opening of all time in UK box office history.

Spectre took the opening record from Harry Potter and the Prisoner of Azkaban which was also released on a Monday to £23.882 million. Spectre also achieved a new record for the highest seven-day gross in UK box office history, overtaking the last James Bond film, Skyfall.

Spectre, the 24th James Bond adventure, continues the longest running and most successful film franchise in cinema history. The film opened in 647 cinemas and on 2,500 screens, making it the widest release of all time in the UK and Ireland.

In the Netherlands, Spectre took in 3.3 million Euro ($3.7 million USD), surpassing the record set by Skyfall and bringing its cume to $3.9 million including previews.

In response to the #1 UK opening, producers Michael G. Wilson and Barbara Broccoli said, “We’re so grateful to all our James Bond fans and the British public for making Spectre’s debut in the UK box office history!”

“What an incredible thrill it is for us at MGM to see how James Bond continues to deliver such excitement to his fans. This record-breaking support from UK audiences for what is our 24th outing is nothing short of amazing. We can’t wait for the rest of the world to see Spectre,” said Gary Barber, MGM Chairman and CEO.

Peter Taylor, Managing Director Sony Pictures UK, also commented “We are delighted that audiences in the UK and Ireland continue to embrace these stories about one of our biggest and best cultural icons. This opening proves once again, that the film world of James Bond speaks to cinema-goers like no other.”

Stay tuned to Geek News Network as we’ll have a full review of Spectre in the coming days!

The Hobbit: The Battle of the Five Armies – Final Trailer