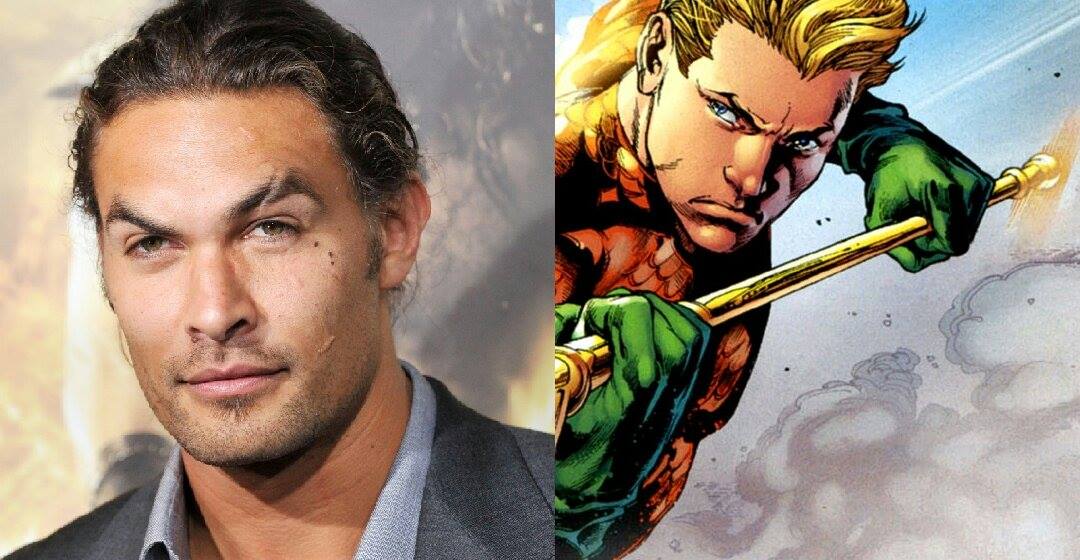 For those of you savvy to a little television show called “Game of Thrones,” the actor who portrayed Khal Drogo will be taking on the role of King of Atlantis himself, Aquaman.

Jason Momoa is scheduled to make his first appearance as Aquaman in “Batman vs. Superman: Dawn of Justice” and then his character will have a solo movie from there. The star-studded cast includes the acting talents of: Henry Cavill, Ben Affleck, Gal Gadot, Jesse Eisenberg, Jeremy Irons, Amy Adams, Laurence Fishburne and Diane Lane.

While some people may dispute Momoa’s ability to play Aquaman due to his dark hair, he definitely has the superhero physique and will be the eye candy that brings the ladies to the movie.

Will Momoa as Aquaman have the staying power to create a new series of films for the character? Will he only get one film to justify making a Justice League movie? Only time will tell.

GET READY FOR A NEW KIND OF MAD-NESS! | MAD Magazine...