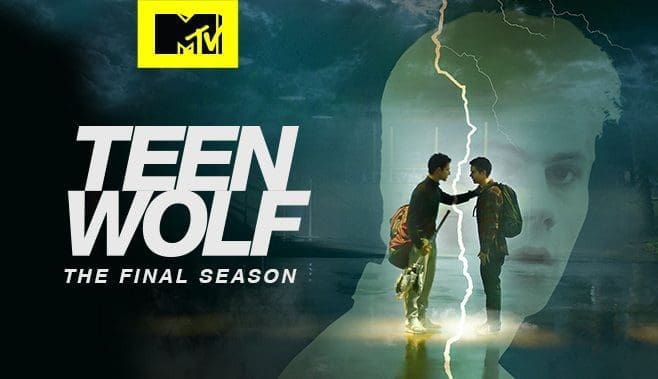 Big things are happening at San Diego Comic Con 2016 (SDCC 2016). As of July 21, MTV announced to a room of over four thousand fans that all good things must come to an end. “Teen Wolf” will conclude with its sixth and final season premiering in November. The series will end with a 20-episode season, and it’s 100th episode as its final episode in 2017.

“‘Teen Wolf’ has been an extraordinary journey, one that captured the hearts and imaginations of fans more than we could’ve ever imagined,” said showrunner and executive producer Jeff Davis. “We’re eternally grateful for the support we’ve received over these past six years and we’re excited to take our brave fans on one last, thrilling adventure.”

Fans were treated with an exclusive sneak peek at MTV’s new, upcoming scripted show called “Sweet/Vicious,” which tackles the issues of sexual assault, consent, and revenge on college campuses that will series premiere alongside the final season premiere of “Teen Wolf” in November 2016.

Fans are sure to miss the show. Hopefully, “Sweet/Vicious” will take its place. Do you think the void from “Teen Wolf” can be filled with this new show? Comment below and let us know what you think! 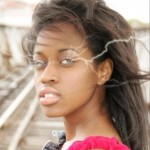 MARVEL’S “GUARDIANS OF THE GALAXY” TRAILER TO WORLD PREMIERE ON ABC’S...