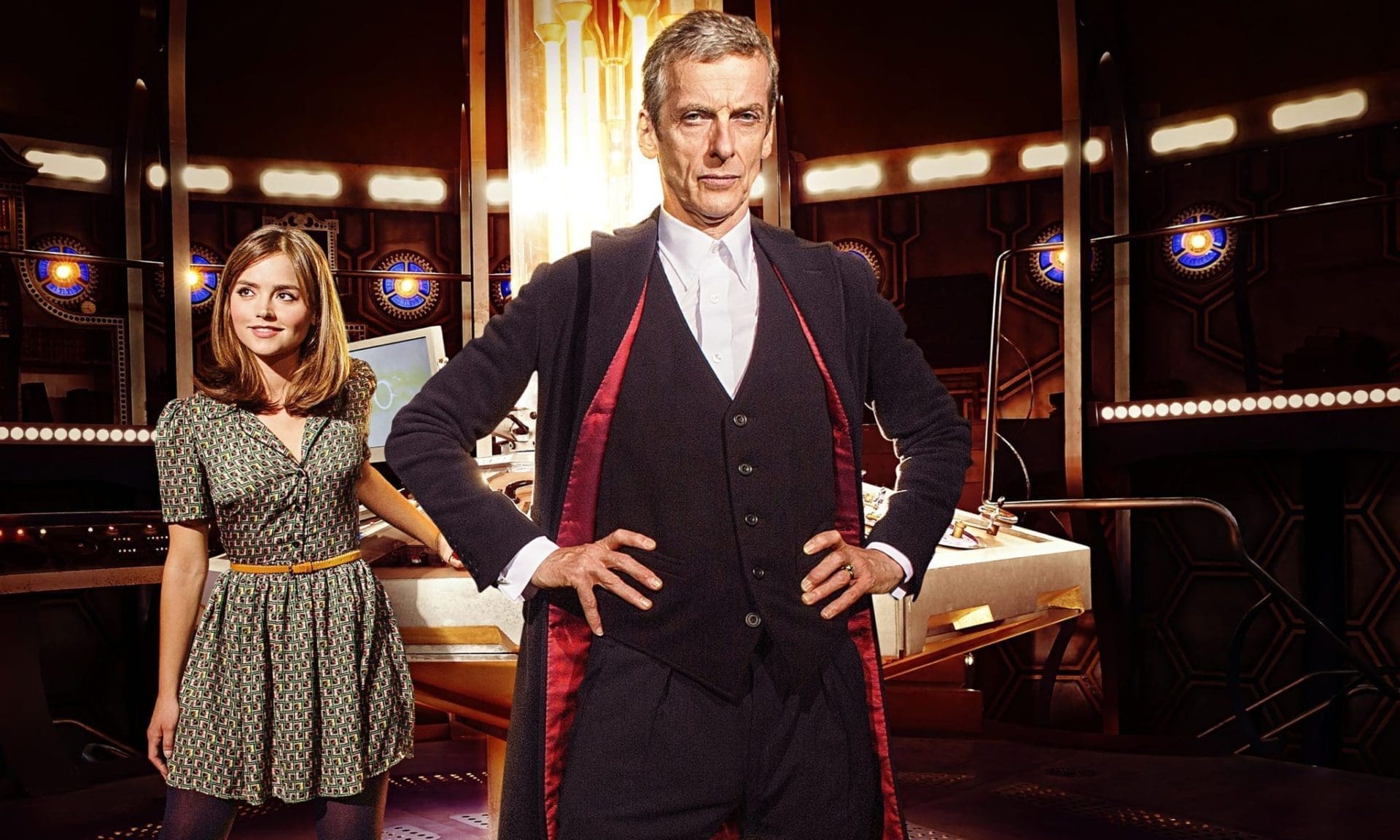 The Mirror has reported that Jenna-Louise Coleman, 28, will be leaving Doctor Who after the series 8 Christmas Special.

First appearing in the seventh series as the companion for the 11th and 12th Doctors, she has been the Time Lord’s assistant for 18 months, one of the more popular companions to date. If the Mirror’s sources prove to be true, this will be an emotional exit for the “impossible girl”.

Steven Moffat said that Coleman brings “a speed and wit and an unimpressed quality that makes the Doctor dance a bit harder”.

Coleman said, “It’s been interesting how it’s changed Matt Smith’s Doctor. There is a natural bounce between them, and a flirtation, and attraction. But, again, they’ve always got this friction because they’re a bit magnetic and drawn to each other, but she can’t quite figure him out. He’s got loads of secrets and he’s always looking at her, trying to figure her out.”

Coleman has been brilliant in the role as a companion but is a part that has to change after a period, especially with a new Doctor, Peter Capaldi, taking the helm.

There have been almost 60 companions since the series launched back in 1963 and has become an important element in the Doctor’s growth in the beloved sci-fi series.

The BBC have declined to comment on her exit.

Read more from the Mirror and her exit HERE.

Series 8 kicks off on Monday, August 25th with the Doctor Who season premiere: Deep Breath for a one night only event in select cinemas. Buy tickets today only at FATHOM EVENTS.

Marvel & IMAX give fans first look at GUARDIANS OF THE...