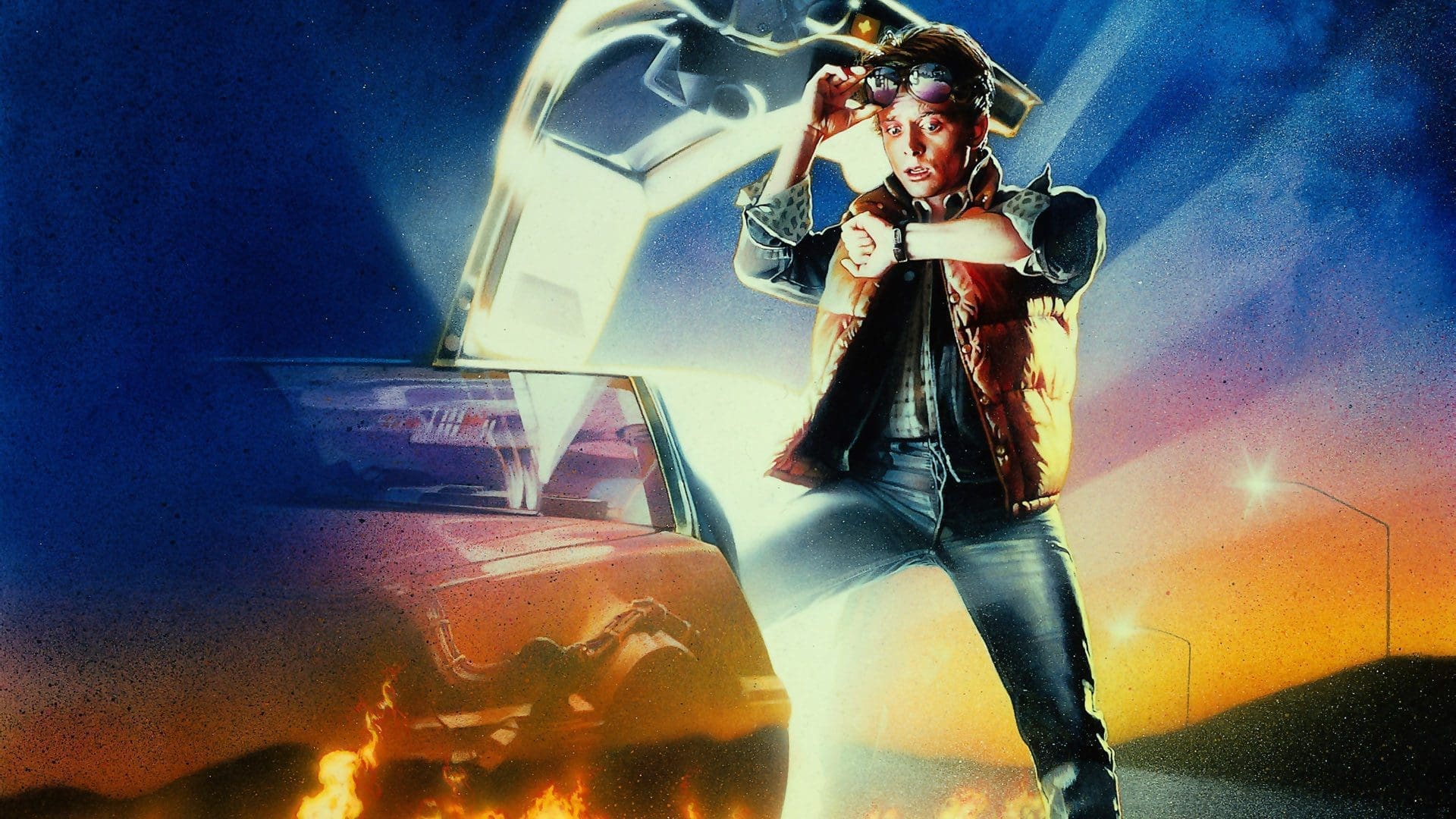 Jenna Louise Coleman, the current companion of Doctor Who, has announced that she will soon be leaving the show, possibly as soon as Christmastime. The BBC would never allow the Doctor to travel alone, so here are my top 11 choices for a new companion.

11. Strax – He’s already on the show, so fans should have no problem getting behind him. As a bonus, he comes with his own grenades!

10. Howard the Duck – A cult favorite given new life after his cameo in the summer’s hottest action film, Howard might just be the first companion to be cranked than the Doctor.

9. Lois Lane – She would probably just sneak onto the TARDIS while trying to either discover the Doctor’s secret identity and/or get him to marry her.

7. Rick Jones – He has the skills from his time as a sidekick for the Hulk, Captain Marvel, Captain America, and the Avengers. The dude is a Professional Sidekick.

6. Godzilla – Since the TARDIS is bigger on this inside, size is not a consideration when choosing a companion. Just imagine it: a field full of Daleks, TARDIS vworps in and deposits Godzilla, no more Daleks, the Doctor can go back to his sudoku or whatever it is that he does in his spare time.

5. Hermione Granger – As a Muggle-born, she’s equally comfortable with science and magic. Additionally, she’s survived death eaters, the Whomping Willow, and a dude who shouldn’t be named, so she is well prepared for a life of dealing with Oods and Weeping Angels.

4. Marty McFly – Already has experience traveling through time with an eccentric Doctor. Just hope the Cybermen don’t call him “chicken”.

3. Sherman – After years of being Mr. Peabody’s pet boy, he is used to travelling through time with an insufferable know-it-alls.

2. Aquaman – Haha just kidding, that would be a terrible idea. How many aquatic worlds has the Doctor travelled to in his 50 years on the air? Approximately zero. It’s just that I haven’t made fun of him in a while, and I’m afraid of losing my edge.

1. Pam Dawber – She needs a new wacky alien to hang out with. TOO SOON!