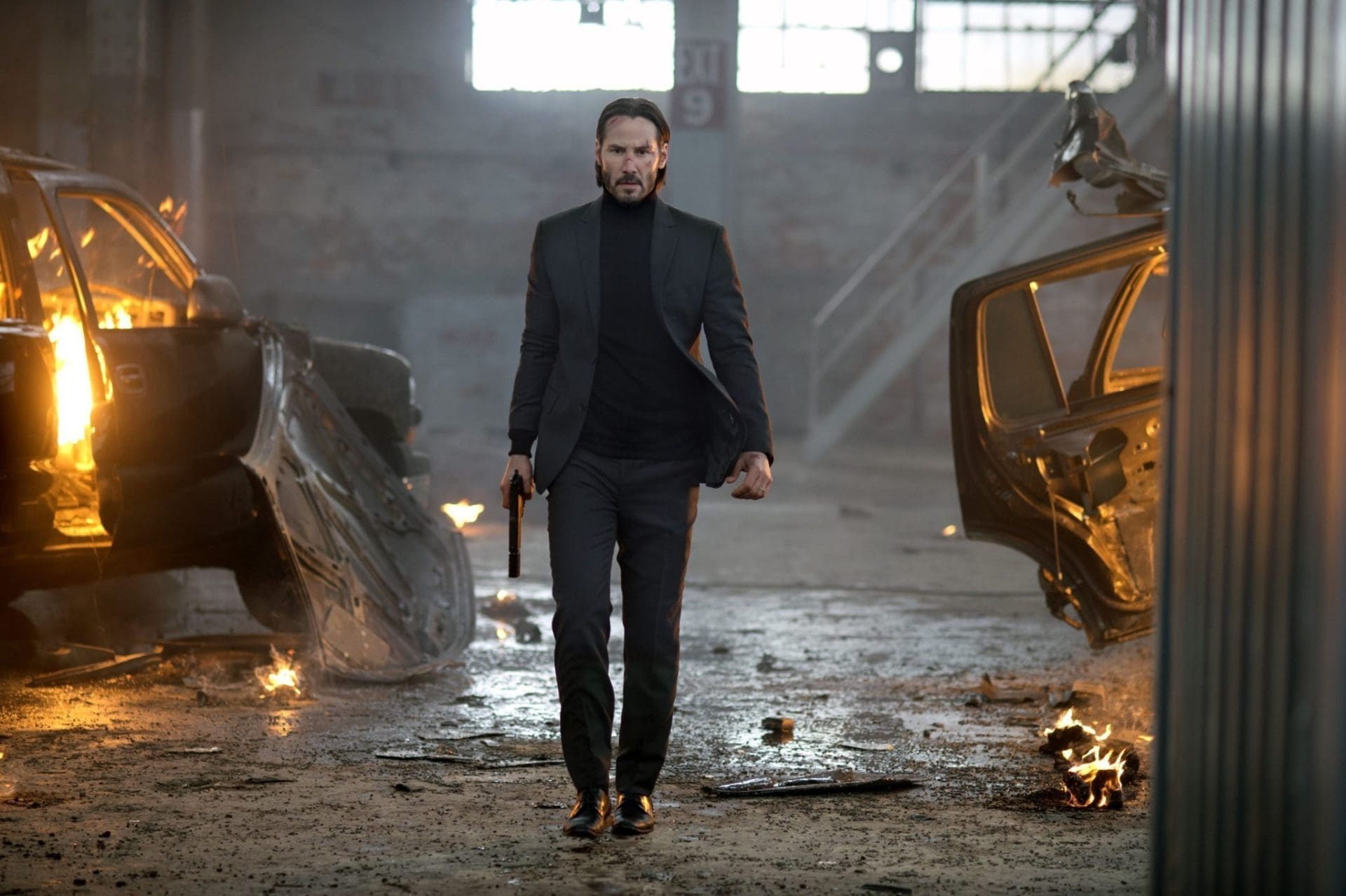 Don’t Set Him Off…

This October, get into the action as Keanu Reeves seeks vengeance in the compelling action-thriller, JOHN WICK, by filmmakers Chad Stahelski and David Leitch. Check out the gripping NEW teaser poster below to prepare for bullet-riddled scenes with full throttle mayhem when this film hits theaters OCTOBER 24, 2014.

Synopsis:  An ex-hitman comes out of retirement to track down the gangsters that took everything from him. With New York City as his bullet-riddled playground, JOHN WICK (Keanu Reeves) is a fresh and stylized take on the “assassin genre”.