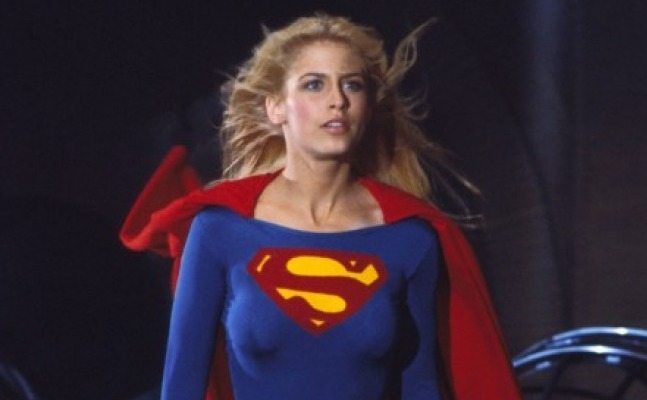 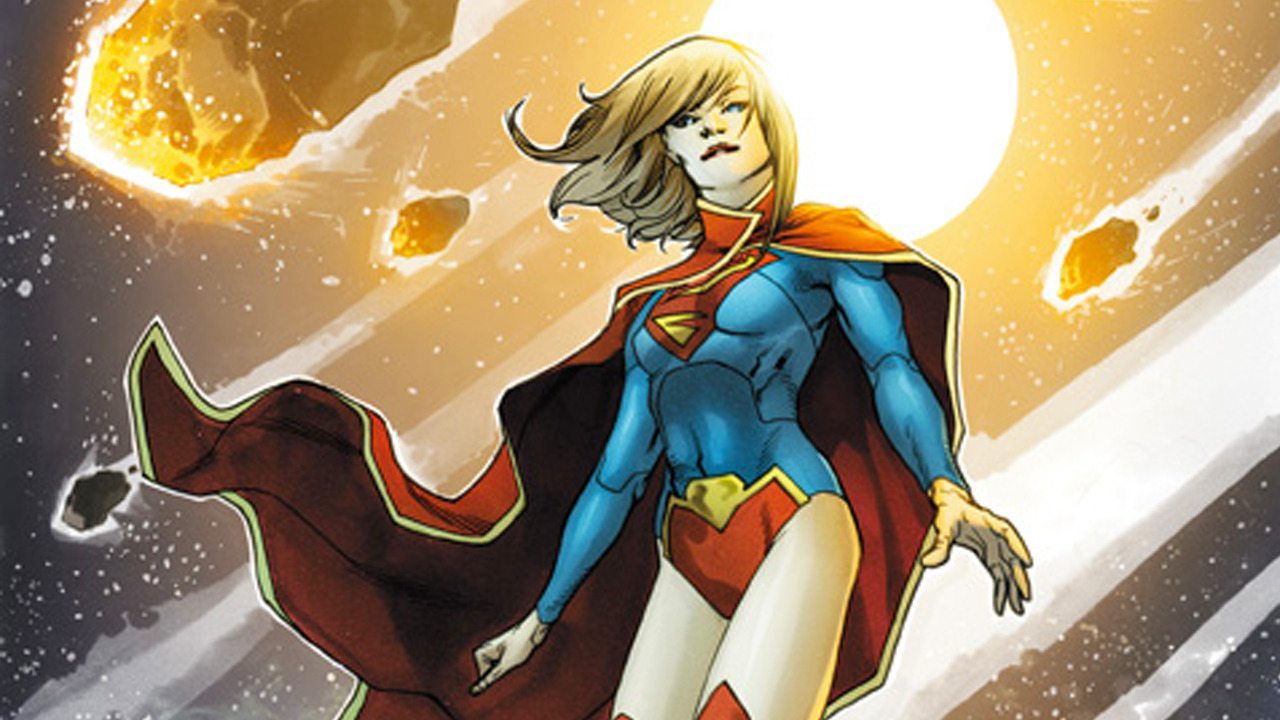 It seems the Maiden of Might will be getting her own television show thanks to Warner Bros TV. Comic geeks are salivating at the already superhero-heavy lineup this fall, which includes CW’s “Arrow” and “The Flash”, “Gotham” on Fox, and “Constantine” on NBC.

According to Deadline, Greg Berlanti, who co-created and produced Arrow and the upcoming The Flash, has teamed up with writer and producer Ali Adler, who is known for her work on Chuck and No Ordinary Family, to create a show based on the DC Comics heroine.

Supergirl, is one of comics most well known female characters.The character was created by writer Otto Binder and designed by artist Al Plastino in 1959. There had been several characters that had assumed the persona, most notably Superman’s cousin, Kara Zor-El, who shares his super powers and vulnerability to Kryptonite. Rocketed from Krypton’s Argo City as a teenager, Kara Zor-El arrived on Earth years after her cousin Kal-El. The most powerful girl on the planet, Kara fights for truth and justice as Supergirl.

With her getting her own television show, the network, and movie studio alike want to see how viewers will respond. Because of this, they will be keeping a close eye on how Supergirl will do. Female heroes have been absent in comic book television shows and films as the headliner, so hopefully, if this succeeds, we will see more comic ladies in future media. Marvel currently has a Jessica Jones series in pre-production at Netflix.