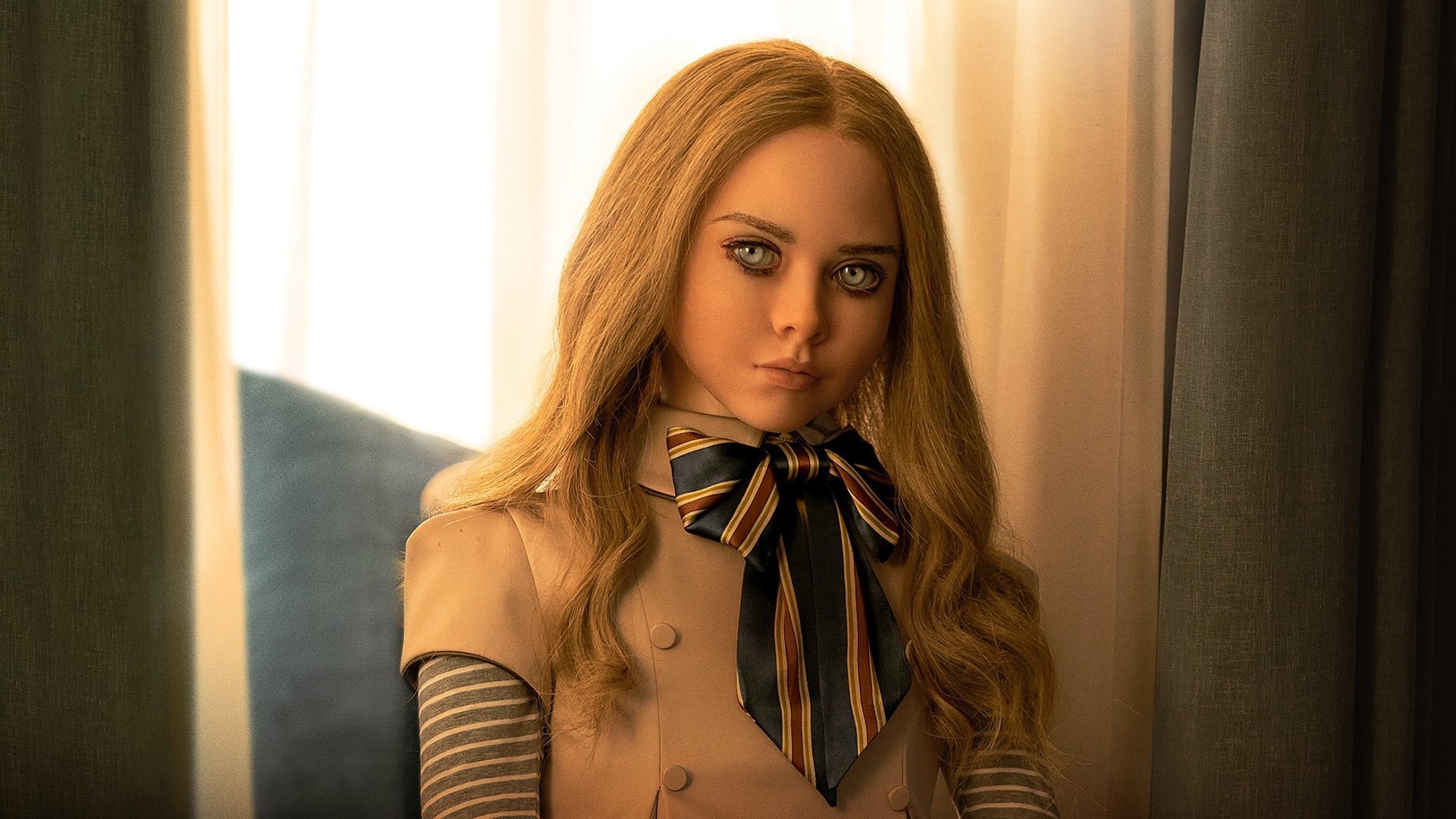 January is quickly becoming the new month for horror films, with Scream performing better than most of the Halloween releases, and now M3GAN releasing a year later is poised to do the same. M3GAN may not have the final box office tally of Scream, but it runs circles around most of the recent horror film releases and certainly deserves a bigger box office haul than whatever it eventually ends up with.

If you haven’t already seen the viral dancing doll videos, M3GAN is like a marriage between the Child’s Play and Scream franchises. It takes the witty humor and horror genre satire from the Scream series, and couples it with the devilish doll theme from Child’s Play, Annabelle, and similar films. It’s not quite as sharp as Scream, and some of the laughs may not have been intentional, but it was entertaining nonetheless.

On paper, M3GAN doesn’t have a particularly impressive cast aside from maybe Allison Williams and Ronny Chieng, and the director doesn’t have a lengthy, impressive resume, but almost everything about the film just works. Gemma (Allison Williams) an engineer and AI genius who works for Funki, a toy company, creates a living doll (powered by AI) to befriend her niece Cady (Violet McGraw) after the death of her parents. The doll takes her programming a bit too far, resulting in dire consequences.

At a brisk 90 minutes before the credits start to roll, M3GAN stalls just a little bit as it sets up the story, but as soon as the living doll enters the picture, the film picks up dramatically and never looks back. There aren’t any real surprises in the plot, as everything you’d expect to happen in this scenario occurs right on cue, but that doesn’t take much away from the film. It’s not so much about what happens, but how it happens.

As you may have already guessed, M3GAN is the star of this film. Her actions are over the top, as the film leans into the campiness of the plot and never looks back. M3GAN’s interactions with Cady work extremely well and show off the chemistry between the two, but it’s M3GAN’s various looks, movements, and sinister actions that elevate the film to one of the better horror movies in recent memory.

During the production of M3GAN, it had a borderline R rating. However, with the removal of a single scene, it was dropped down to a PG-13 rating, which is what the distributor (Blumhouse), was likely going for. While a PG-13 rating gives the film a wider audience, it’s bound to turn off some horror fans. The gore is toned down a bit from a typical R-rated horror movie, but it doesn’t take away from the film. Movies can get away with a lot these days, and still land a PG-13 rating, and M3GAN takes full advantage of that.

If you’re looking for a gruesome horror film, M3GAN is not it. But if you’re looking for a good time with some horror themes thrown in, M3GAN should be right up your alley. The performances are great, the runtime is perfect, and it even leaves room for a potential sequel if this first movie performs well enough. Take a little time out of your weekend and catch a fun horror flick at your local cinema.

Synopsis: A robotics engineer at a toy company builds a life-like doll that begins to take on a life of its own.