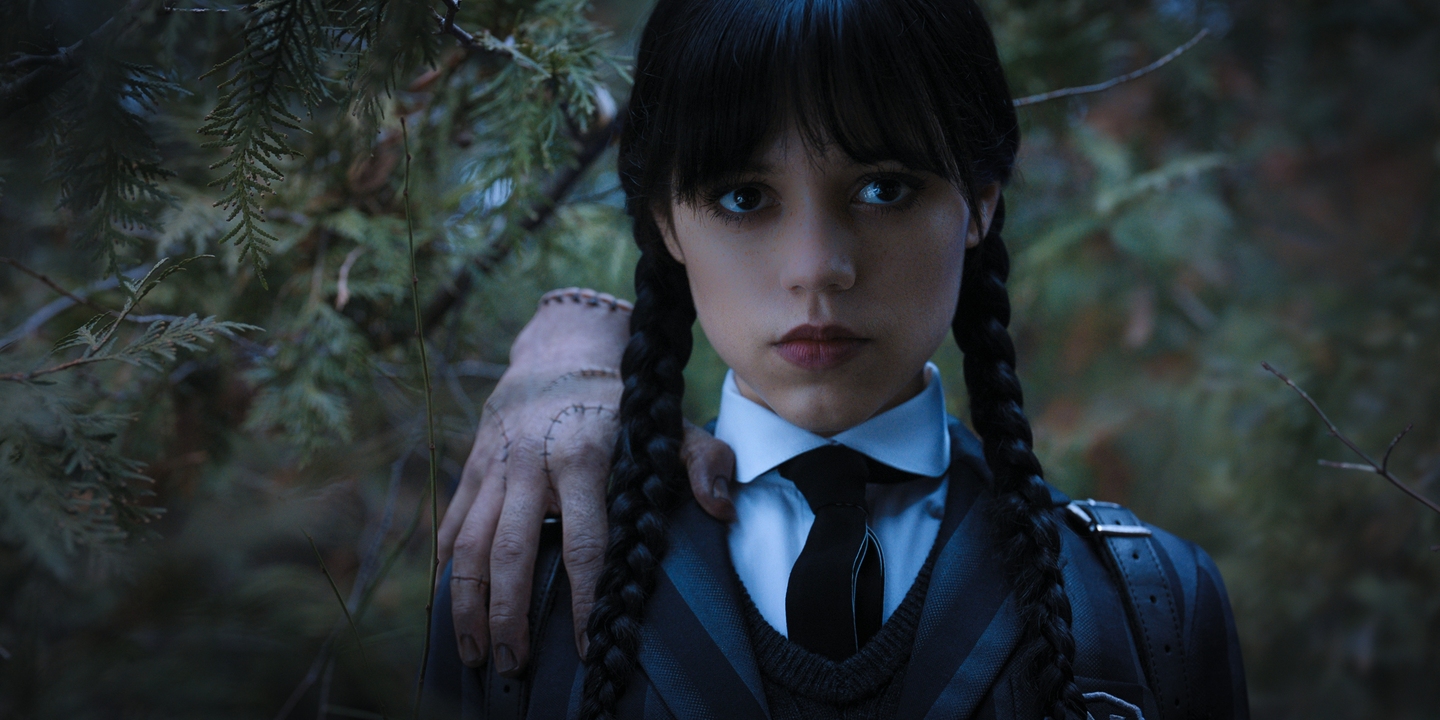 Netflix has confirmed the return of the hugely successful Wednesday for a second season, which will be exclusive to the streaming service. More information on Season 2 is yet to be revealed.

In an interview with Tudum.com, Alfred Gough and Miles Millar (Creators/Showrunners/Executive Producers) expressed their joy at the show’s international success. The duo said, “It’s been incredible to create a show that has connected with people across the world. Thrilled to continue Wednesday’s tortuous journey into season two. We can’t wait to dive headfirst into another season and explore the kooky spooky world of Nevermore. Just need to make sure Wednesday hasn’t emptied the pool first.”

Besides its immense popularity, Wednesday (produced by MGM Television) is also having a significant effect on the entertainment industry, social media, music, fashion, and beauty.

Since the series debuted in November 2022: