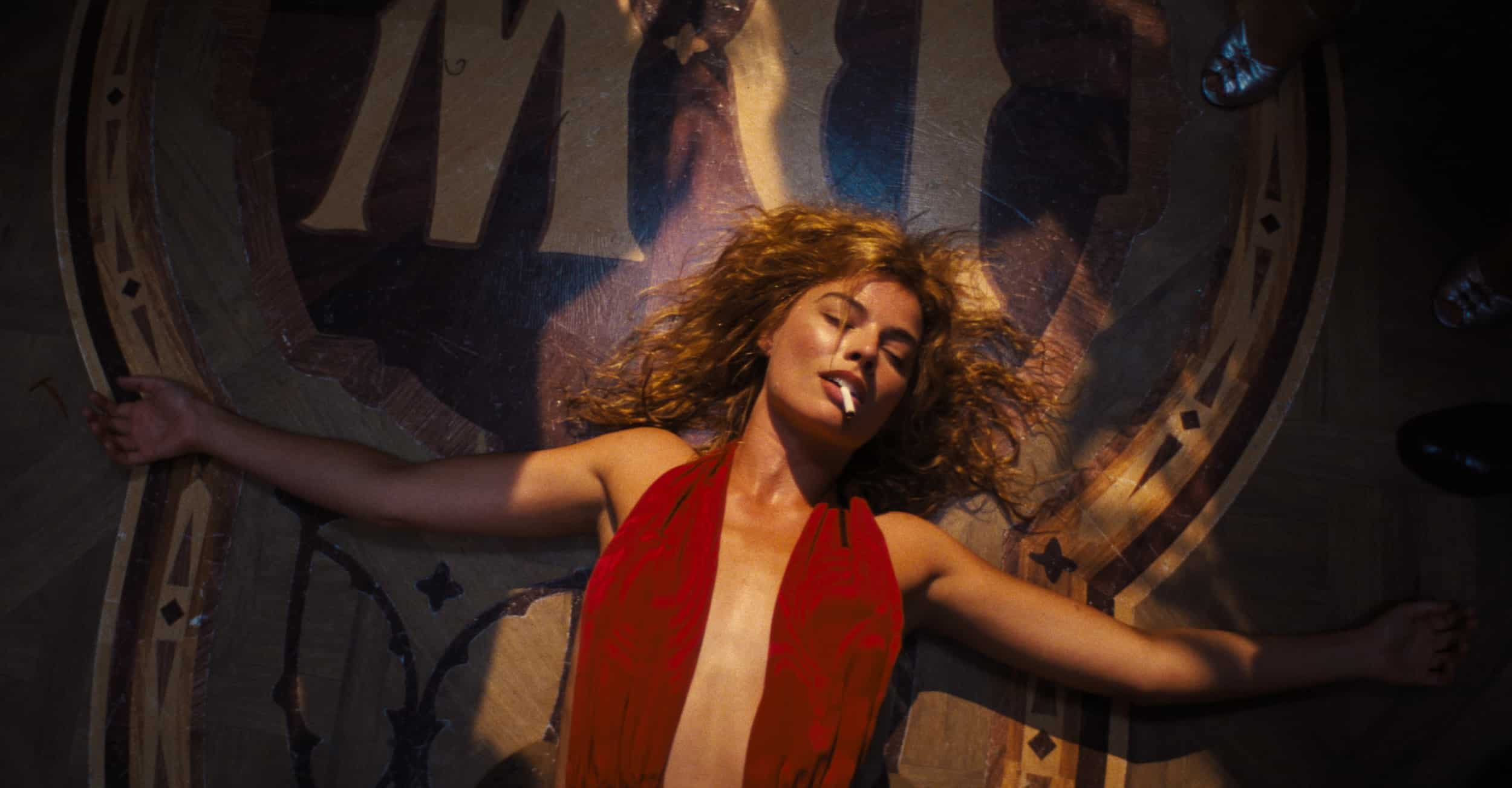 Some movies are so insanely outrageous that it’s difficult to imagine they’re based in reality. That is the best way to describe writer, and director Damien Chazelle’s latest film, Babylon. It’s three hours of debauchery surrounding 1920s and 30s Hollywood, with an outstanding cast, and a well-earned R rating.

The film covers everything from rowdy Hollywood parties to Black face, to drug deals gone wrong, and all that falls in between. It’s as much over-the-top craziness as it is an interesting and deep-diving character study. There’s so much going on in this movie, and yet it all just works. The film shifts from ludacris antics to the sad story of unrequited love without missing a beat.

Robbie turns in yet another stellar performance of a broken seductress, while Calva plays opposite Robbie with an equally impressive showcase. Brad Pitt brings it all together with a character that starts the film as almost a self-caricature but ends the film with a real revelation in a strange, but effective come-to-Jesus moment. With guest appearances by Spike Jonze, Tobey Maguire, Olivia Wilde, and Flea, to name a few, nothing about Babylon feels normal, but everything about Babylon is amazing.

As well-crafted as Babylon is, the movie will not be for everyone. It has a runtime of 3 hours, and 8 minutes, which will immediately turn some people off. Unlike Avatar: The Way of Water, which would have benefited from a shortened cut, Babylon needs almost every minute of that three-hour runtime. It’s certainly possible to cut 15 or 20 minutes and still maintain most aspects of the film, but there’s very little time wasted in Babylon.

There’s also a level of degeneracy that permeates throughout the film. It’s not always there, but it’s there enough to turn some people off. From the shenanigans of the opening scene which features one character getting covered in feces to the kinky sexual desires of some partygoers, Chazelle never holds back. It will most certainly be too much for some people.

Babylon is a strong contender for ensemble casting awards this season, and it has some of the best individual performances of the year, but the debaucherous nature of the film will likely prevent it from winning most awards. The long runtime is also likely to turn away some people, but Babylon is easily one of the best films of the year, and certainly the boldest. It’s a vast departure from La La Land and Whiplash, but it’s just as amazing.

Synopsis: A tale of outsized ambition and outrageous excess, it traces the rise and fall of multiple characters during an era of unbridled decadence and depravity in early Hollywood.