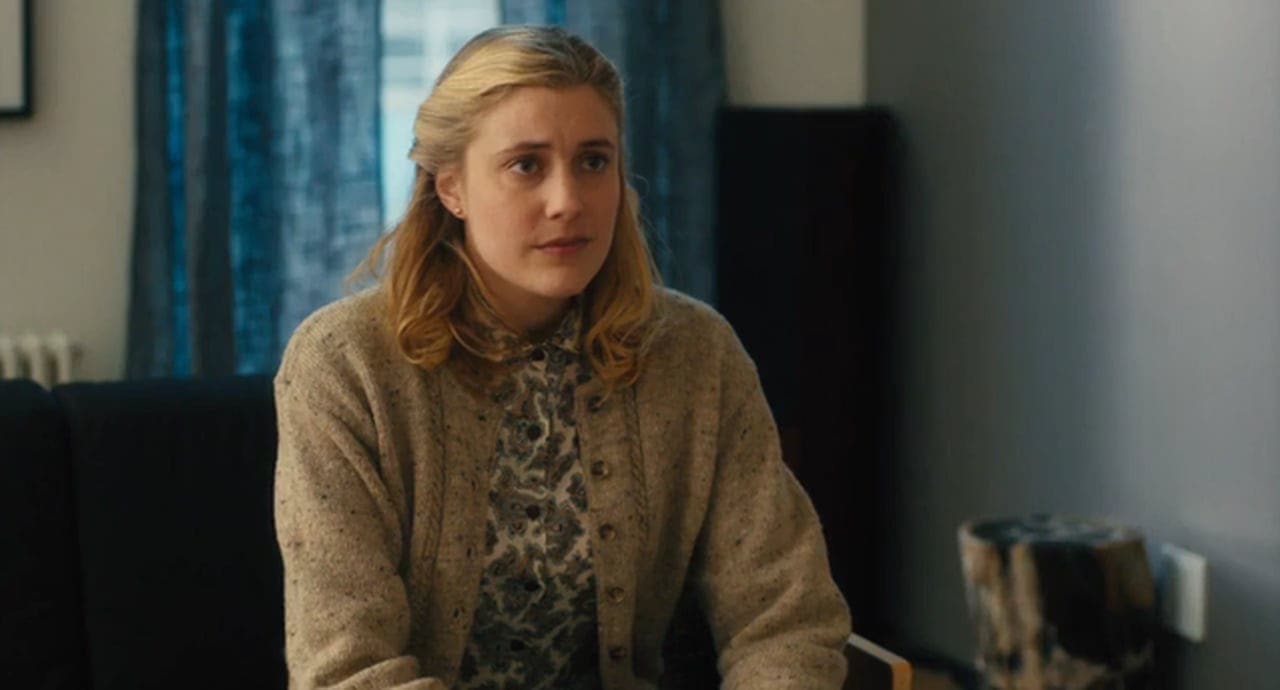 There are always stories of how someone gets into a relationship, but how do you present your story in a way that appears fresh and entertaining?  Setting the story in New York helps since that city seems to have a timeless environment regardless of the technology it’s infused with.  Also getting top notch actors that know how to play with the material and give it an energy that feels genuine and heartfelt.  It also helps to have background characters that can liven up the mood and call out the poor life decisions of our headliners.  Maggie’s Plan makes pretty good use of these tools and isn’t afraid to imitate similar films that preceded it.  Films that have successfully harnessed the portrayal of a neurotic, charming couple with more problems than we can count.  Woody Allen certainly comes to mind.  So what does this movie offer that sets it apart from those familiar strange tales of love and lost?  Children I suppose.  No that’s not a new concept in these stories, but children are often where the story wraps up.  In this case it’s where the story begins.

In Maggie’s Plan, directed by Rebecca Miller, Maggie (Greta Gerwig) is a woman in her late twenties who is determined to conceive a child on her own.  She has set out to find a potential sperm donor, but on that journey she stumbles across John (Ethan Hawke), an accomplished writer and professor who develops a rapport immediately with Maggie.  Without very much consideration, they find themselves madly in love, despite the fact John is married with two children to Georgette (Julianne Moore), an acclaimed writer herself and someone with which John can match wits and intelligence.  Georgette is passively upset about the affair and makes every effort to stay cordial.  As time moves along, Maggie does give birth to a baby girl and soon comes to realize that perhaps the life she has built in just a few years may not be the dream she had hoped.

I will say that the characters are thoroughly entertaining in this film, thanks to the brilliant actors and their chemistry.  Greta Gerwig gives a terrific portrayal of a woman grasping with her many bad decisions and trying to keep her relationship afloat in spite of itself.  Ethan Hawke as John is very intriguing and makes you both dislike and admire him.  Yes he cheated on his wife and he may not be the most attentive father, but there is that willingness to adapt and persevere past those obstacles.  If only he could escape the world of his own mind and put his family’s needs first.  Georgette is a real highlight in this movie and Julianne Moore becomes this character.  Her assertive personality and charming presence garners our attention.  She adds depth to every scene whether she is in them or not.  You’re constantly anticipating how her behavior will inform the other characters and their actions.  The other two actors that bring an added layer of depth to the ensemble are Bill Hader and Maya Rudolph.  While I enjoy their comedic performances, I find they shine even more when their placed in a dramatic setting.  Their characters have more range and the consequences of their decisions, good or bad, resonate more emotionally with the audience because there is a weight added to the rest of the story that we now have to carry with us until the end.

I wasn’t enamored by the story itself, but it’s mostly because it made this intelligent family suffer at the whims of a young woman who shouldn’t be making relationship decisions for anyone else.  Even when Maggie has a child of her own, she doesn’t seem to take into account the big picture and how everything might in fact have a negative impact on her and John’s family.   Georgette may be in a vulnerable state when Maggie shows up and takes John from her, but her interactions with Maggie years after all this has transpired become unrealistic.  Whether you believe that a woman and her husband’s ex-lover can be friends is one thing, but having them make drastic plans together, to fix a problem that probably requires a therapist and not a wacky idea from a Gilmore Girls episode, seems out of character with the Georgette you meet earlier in the movie.  It’s writing decisions like this that hurt the movie for me.

I found Maggie’s Plan to be a familiar, unevenly paced film, but otherwise it is a fun and worthwhile trip through the world of relationships and children in New York City.  Greta Gerwig is one of my favorite actresses and I will watch any new project she is in.  Ethan Hawke’s character reminds me why I enjoy his performances so much with this flawed, insightful character that can’t seem to address his own shortcomings.  Julianne Moore just makes the movie better.  Bill Hader and Maya Rudolph have brief moments throughout the movie, but that is just enough to add the right amount of levity and camaraderie that this movie needed.  The last time I remember Maya Rudolph in a film relationship was in The Way Way Back with Sam Rockwell and she was pregnant.  She really nails the sincere partner who tempers the extremities of her mate’s personality.  I hope Hader continues to pursue these dramatic roles because there is so much nuance in his acting ability.  If you are looking for a mature, romantic comedy to take your date, this offers a better alternative to the sillier date movies you have been getting lately in the theaters.

Synopsis: Maggie’s plan to have a baby on her own is derailed when she falls in love with John, a married man, destroying his volatile marriage to the brilliant Georgette.