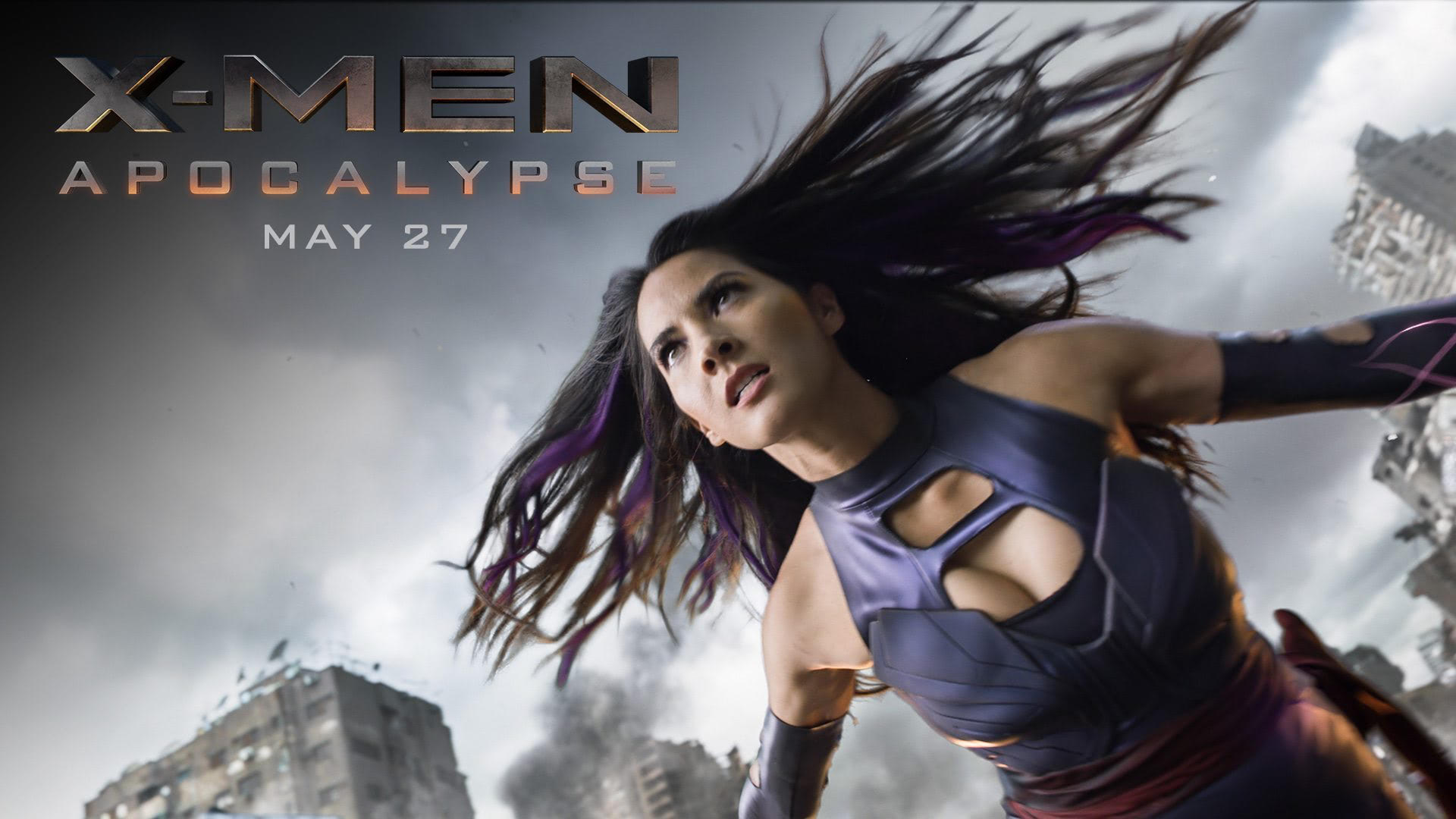 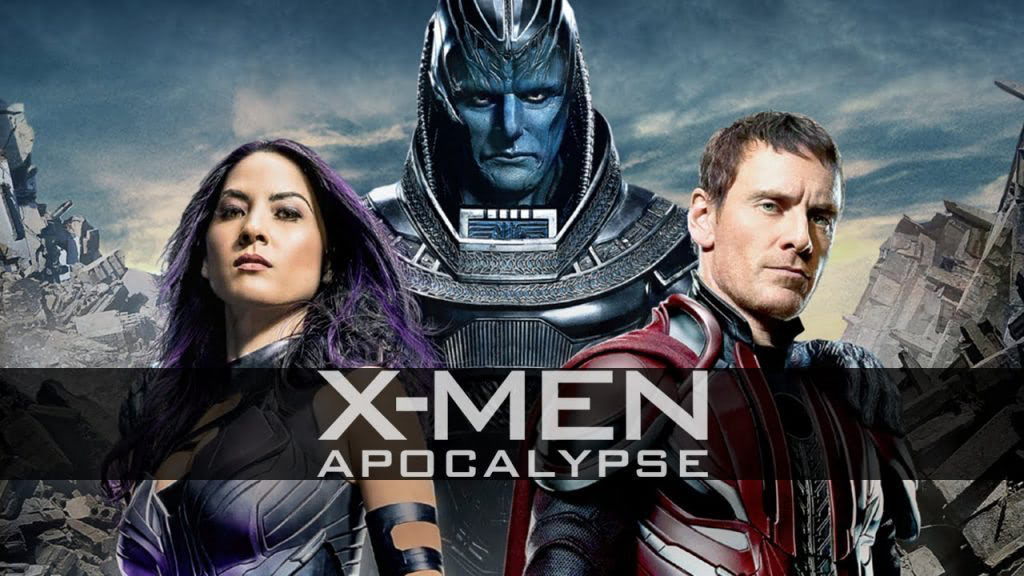 Thanks to Marvel, superhero movies have evolved considerably over the last decade. Even the last two X-Men films, First Class and Days of Future Past have risen above the original trilogy of X-Men films. They weren’t quite on par with Marvel’s best offerings, but there were heading in the right direction. Unfortunately, director Bryan Singer has taken a colossal step back (no pun intended) and seems to have made it clear that he lacks an understanding of the mutants and how best to use them.

X-Men: Apocalypse reintroduces several characters who appeared the original trilogy and are now being replaced by younger actors. Sophie Turner of Game of Thrones fame takes over as Jean Grey, Tye Sheridan plays Scott Summers (Cyclops), Alexandra Shipp takes on the role of Storm, Olivia Munn plays Psylocke and Kodi Smit-McPhee is Nightcrawler. We’ve seen all of these characters before, with Sophie Turner easily being the best addition to the cast. Kodi Smit-McPhee does an excellent job mimicking the work of Alan Cumming’s Nightcrawler from X2, but Tye Sheridan doesn’t add much as Cyclops. Luckily, the rest of the cast allows you to overlook that shortcoming.

Returning from the last two films are James McAvoy as Professor X, Michael Fassbender as Magneto, Jennifer Lawrence as Mystique, Nicholas Hoult as Beast and Evan Peters as Quicksilver. None of these performances have really changed much since the last two movies, so by now you should know if you like the new crew or if you prefer the actors in the original trilogy. McAvoy still doesn’t have the screen presence of Sir Patrick Stewart, but he does well enough. Meanwhile, Fassbender steals almost every scene as Magneto.

While the actors do their jobs well enough, the film falls apart when Bryan Singer and his creative team have the mutants do almost anything. Aside from the final fight at the end of the film, most of these mutants don’t get a chance to really show off their powers, and the limited team fighting is a complete mess. Perhaps we’re spoiled by Marvel’s magnificent team fights in the original Avengers, Captain America: Civil War and other films, but the team fights in X-Men: Apocalypse boil down to all of the mutants shooting at a single target for about a minute. There’s a bit more to it that we won’t spoil here, but you get the gist.

A lot of fans were looking forward to Olivia Munn as Psylocke, but she spends most of the move giving people dirty looks and posing. A vast majority of her action is already on display in the trailers for the film. Storm is treated in a similar fashion, reduced to conjuring up dust storms with an occasional bolt of lightning. In fact, the only shining moments of X-Men: Apocalypse come by way of Quicksilver (similar to his movie-stealing scene from Days of Future Past) and another mutant that was teased in the most recent trailer that we won’t spoil here.

Aside from those two stand out scenes, most of the action is lackluster at best. Fans of Apocalypse in the comics will be sorely disappointed by Bryan Singer’s version of the character. While Oscar Isaac does well portraying the character, he lacks most of the powers that made him so menacing in the comics. In fact, the few moments glimpsed in the trailer of Apocalypse growing in size and actually starting to look like a formidable opponent are the equivalent of a dream sequence.

If X-Men: Apocalypse had released 10 years ago, it would likely be getting some praise. Unfortunately, with all of the Marvel offerings, Deadpool and even the last two X-Men films, Apocalypse is simply underwhelming. It almost feels as if Bryan Singer, his creative team, or perhaps Fox is just afraid to really have some fun with these characters. The few instances when they do let the characters be themselves (Quicksilver and the trailer tease) are the best points of the film by a large margin. Since it’s extremely unlikely Fox will give the property back to Marvel anytime soon, it’s time to let a new creative team call the shots and hopefully breath new life into this franchise.

Synopsis: With the emergence of the world’s first mutant, Apocalypse, the X-Men must unite to defeat his extinction level plan.