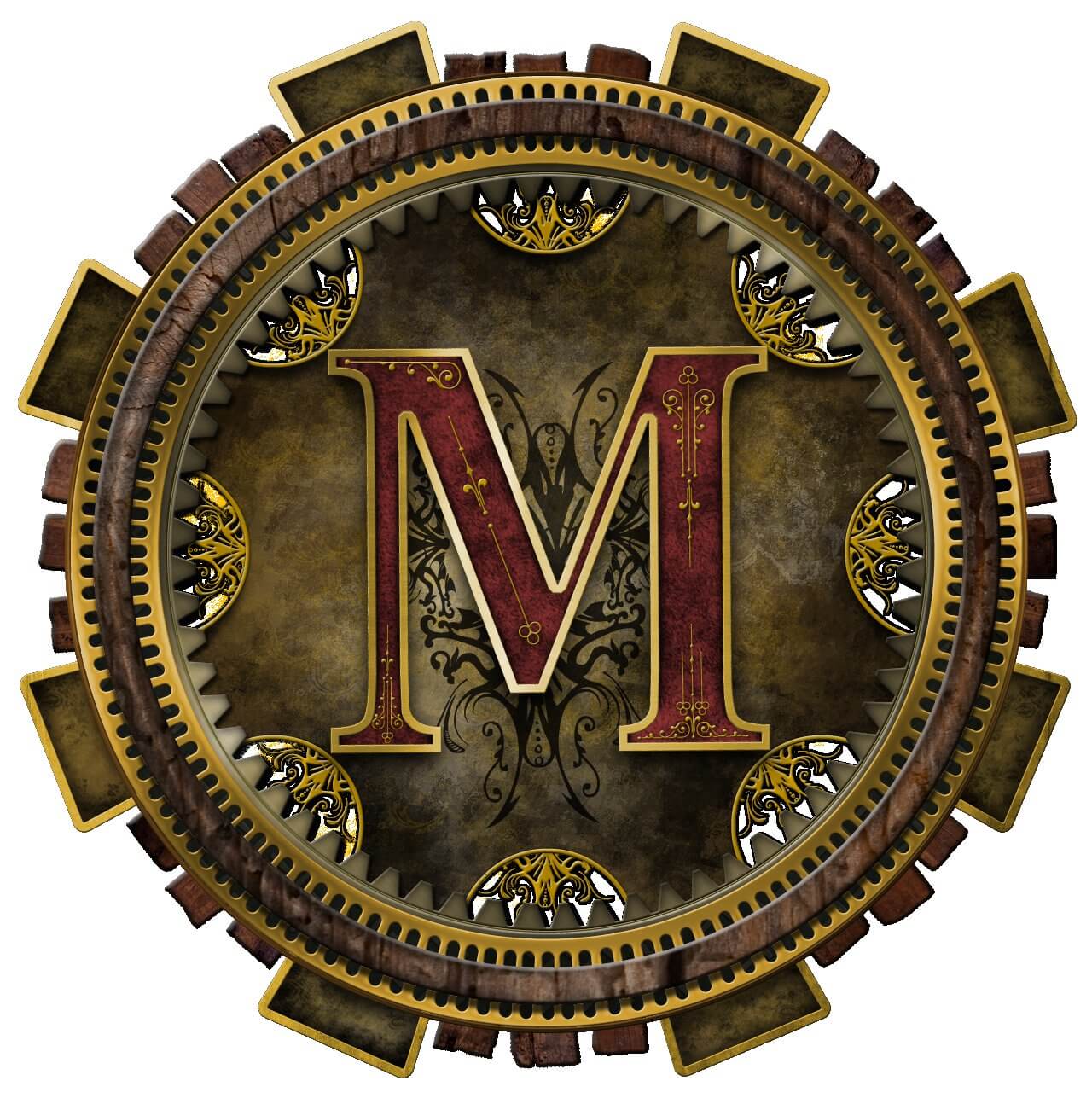 When I got an email inviting me to come cover a filming for a steampunk web series, my initial reaction was one of elation. As some of you have come to know me, for the time I have spent involved in the local geek community, of all the fashions and cosplays, steampunk is the one I gravitated towards the most. So to be able to gain an exclusive look behind the scenes of the Mantecoza web series filming was a huge treat. And many huge thanks to Shannon Shea (the marketing director) for reaching out to me to come cover the filming in the first place.

Arriving on set and not knowing what to expect, this being my first experience covering a film production, I was immediately greeted by Amber Nichols (the production manager). She led me to each of the crew members to introduce me and though I knew they were busy, each individual took some time to at least greet me which impressed me greatly. Everyone’s hospitality and positive vibe not only left a great first impression on me but set the tone for the rest of the day. Susan Kaff (the creator, writer and director) released a statement which really resonated in what they were doing here:

“I am proud of what we have accomplished with Mantecoza. With only goodwill and good luck, we’ve assembled an amazingly talented group of people that have given their all to produce an extremely high-quality show on a budget hardly worth mentioning. I hope that other independent filmmakers will be inspired to reach far beyond what they’re told they are capable of, and realize that the only person that can give you that one big break is you!”

For any of you not familiar with this story, here is a synopsis: Mantecoza tells the humorous adventures of

Sebastian King (Toby Ambrose), the newly christened Ring Wizard of the steampunk world of Mantecoza. King, a dime a dozen office drone, struggles to stay interested in his mind-numbing job while keeping his sister out of jail, and trying to find his mom a decent group home. It seemed nothing would ever change for Sebastian, until one fateful night when he received a ring and mystic word of power. He is suddenly tossed into the fantastic and magical neo-Victorian world of Mantecoza where he is declared the Ring Wizard and tasked with defending both worlds from the machinations of the evil Lord Barr and his murderous minions. Assisting him with guidance and with her blade is the beautiful Lady Chenna Danbeau (Katherine Stewart), Minister of Wizard. It is her duty to keep Sebastian alive long enough to master the powers of the Ring. Also joining him on his journey is his kleptomaniac larcenous younger sister Raven (Mallory Adams) and medieval re-creationist buddy Joe Kayze (Tommy Schaeffer). A light-hearted, tongue in cheek, kick brass steampunk romp, Mantecoza uses pop culture and witty dialogue to transport and entertain the viewer. With that synopsis in mind, I traversed the set gathering it all in and how the scene would eventually come together. The half pillars (left) that you see Toby and Doug lifting will be extended via CGI to create an overhead railway. I visited a strapping gentlemen working on what appeared to be an “iron steam horse”. The gentlemen turned out to be none other than David Stipes, a two time Emmy Award winner with over 30 years of experience in the film industry in various aspects of visual effects and

animation. His credits include working as a Visual Effects Supervisor on four Star Trek series: “The Next Generation,” “Voyager,” Deep Space Nine,” and “Enterprise”. So imagine my fanboy Trekkie self when I had the opportunity to sit down and speak to him. He now works on the visual effects of the Mantecoza project and currently an instructor at The Art Institute of Phoenix. The “iron steam horse” I mention earlier (pictured right) is a fantastic set piece that will be brought to full-sized life in this filming using the “kellison stick method” or as I put it, “Some simple movie magic”.

One of the things I was most looking forward to was the planned flash mob scene. Katherine Stewart did an amazing job showing everyone who participated in the scene how to perform the dance. Of course a steampunk shoot wouldn’t be appropriate without a flash mob to Lady Gaga’s “Bad Romance”. Below is a selection of photos from the scene. A day full of coverage (mainly photos to the amount of 400 plus!!) wouldn’t be without meeting old friends and making new ones. I want to mention the “somewhat important” Elisia Simmons, Alice Baker and Marilyn Ostrow, my fellow N.E.R.D.S. And as always, showing up late to the show was Christen Bejar of Nerdvana and The Pause Button. She did a great piece on the filming on Nerdvana’s site so go check that out here if you guys get a chance. It was a pleasure meeting Lon Muckey and Douglas Monce, both accomplished industry veterans who are key to the production of this project. Suzy Almblade’s wonderful conceptual art really caught my imagination and what this project could possibly be. To the wonderful ladies of Shahrinaz, Nathan Blackwell of Squishy Studios, Johnna Buttrick, and any other individuals I did not name for being so gracious to me during the shoot. Like most geek events I attend, I seem to always run in to the lovely Anie Miles photographing for Phoenix Comicon. But today was a different day. She arrived not to photograph but partake in the filming as an extra. And I give credit to her and the 30 plus people that showed up to be extras on the set. It was a warm day throughout and to be in full garb for almost the entirety of the shoot shows a love and passion for not only their craft but for the project itself. Everyone there believes in what Susan and her team is doing and that was a breath of fresh air. The official release of the series is not confirmed yet. But something to look forward to is that Mantecoza will be creating a Steampunk Village at Phoenix Comicon! More information to follow so stay tuned.

Again, I want to thank everyone for a wonderful experience. Below is a full gallery of all the photos I took during the shoot. I hope you all enjoy!