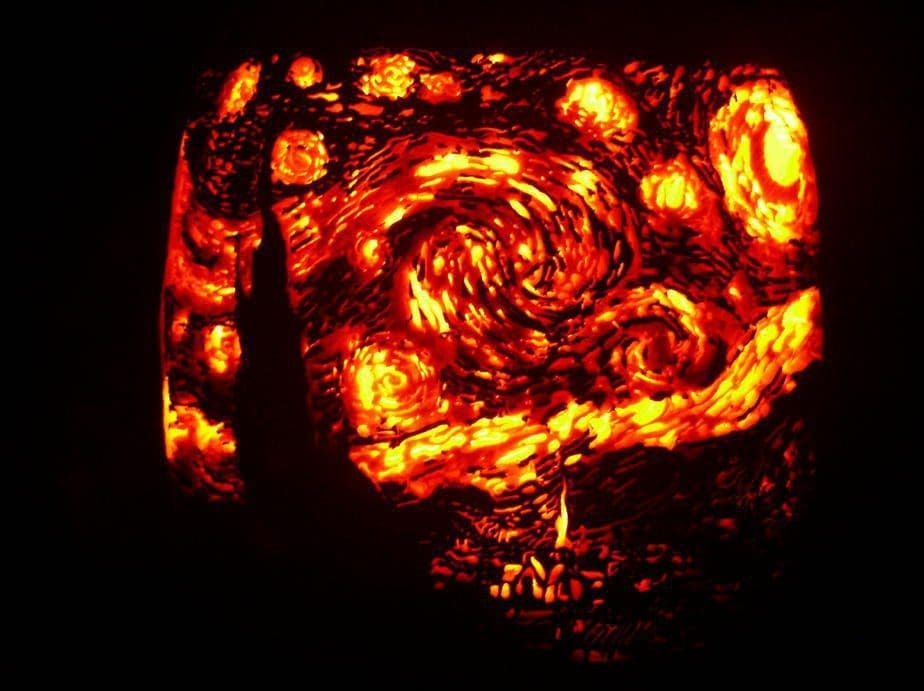 Pumpkin-carver extraordinaire Mark Ratliff upped his game when he tired of Halloween trick-or-treaters seeing his simple designs and lamenting: “I saw this pumpkin two blocks over.”

Since the late ‘90s, Ratliff has carved increasingly complex and difficult designs that showcase cartoon characters, mythological creatures and rock stars. He has carved about 100 pumpkins—each taking about three to eight hours—and the effort has paid off.

“I love watching people’s faces light up when they are looking at them,” the 47-year-old Clarkston, Mich., resident says. “By having such a broad range of subject matter carved, I get adults oohing over ‘The Shining,’ while teens would ahhh over the Joker, only to have a little girl get excited to see Tinker Bell.”