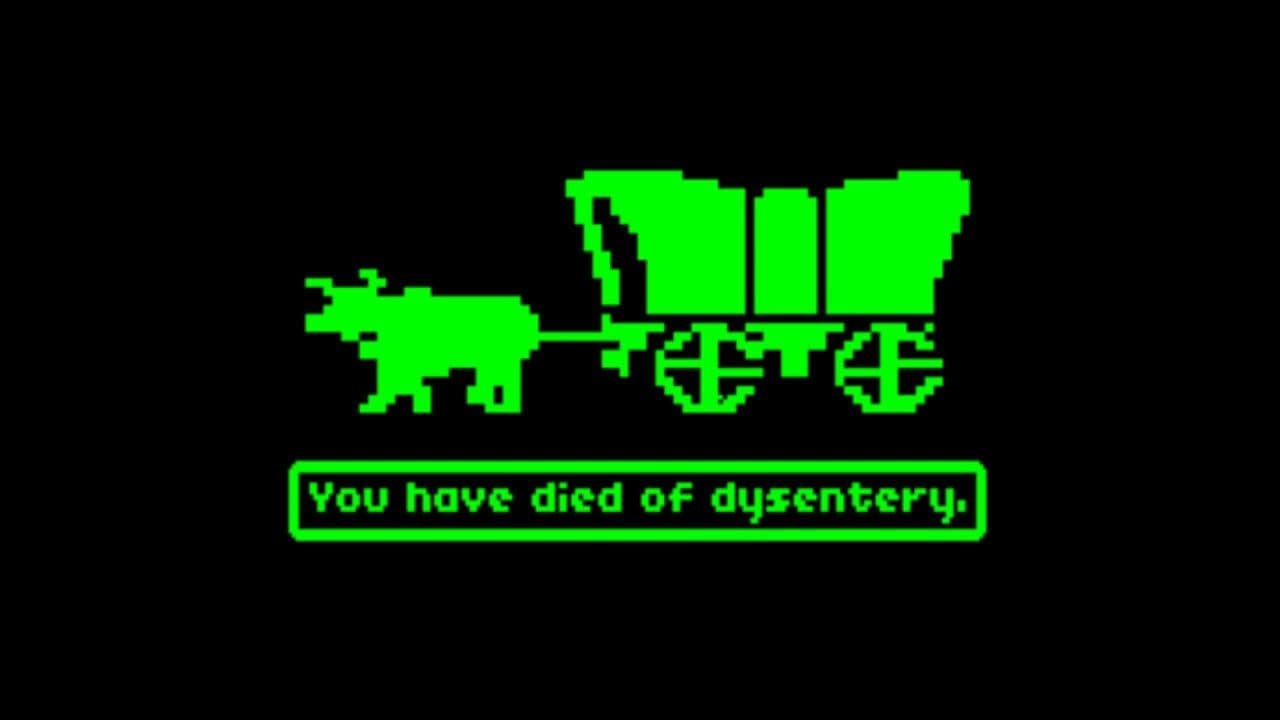 What were the differences between old PC games and old Mac games?

Back in the computer lab days, there were a lot of PC games, but not many for the Mac. It once took great effort to find stores with a few Mac titles. There was also a lot of pointing and laughing at the kid with the Mac since he or she couldn’t play “the good games,” even though the Mac was good at a lot of other things.

Well, the Mac gamer now has the last laugh since modern Mac games take full advantage of the computer’s excellent graphics and processing power. Today’s titles are rich and the list is extensive, and even exceeds the most fully optimized gaming PC or consoles. Multiplatform titles also have helped bridge the once-extensive gap between the PC and Mac worlds. A disc may include both versions, or if it’s downloadable content, you can choose which version to install. Many games come with online options or are fully integrated with networking capabilities.

It’s an exciting time for fans of Apple fanboys, but it wasn’t always this way. VentureBeat.com, published an article discussing the “Rocky History of Gaming on a Mac,” which explained how the original Macintosh computer was marketed to business professionals, so games were thought of as purely kid stuff. The few early games lacked things like color and dynamic game play. As more Mac owners demanded games, the titles were few and far between, since most of the publishers focused on Windows first, and perhaps a Mac version later.

Today, popular titles like Civilization, Bioshock, Call of Duty and Batman: Arkham Asylum can all be enjoyed on a Mac. Even Tomb Raider, initially available only on PlayStation, is now getting a Mac version, as ComputerandVideoGames.com notes.

It’s fun to get nostalgic about good ol’ days, even if the technology was slow as a turtle. Here is a list of some classic titles you can still enjoy playing today: