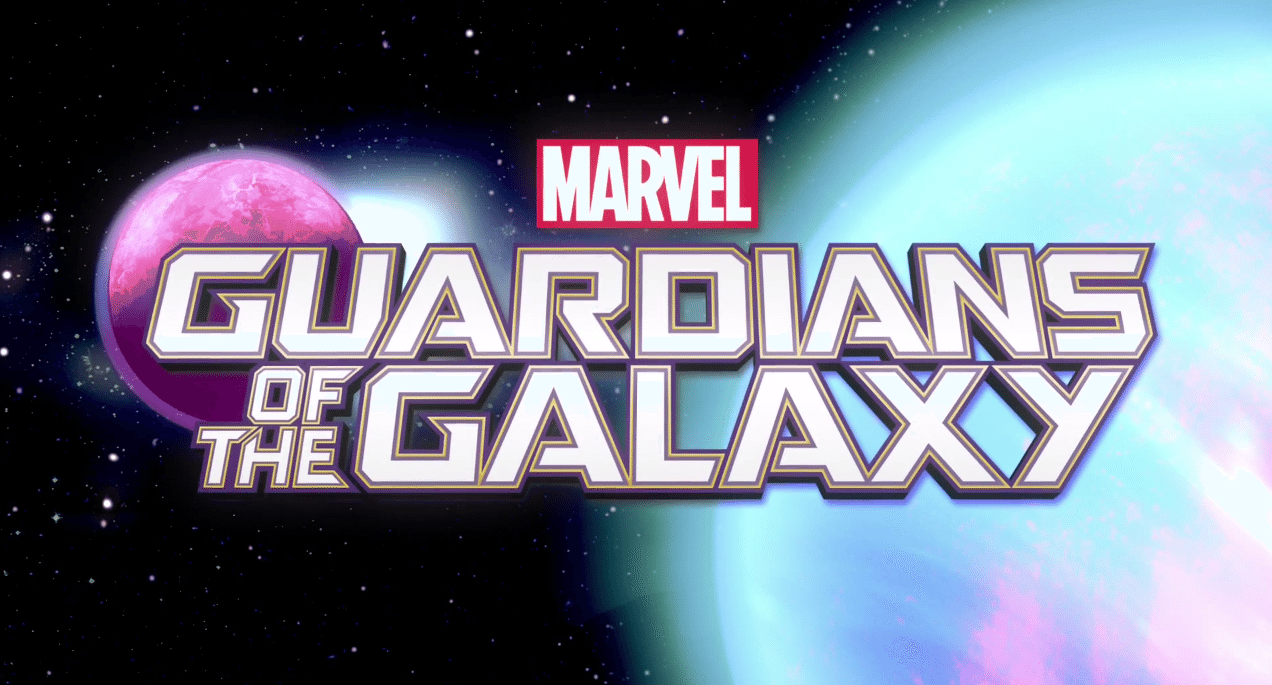 Production has begun on “Marvel’s Guardians of the Galaxy,” an upcoming animated-television series for Disney XD, featuring the hugely popular characters introduced in the record-breaking Marvel Studios film of the same name. The announcement was made today by Jeph Loeb, Marvel’s Head of Television, at New York Comic-Con. Produced by Marvel Television, the series stars Peter Quill as Star-Lord, the brash adventurer who, to save the universe from its greatest threats, joins forces with a quartet of disparate misfits – fan-favorite Rocket Raccoon, a tree-like humanoid named Groot, the enigmatic, expert fighter Gamora and the rough-edged warrior Drax the Destroyer. The series will premiere in 2015 on the Marvel Universe programming block on Disney XD.

“This is a very exciting time for the Marvel Animation Studio as we get to explore the cosmic side of the Marvel Universe by developing the first-ever ‘Marvel’s Guardians of the Galaxy’ animated series,” said Jeph Loeb, Head of Marvel Television. “After starring in the biggest movie of 2014, everyone wants more of Star-Lord and his crew – now they’ll get it.”

With the success of its recent theatrical release, Guardians of the Galaxy has joined the Avengers and Spider-Man as one of Marvel’s most prominent franchises. Premiering in August 2014, Marvel’s “Guardians of the Galaxy” debuted to rave reviews and a $94 million opening weekend – the largest August opening in North American history. The film has become the most successful domestic release of 2014, topping the box office for four weeks since its release.

Disney XD is a basic cable channel and multi-platform brand showcasing a compelling mix of live-action and animated programming for kids age 6-11, hyper-targeting boys and transporting them into worlds full of humor, unexpected fun and inspiring action-filled adventures. Disney XD-branded content spans television, online, mobile and VOD platforms. The programming includes series, movies and short-form, as well as sports-themed programming developed with ESPN. In the U.S., Disney XD is seen on a 24-hour, advertiser supported network that reaches over 80 million households via its basic cable and satellite affiliates. There are 30 Disney XD channels available in 25 languages around the world.

Marvel Entertainment, LLC, a wholly-owned subsidiary of The Walt Disney Company, is one of the world’s most prominent character-based entertainment companies, built on a proven library of more than 8,000 characters featured in a variety of media over seventy years. Marvel utilizes its character franchises in entertainment, licensing and publishing. For more information visit marvel.com.

Chance to meet Director and Cast of Star Trek Into Darkness!