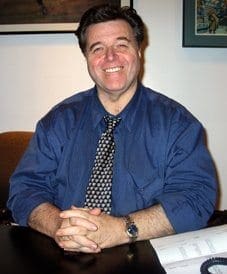 The folks over at Phoenix Comicon are setting a nice guest list for 2013. First they announced the cast members from Babylon 5, Mike Mignola, Greg Capullo, and now: Neal Adams has worked on such great characters such as Superman, Batman, Green Arrow, X-Men, and so many more. The man has probably been drawing comic books longer than you have been alive.

Hope his hand is ready to sign all my comic books…..