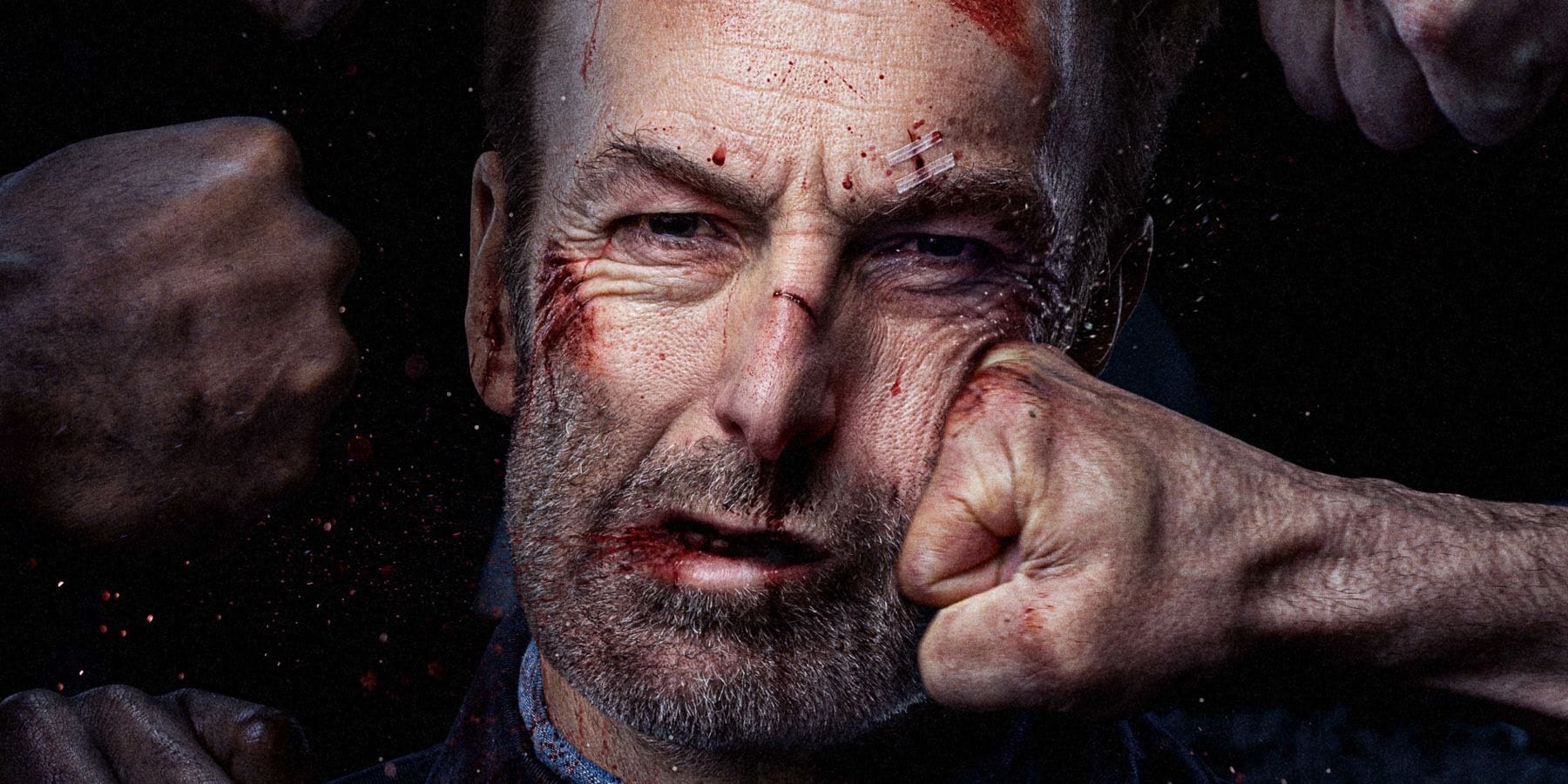 Having Trouble with the Russian Mafia? Better Call Hutch!

Now that you have that information, you’ll understand why I say, “NOBODY WAS INCREDIBLE!! FIVE STARS!!”

All kidding aside, I really did enjoy the movie, and now I’ll give you a slightly less biased synopsis and a slightly more detailed explanation of why I enjoyed the movie.

If you need a quick synopsis or an answer to, “What is Nobody even about?” I can provide that. Simply put, if the movies Taken, John Wick, and Home Alone had a ménage a trois and a baby was born as a result, you’d have Nobody.

If you need a slightly more involved synopsis, that’s fine, too. Nobody stars Bob Odenkirk as the titular nobody, Hutch Mansell, who has a pretty decent (if not slightly repetitive) life. He lives in a nice house with his two kids and his realtor wife (Connie Nielsen). He has a decent job working as a number cruncher at the local manufacturing plant. The movie, which is a taught 92 minutes, take a little time out of the gate to establish the repetition in Hutch’s life: wake up; jog; drink coffee; forget to bring out the garbage on time; have wife chastise him for not bringing the garbage out on time; go to work; come home; small talk with kids and wife; wash, rinse, repeat.

Hutch’s routine is broken one evening when two intruders break into his house. It’s here when we get some glimpses that Hutch might not be the boring schlub that we’ve been led to believe he is. However, when it comes to it in this situation, Hutch is more Saul Goodman than Walter White, and he lets the robbers go without violence.

Okay, I’ll be honest, this movie is certainly not Oscar-worthy material. The characters are only a shade over two-dimensional; the violence is a tad overblown; the pacing is a little wonky at times; it takes a little bit to get going; most fights defy logic…and not just a little; and the villain (played in equal parts corny and psychopathic by Aleksey Serebryakov) is pretty much a human cartoon.  But, as one of my buddies put it perfectly after our viewing, “That was a movie, not a film.” Nobody isn’t trying to be high-class, pinkie-raising cinema; it’s trying to be a dumb, fun way to turn your brain off for 90 minutes. And in that, it succeeds.

So, if the movie has so many things against it, how can it be good? Well, that’s easy. First, the cast is perfect for what the filmmakers are trying to achieve. Bob Odenkirk is basically Saul Goodman if Jimmy McGill had a violent streak in him. Connie Nielsen plays her part, for as limited it is, like a champ…with sidelong glances at a husband she seems tired of. RZA also has a cool role as one of Hutch’s buddies from, “back in the day.” The less said about that, the better…don’t want to spoil things. Finally, Christopher Lloyd shines as Hutch’s dad. At first, I was sad about seeing Doc Brown play a doddering old man in a nursing home, but I was definitely pleased by the end of the movie.

Another high point is the soundtrack, which is absolutely amazing. Hutch has a great collection of old records, so the soundtrack is made up of some really great tunes that juxtapose nicely with the visuals on the screen. The movie’s almost worth watching for the music alone. I definitely recommend tracking down the music from the movie.

Finally, the violence is of the, “so over-the-top it’s funny,” variety that sees people dispatching of other people in ridiculously stupid ways. Yes, it’s unrealistic to the point of silliness, but the movie’s commitment to unrealistic-ness is so fantastic that it’s admirable.

No, Nobody isn’t Citizen Kane or Shawshank Redemption.  The thing is…the filmmakers (and everyone in the film) know it. It’s not trying to blaze new trails or mess with a tried-and-true formula. But in these days of sequels and remakes and reboots and gender swap do-overs, maybe what some of us troglodytes need is a dumb, fun movie with some stupid, over-the-top violence set to a soundtrack with cool jazz and old-timey vinyl hits. Nobody might not be everyone’s cup of tea, but I had an absolute blast with my buddies watching this crazy, gritty revenge flick…it’s less a cup of tea and more an oversized tumbler of Mello Yello Zero (which is the nectar of the gods, by the way).

The movie released in theaters last month but will be available on-demand on April 16. If you’re a fan of Taken or John Wick or Odenkirk’s work on Better Call Saul, you’ll probably enjoy Nobody. While I give it five stars, I think most people would give it three.

Synopsis: Bob Odenkirk sheds his Saul Goodman persona for a form-fitting John Wick number in this over-the-top revenge flick. It’s definitely not high cinema, but it’s a fun way to spend an hour and a half.