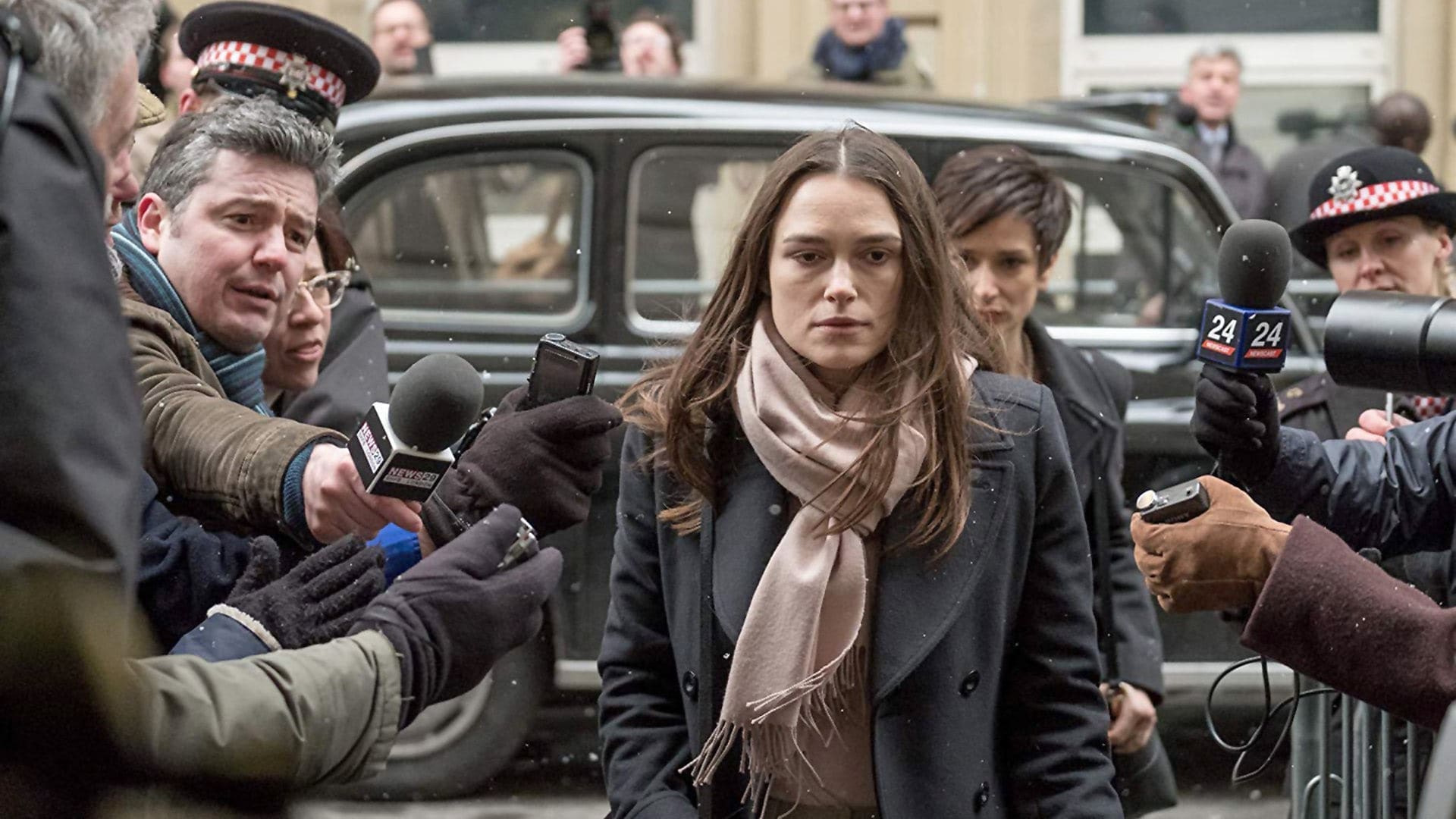 Gavin Hood hasn’t had a particularly good track record when it comes to directing. He hit a low point with X-Men Origins: Wolverine, but don’t let Hood’s past persuade you from seeing his latest directorial effort, Official Secrets. Action films may not be Hood’s forte, but dramas about leaking government lies seem agree with him quite well

Official Secrets is about the leaked memo that would have the British government spying on select members of the United Nations in an effort to start the Iraq War. Katharine Gun (Keira Knightley) leaked a memo that eventually got to Martin Bright at The Observer. The subsequent drama that followed, as well as the court case between Gun and the British government makes up a bulk of the film.

Most political dramas either fly over the heads of the audience, or they’re far too boring to entertain anyone who didn’t already have a vested interest in the plot. Official Secrets balances that line well, with a clear and concise script and superb acting that will keep moviegoers actively invested, and hovering on the edge of their seats throughout most of the film.

Rhys Ifans and Ralph Fiennes deliver especially powerful performances as Ed Vulliamy, an Observer reporter in the US, and Ben Emmerson, Gun’s lawyer, respectively. But it’s the charismatic and determined performance of Knightley that really keeps Official Secrets grounded and enthralling.

The only aspect of Official Secrets that is lacking is how impactful it is. This is a true story, but the impact of the Iraq War and Gun’s case simply aren’t given the proper magnitude in the film. An extra 15 or 20 minutes to really bring home the importance of the happenings in the film could have resulted in a more meaningful closure.

As it stands, Official Secrets is a solid film with wonderful acting on display, but it falls just a bit short of greatness. Despite this minor setback, it’s still quite enlightening and very much worth a viewing at your leisure.

Synopsis: The true story of a British whistleblower who leaked information to the press about an illegal NSA spy operation designed to push the UN Security Council into sanctioning the 2003 invasion of Iraq.