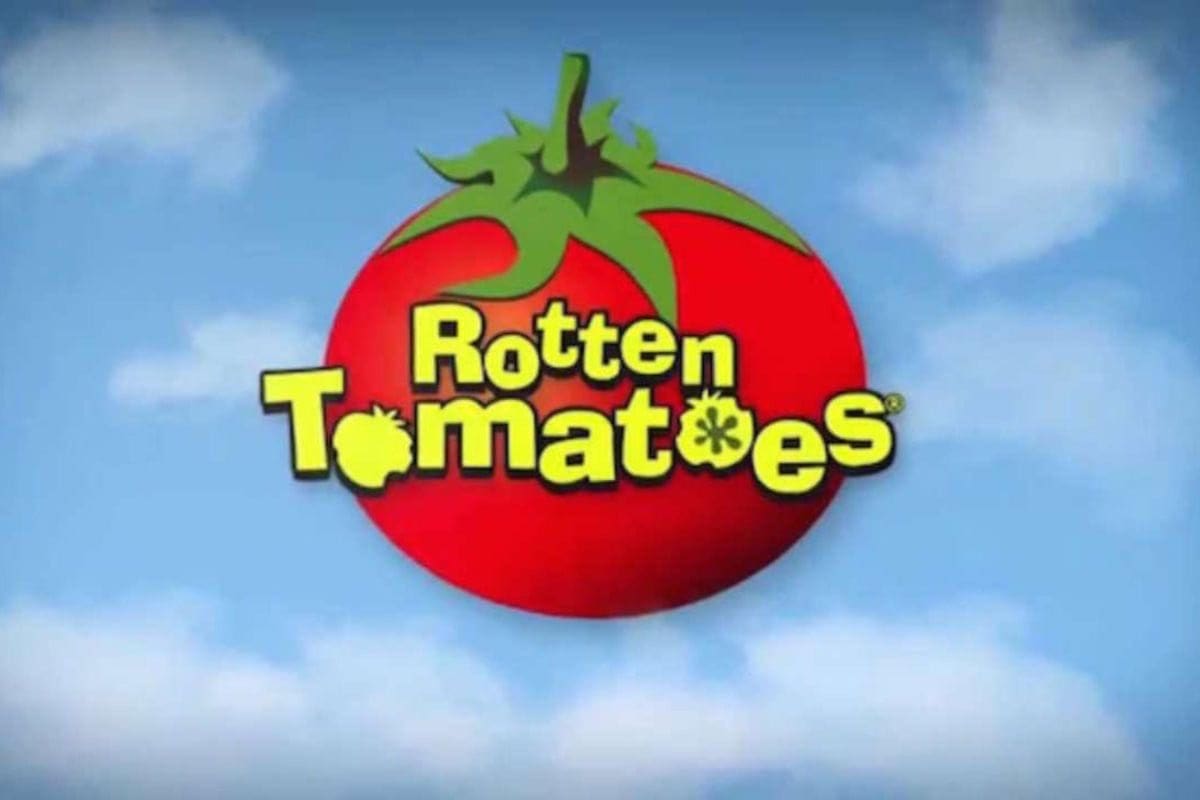 One year ago, in August 2018, Rotten Tomatoes revamped the critics criteria for its popular Tomatometer movie and TV rating system with an increased focus on critics’ individual qualifications, allowing for more freelance critics to be accepted and those working with newer media platforms that go beyond the traditional written review.

Over the past year, they have added more than 600 individually-approved critics, whose film and TV reviews now count towards Tomatometer scores. Fifty-five percent of the new critics are women, 60% are freelancers and 10% publish reviews on modern platforms including YouTube and podcasts.  They’re also making meaningful progress in increasing ethnic diversity in the Tomatometer critics pool.

“Rotten Tomatoes is connecting audiences with authentic, trusted information from professional critics and fellow fans, to help them discover entertainment and decide what to watch in theaters and at home,” said Paul Yanover, president of Fandango, Rotten Tomatoes’ parent company.  “Significant advancements are happening across Rotten Tomatoes, from the team’s work to increase critic diversity in the Tomatometer to expanding consumer confidence with the new Verified Audience Score. We are especially proud to commit to another $100,000 grant in 2020 to support film festivals and industry initiatives that further inclusion in entertainment criticism.”

New critics are spotlighted on Rotten Tomatoes’ Tomatometer Critics home page at rottentomatoes.com/critics, so that entertainment fans can discover new voices in criticism from a variety of backgrounds and platforms.

Rotten Tomatoes recently surveyed the 600 new individually-approved Tomatometer critics about their experiences over the past year. Ninety-two percent of the participants said that becoming a Tomatometer-approved critic has helped them amplify and legitimize their voice in criticism and 73% have seen an increase in their site traffic, views and social media followers. However, many identified a number of barriers that still exist for newer critics. Sixty-one percent cited travel costs to festivals as a continuing concern, while 59% felt that proving their legitimacy as journalists to publications was their greatest challenge. Forty-three percent said they are still not able to secure invitations to press screenings of films.

“We are encouraged by the progress we’re making towards creating a Tomatometer-approved critics pool that reflects the global entertainment audience and we will continue to build on our momentum,” said Jenny Jediny, Rotten Tomatoes Senior Manager, Critic Relations. “We invite our industry colleagues to join us in our effort to create more opportunities for journalists, especially those from underrepresented groups. Our new critics have shared with us the obstacles they still face, such as gaining access to press screenings and film festivals and securing writing assignments.”

Rotten Tomatoes to date has helped more than 160 journalists attend film festivals by donating grant money to the 2018 and 2019 Toronto International Film Festivals’ Media Inclusion Initiative, as well as the 2019 Sundance Film Festival and 2019 SXSW Film Festival and Conference. They’re renewing their grant program in 2020, by designating another $100,000 for donations to film festivals and other industry initiatives that are committed to increasing inclusion in criticism.

According to Rotten Tomatoes’ consumer research, fans value both the Tomatometer score, representing critical opinion, and the Audience Score when determining what to watch.  To increase consumer confidence in its Audience Score, Rotten Tomatoes in May introduced Verified Ratings and Reviews. For eligible movies at the time of launch and beyond, Verified Audience Scores are made up of ratings from fans who are confirmed to have purchased tickets to those movies. Those fans’ written reviews display a “verified” badge.

Since the launch in May, more than 130 movies have received Verified Audience Scores, with over 475,000 Verified Ratings and 88,000 Verified Written Reviews posted by fans.  Currently, users can get their rating and review “verified” if they purchased their movie ticket on Fandango. Top exhibitors AMC Theatres, Regal and Cinemark Theatres plan to participate as ticket purchase authenticators in the future. Visitors to the site can still rate and review movies regardless of whether or not they are confirmed ticket purchasers and their reviews are posted on the site.

About Rotten Tomatoes
Rotten Tomatoes and the Tomatometer score are the world’s most trusted recommendation resources for quality entertainment. As the leading online aggregator of movie and TV show reviews from thousands of critics, Rotten Tomatoes provides fans with a comprehensive guide to what’s Fresh – and what’s Rotten – in theaters and at home. Another helpful tool is the widely used Audience Score, denoted by a popcorn bucket, featuring “verified ratings and reviews” from confirmed ticket purchasers. Rotten Tomatoes also serves movie and TV fans with original editorial content on its site and social channels, produces fun and informative video series, and holds live events for fans across the country with its fan versus critics show ‘Your Opinion Sucks.’ For entertainment fans looking for a recommendation, or to share an opinion, Rotten Tomatoes is the right place.