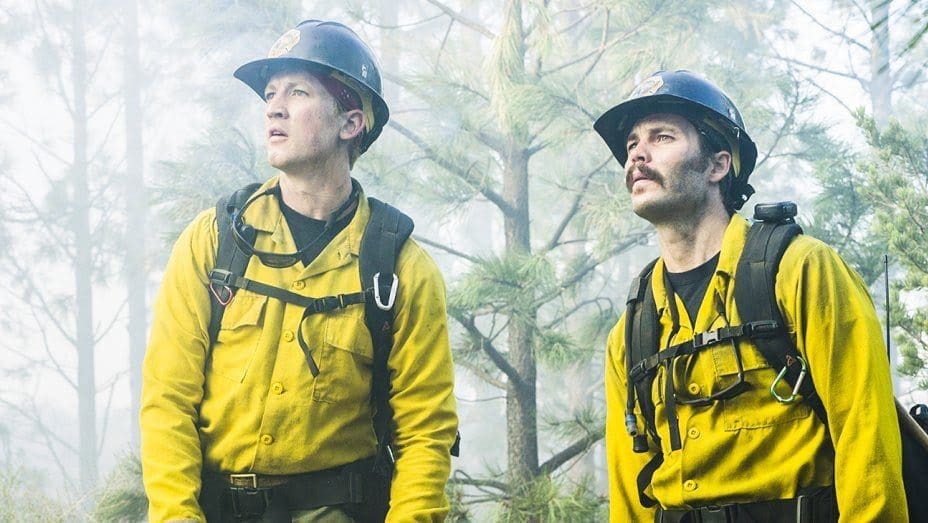 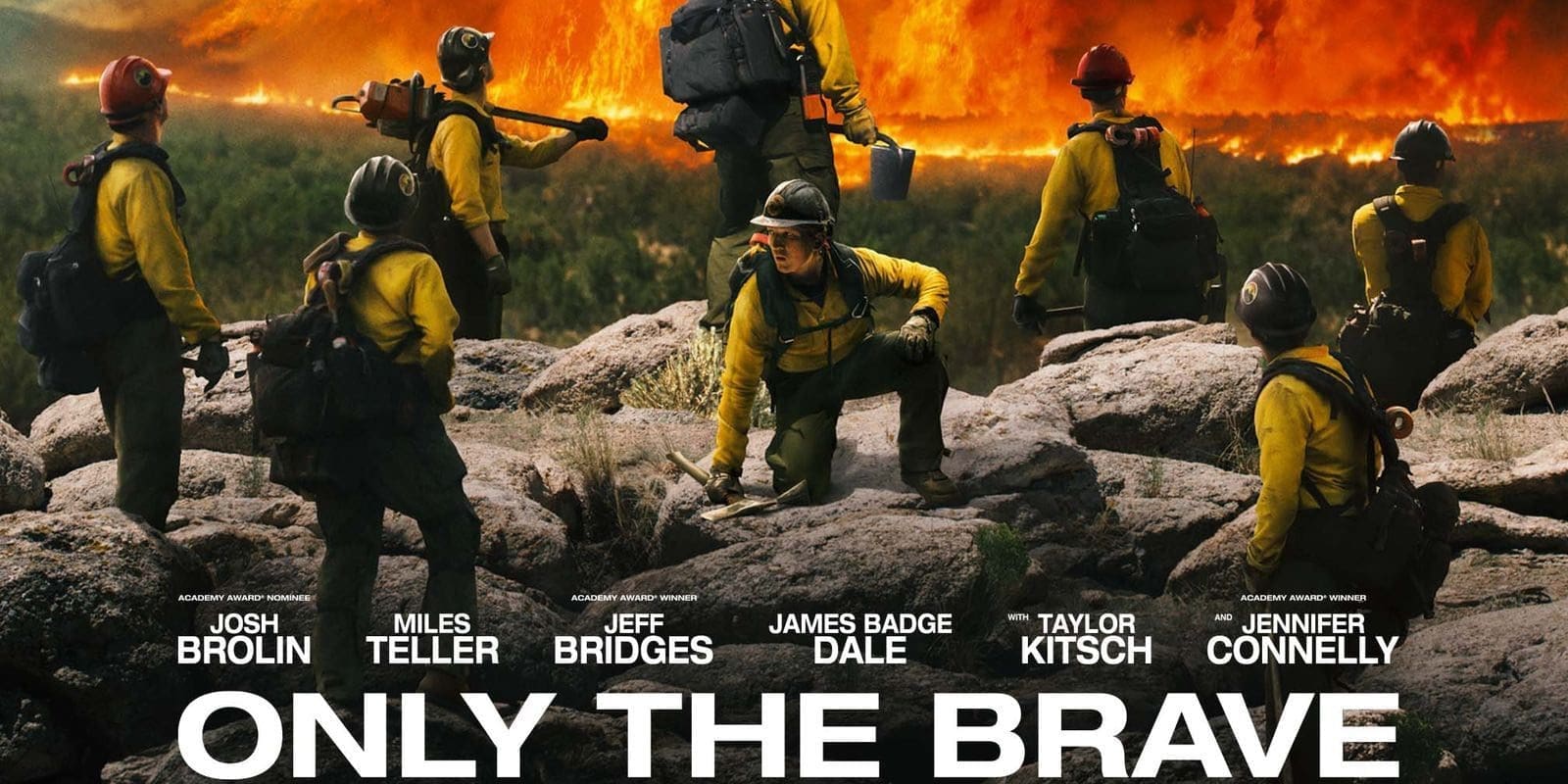 Movies about firefighters are usually pretty good. Everything from Backdraft to The Towering Inferno are not only good firefighter films, they’re just good movies. Our Only the Brave review will tell you exactly why you should run, not walk to the theater to catch this one, and hope that the Academy looks in this direction, because there are several breakout performances. In fact, you should probably stop reading this Only the Brave review right now and go buy your tickets.

Only the Brave is based on the true story of the Granite Mountain Hotshots team from Arizona. For those unfamiliar, Hotshots are basically the elite version of firefighters that handle fires in the wild similar to the ones that recently destroyed a fair amount of California. Urban firefighters risk their lives every time they go out on a call, but even that is much safer than what Hotshots deal with out in the wild.

There are so many outstanding performances in Only the Brave, it’s difficult to know where to begin. Josh Brolin plays Eric Marsh, the leader of this elite group of firefighters. His mentor, Duane Steinbrink, is played by Jeff Bridges, while his number two in command is Jesse Steed (James Badge Dale), and the newcomer to the team is Brendan McDonough, played by Miles Teller. Marsh’s wife, Amanda (Jennifer Connelly) also plays a big role in the film, and more than her fair share of standout scenes. There are several other solid performances among the firefighters, but these are the standout actors.

Every single major part in Only the Brave could and should be nominated for an award. Brolin, Teller and Connelly stand out above the rest, but they all turn in outstanding performances. You might think a film about some elite firefighters would focus more on action than character building, but that’s not the case with Only the Brave. While the firefighting action set pieces do add to the film, it’s the smaller moments between the firefighters and their families that allow an audience to connect with these people and what they went through.

Most of the film covers the fight the Granite Mountain team had to go through in order to get certified as Hotshots. Once that happens the film shifts to a bit more action, showcasing how the team handled a number of major fires. We see relationships grow between families and friends, as well as the characters involved grow as people. While there are probably 15 minutes or so that could be cut from the film to improve the pacing, it would be difficult to determine which 15 minutes to cut, and the pacing isn’t a huge concern as it stands.

Everything the audience goes through for nearly two hours is a setup for the big finale. The last 30 minutes is what truly brings everything together. It’s an emotional ride that will have many in tears. This is not a film that people will be talking about as they leave the theater because it’s a very somber occasion that ends with people feeling the emotions laid out in front of them. There won’t be any chatter because nothing more is left to be said. Everyone will soak in what they saw as they slowly and quietly exit the theater. That’s when you know it was a powerful film.

If you’re already familiar with the story of the Granite Mountain Hotshots, you should know what to expect from the ending. If this is your first experience, buckle in because it’s going to be an emotional ride. Only the Brave is a powerful and emotional film that honors the Granite Mountain Hotshots in ways that most other films based on true events should strive for. It sets a new bar for the genre that will take some time to top. See this in theaters and tell your friends to see it as well.

Only the Brave: [yasr_overall_rating size=”large”]

About Only the Brave

Synopsis: Based on the true story of the Granite Mountain Hotshots, a group of elite firefighters risk everything to protect a town from a historic wildfire.