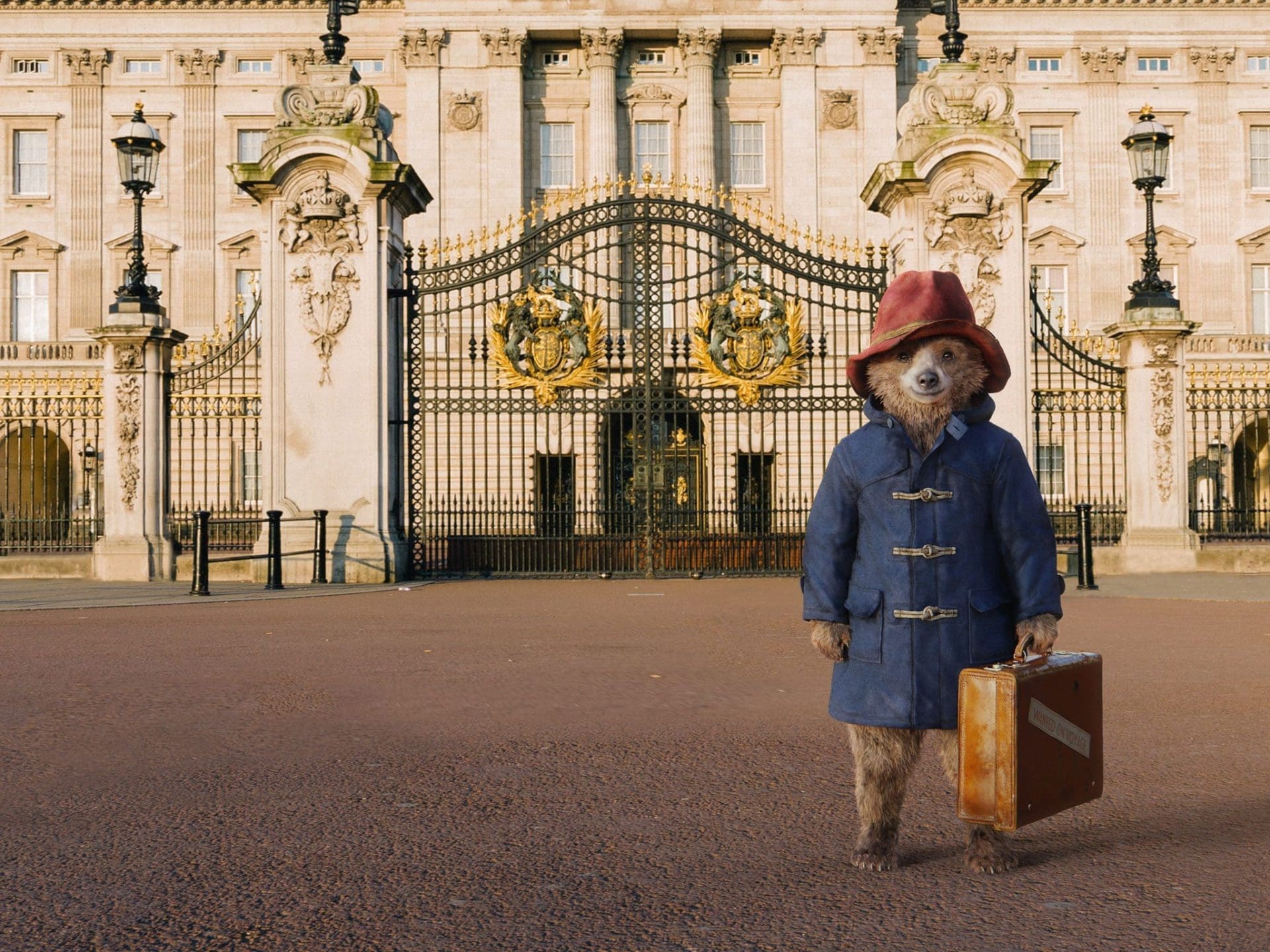 The movie captured all of the things about the books that my memory held dear.  Paddington is a loveable little bear and one really wants the best to happen for him.  The film is well acted, though Ben Whishaw’s voicing of Paddington was a little distracting as he sounded like Johnny Depp to me.  Hugh Bonneville plays Mr. Brown, the father of the family that finds Paddington at the train station, which gives him his name.  In the books, Mrs. Brown (Played in the film by Sally Hawkins) is the more uptight of the Brown parents, but the dynamic in the film works well between them.  Nichole Kidman turns in a wonderful performance as the film’s villain

The movie is well paced and has plenty of fun moments.  I took a 4 year old with me and she was entertained all the way through as well. There are a few minutes of peril, but nothing that would concern parents or keep me from recommending it for children. I really loved this film and it made me want to go find the books and re-read them.

Synopsis: Based on a series of beloved children’s books a young
Peruvian bear travels to London in search of a home. Finding himself
lost and alone at Paddington Station, he meets the Brown family, who
offer him a temporary haven.

Writers: Paul King, Hamish McColl; Based on the books by Michael Bond