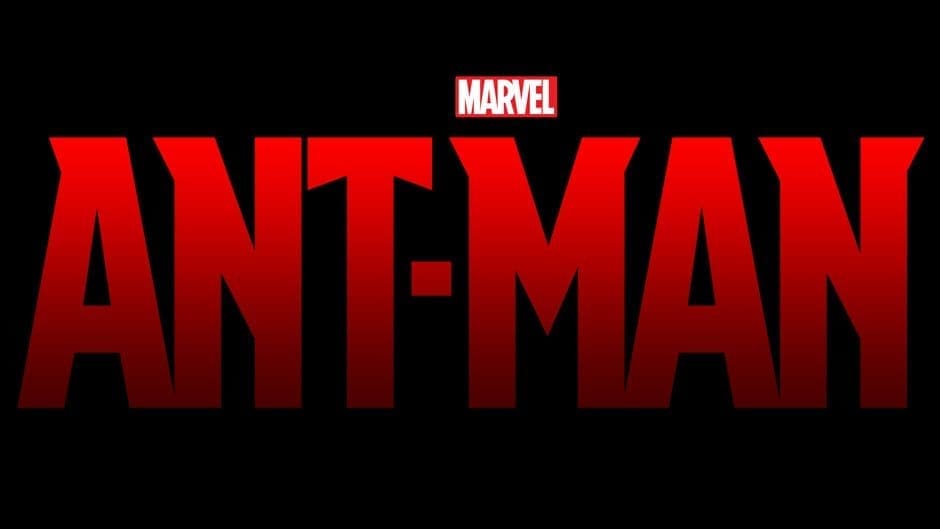 Paul Rudd has been long-rumored to star in Edgar Wright’s Ant-Man, but Marvel has finally confirmed that Rudd has indeed been cast as scientist Hank Pym in the film, set to open July 31, 2015. In a statement released on Marvel’s website, Marvel Studios President of Production and universe-constructor Kevin Feige had the following to say regarding the news:

“When Edgar Wright came to us with the idea of Paul Rudd, we felt a huge sense of relief because the first step in creating any Marvel Studios film is finding the right star,” said Marvel’s Kevin Feige. “We knew early on that we had found the right person in Paul. When he not only agreed to do it but became as enthusiastic as any actor we’d ever met with about doing the work, we knew we’d found the right guy. We couldn’t be more excited for our audiences to see what he’s going to do to bring Ant-Man to life.”

Rudd might not be an instantly recognizable name but he’s that actor you couldn’t miss if you’ve watched a comedy in the last twenty years. He has had a bevy of comedic roles in movies like Clueless, Wet Hot American Summer, Knocked Up, This is 40, and Anchorman (and its sequel, opening today). Considering director Edgar Wright’s previous films thrived on primarily comedic actors known for their sad-sack protagonists (see: Michael Cera in Scott Pilgrim VS The World), Rudd feels like a perfect fit as this version of Ant-Man.

SPIDER-MAN to appear in MARVEL FILMS!!

Peggy Carter Squares Off Against Hydra in OPERATION S.I.N. #1!